WWE Bringing Back The Great American Bash, Next Week

The Great American Bash is returning to WWE TV through NXT instead of the main roster. As announced this week, the gimmick is being brought back on next Wednesday night when the July 1st WWE NXT episode on the USA Network will air. A loaded card was made official for the night to live up to the hypes of a pay-per-view night. 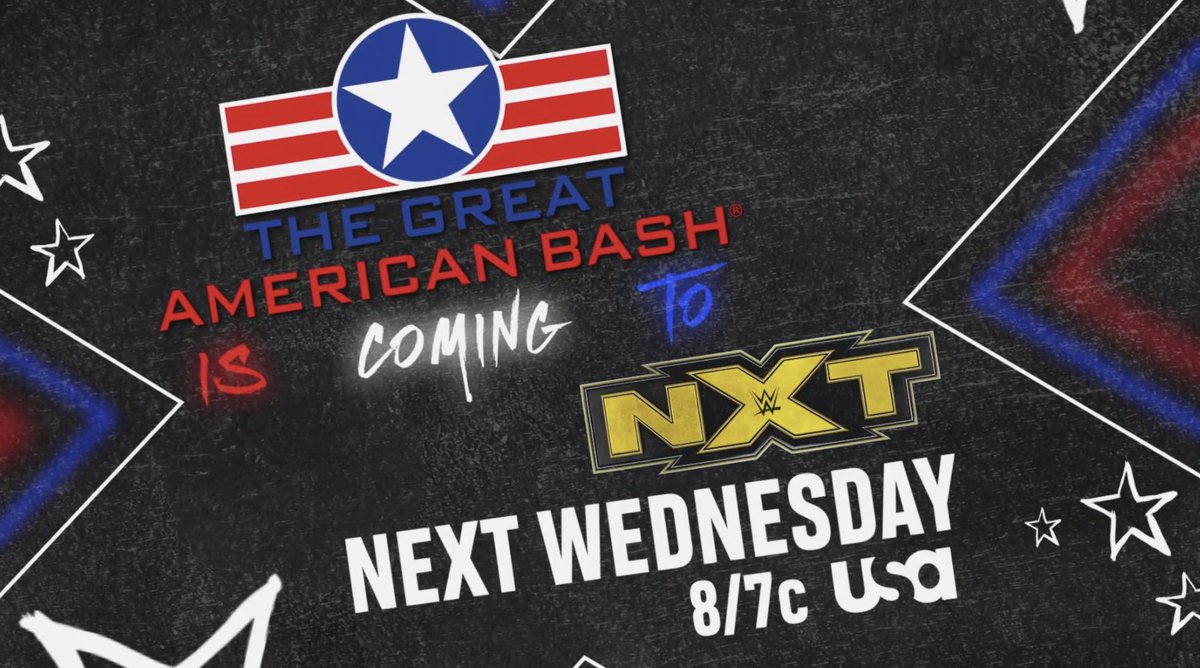 As noted by WWE, The Great American Bash show will feature the first-ever Strap Match in NXT. It will also have a 2-on-1 mixed Handicap Match and a big Fatal 4 Way #1 Contender’s Match on the card.

Details of the current Great American Bash card are as follow,

* Rhea Ripley vs. Robert Stone and Aliyah in a Handicap Match. Ripley will have to join The Robert Stone Brand if she loses

* Tegan Nox vs. Candice LeRae vs. Mia Yim vs. Dakota Kai in a Fatal 4 Way to determine the new #1 contender for the NXT Women’s Championship. The winner will face Io Shirai for a future title shot that might happen on the July 8th episode. 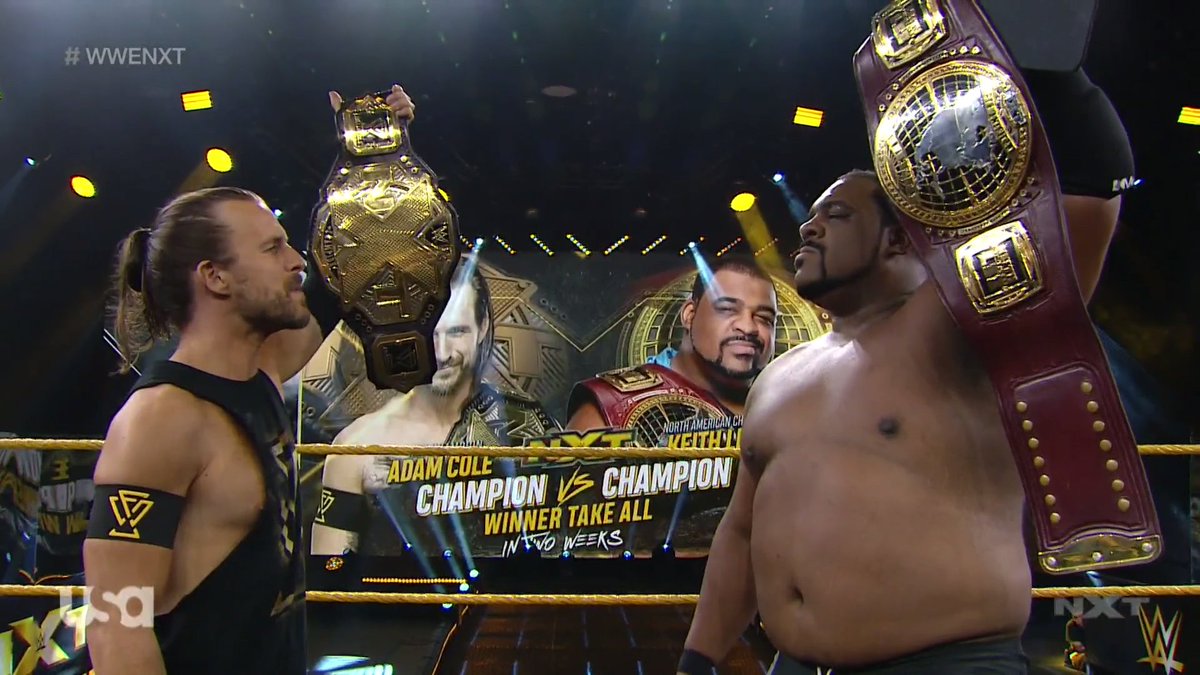 The NWA and Jim Crockett Promotions were the first ones to use The Great American Bash gimmick, back in 1985. WCW also used this pay-per-view name for multiple occasions. Later, WWE also used the same after they bought WCW in 2001. WWE has used this gimmick for RAW, SmackDown, ECW, and now they are doing the same with NXT.

Later, WWE also hosted separate pay-per-view events under the Great American Bash event chronology. The last time such a show occurred was in the year 2009. Apart from that, a special edition of Super SmackDown Live was hosted on July 2, 2012, under this gimmick. Just a couple of weeks ago, NXT has also brought back the In Your House gimmick to match up to the new lockdown state caused by the coronavirus.