WWE introduced the Mae Young Classic tournament to the fans back in 2017. It was an integral part of the ongoing Women’s Evolution that helped to pick quality female wrestlers for the WWE roster from all over the world. Thus, they got NXT Women’s Champions like Rhea Ripley or Io Shirai. The process helped WWE to find some of the most talented women in the business.

Mae Young Classic tournament did return in 2018 with more such classic competitors that were a critically acclaimed program on the WWE Network. But the company never returned with it in 2019. It was a move that was mostly disliked by the WWE Universe as they expected to see some young female wrestlers showcasing their talents on the biggest global platform of WWE.

The good news was that WWE had initial plans to host Mae Young Classic in 2020 after a gap of one year. WWE Hall of Famer Triple H whose brainchild this tournament has been, revealed in an interview with Inside The Ropes earlier this year that the 3rd edition of the tournament was in the pipeline. It was being planned for later this year as they expected the Coronavirus pandemic to get over by then. But plans had to be changed in due course.

The Wrestling Observer noted that WWE is no longer expected to hold the Mae Young Classic tournament, this year due to the pandemic. Bryan Alvarez of the source has noted that the COVID-19 has caused so much changes for the WWE and cancellation of the tourney on the WWE Network may have been one of them, 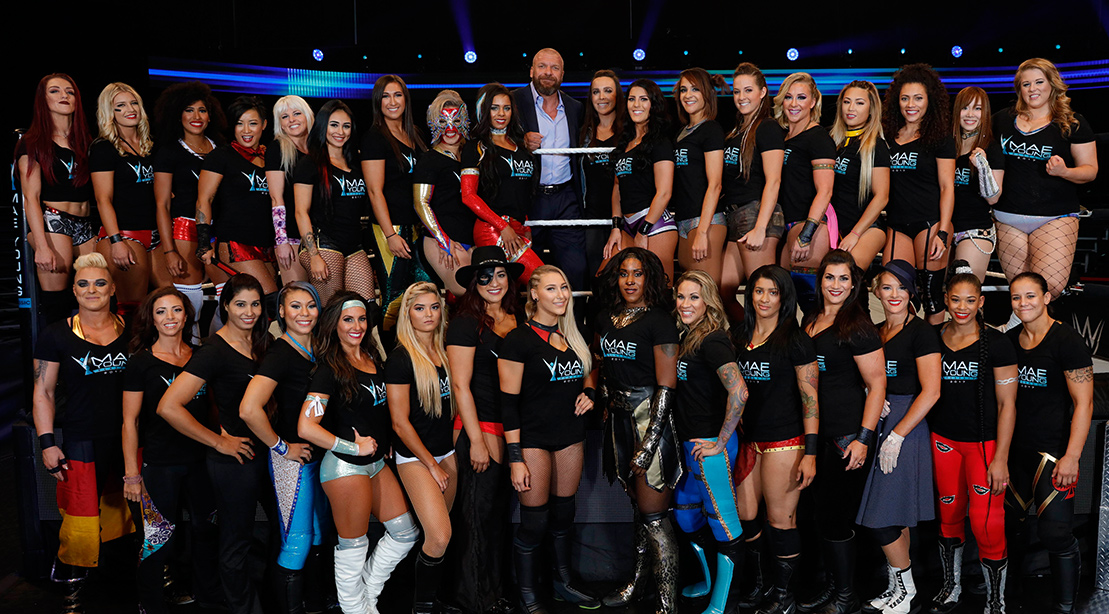 It’s quite understandable as WWE won’t take risks of bringing talents all over the world at a time when social distancing is the keyword to survive. Fans rather catch up to the bygone two editions of Mae Young Classic tournament on the WWE Network. Kairi Sane defeated Shayna Baszler to win the first installment whereas Toni Storm defeated Io Shirai to win the beautiful trophy, the following year.