MVP returned to WWE at this year’s Royal Rumble pay-per-view event that was supposed to be a one-off appearance for him. He then showed up on the next edition of Monday Night Raw to compete against Rey Mysterio and said that he would be retiring from in-ring competition. He was glad to have his last match against  Rey Mysterio on the RAW after Royal Rumble and shared a heartfelt post soon after the show.

But things drastically changed, overnight as he ended up signing a new deal with the company. Primarily, MVP was supposed to be a backstage official in the company working as a producer in the company. But the role has changed as he might get back to in-ring competition, again.

PWInsider.com has now reported that MVP no longer holds the position of a Backstage Producer in the company who’s now transitioning into a full-time wrestler once again. There’s no update on why such change took place, in a quick span of time. But proving the report true, MVP wrestled his first singles match in a while on this week’s episode of RAW against WWE Champion Drew McIntyre.

A week before, MVP was seen competing in a tag team match with Bobby Lashley against WWE Raw tag team champions the Street Profits. So it’s pretty certain that we will get to see more of him in action in weeks to follow. 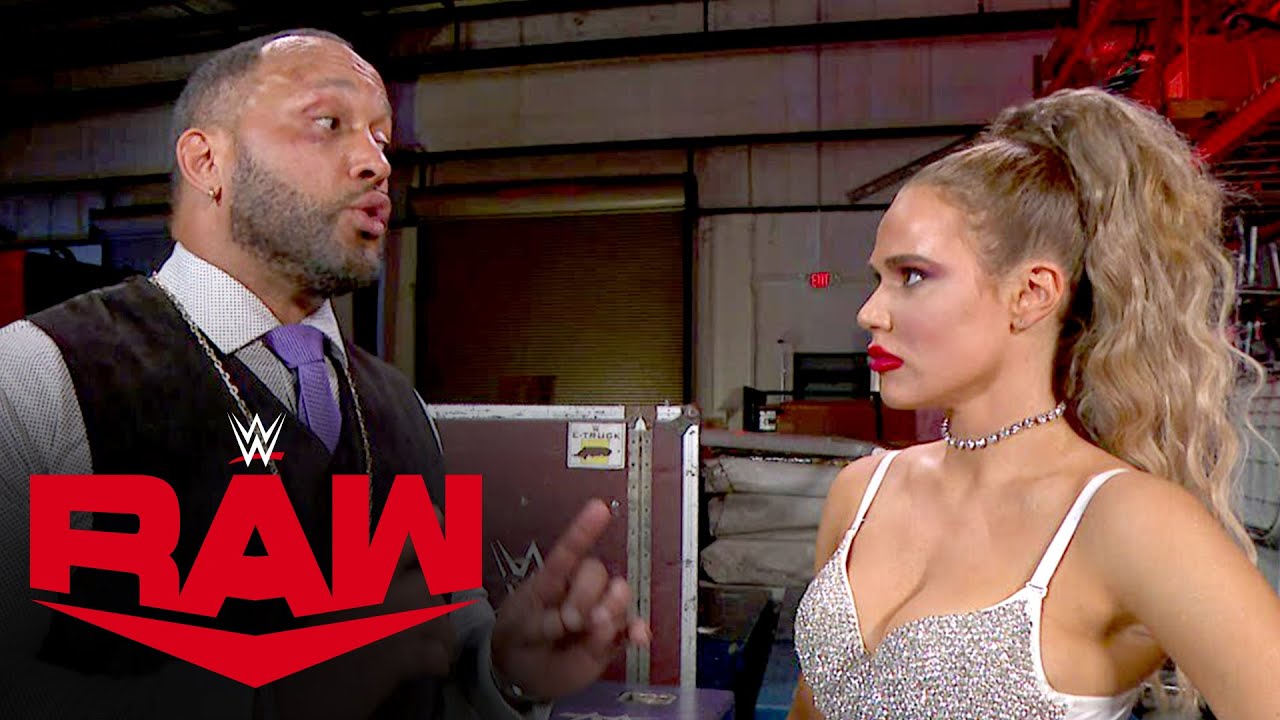 The good thing is that MVP is getting more TV time, he could probably expect while coming back to WWE. As of now, WWE is using him as the manager of Bobby Lashley. These two had a history from Impact Wrestling days. MVP worked in a much similar role for The Dominator in WWE’s rival promotion.

They have achieved success in a short time as Bobby Lashley boasts of getting a WWE Championship opportunity right after getting under the wings of MVP. He will challenge Drew McIntyre for the WWE Championship at Backlash pay-per-view on June 14. It will be after 13 years that Lashley will be seen wrestling in the main event scene.

Speaking with the Chasing Glory Podcast hosted by Lilian Garcia, MVP shared his thoughts on enjoying a WWE stint at this point in his career,

“My son is 5 years old and he’s a massive wrestling fan. So, the reason I came back, was because I wanted my son to see me as he calls it in ‘WW Wrestling.’

I had intended to retire. I’m 46 now, you know. I was ready to start winding down. They offered me a producer’s position – I accepted it. But, they still valued me as MVP.

Then, the COVID-19 hit and the next thing I know, all these layoffs start to hit, and fortunately, I’m still on TV.”