Another match has now been added to WWE’s “The Horror Show at Extreme Rules” that is happening within ten days. A Bar Fight has been confirmed for the next WWE pay-per-view event as noted on Smackdown. Jeff Hardy will compete against Sheamus in this fight that appears to be a rematch between the two from Backlash, last month.

Jeff Hardy appeared as the special guest on a MizTV segment during this week’s SmackDown on FOX who received a challenge from Sheamus who wasn’t present on the screen. The message was rather relayed to Hardy by The Miz and John Morrison who proposed the Bar Fight to the Charismatic Enigma. He accepted the challenge to confirm the match at Extreme Rules 2020. 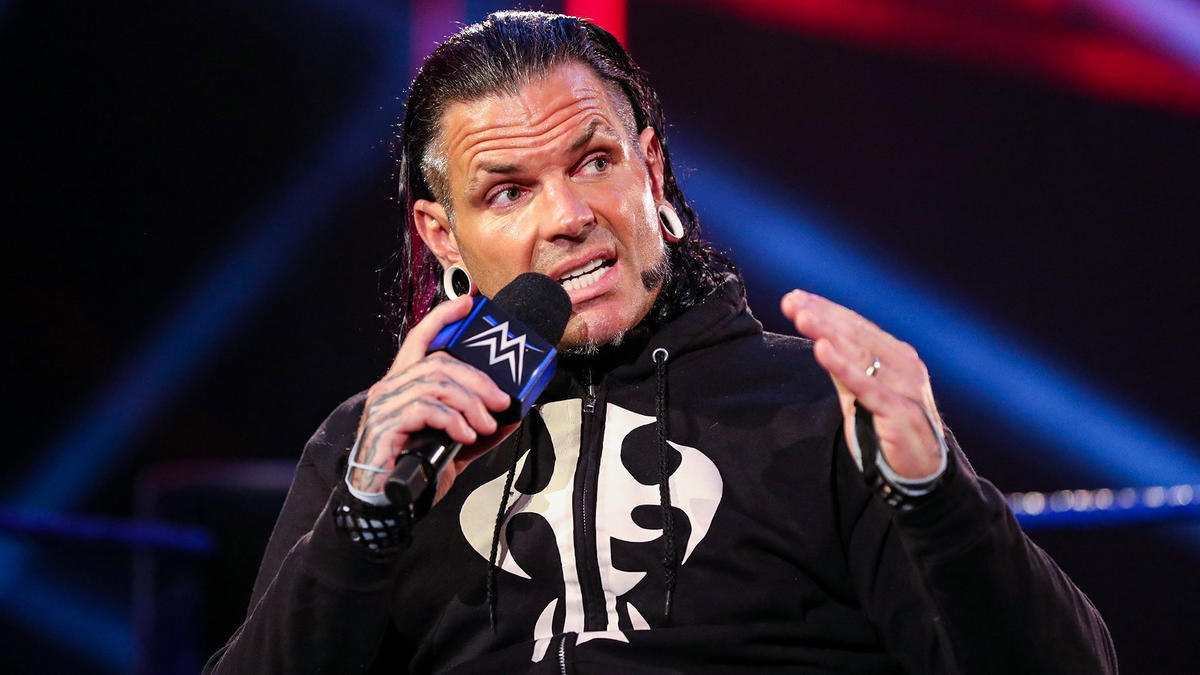 The former WWE Champion was anyway finding an opportunity to seek redemption against the insults made by Sheamus and the bitter loss at Backlash. He promised to put an end to The Celtic Warrior and move on once and for all at Extreme Rules.

Veteran Jeff Hardy also talked about his addiction to Miz TV and how he wants to remain a ‘beacon of light’ to other people who are struggling to get over with alcoholism. He wants to prove to them that if they can stay sober, there is hope to lead a regular life.

There’s no confirmation is available yet on whether the match will take place in an actual bar or a set up around the WWE ring. The Miz joked that Hardy will have “home field advantage” which probably indicated that WWE may intend to conduct the match in a bar, itself. 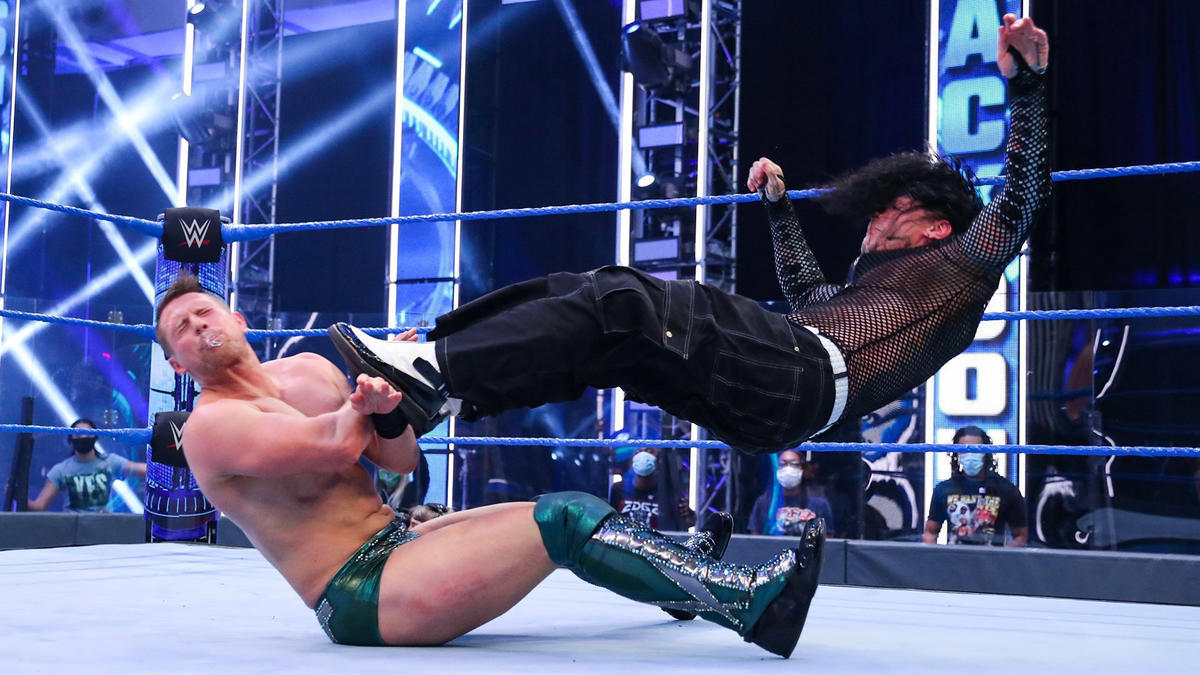 2020 edition of “The Horror Show at Extreme Rules” pay-per-view takes place on July 19 from the WWE Performance Center in Orlando, Florida. The match card for the show following this week’s Smackdown stands as follows,

Eye For An Eye Match