WWE Extreme Rules 2020 is shaping up to be a stacked show with multiple bigger attractions getting added to the card. An eye for an eye match (Seth Rollins vs Rey Mysterio) was confirmed for the show on this week’s WWE Raw. Plus, a new United States Championship match has also been declared for a brand new designed title.

MVP revealed the new WWE United States Title belt design during last night’s RAW episode. MVP also announced that he will be challenging the current champion Apollo Crews for the title at WWE’s “The Horror Show at Extreme Rules” pay-per-view. Apollo wasn’t present on the show to sell a kayfabe injury suffered at the hands of Bobby Lashley, last week. 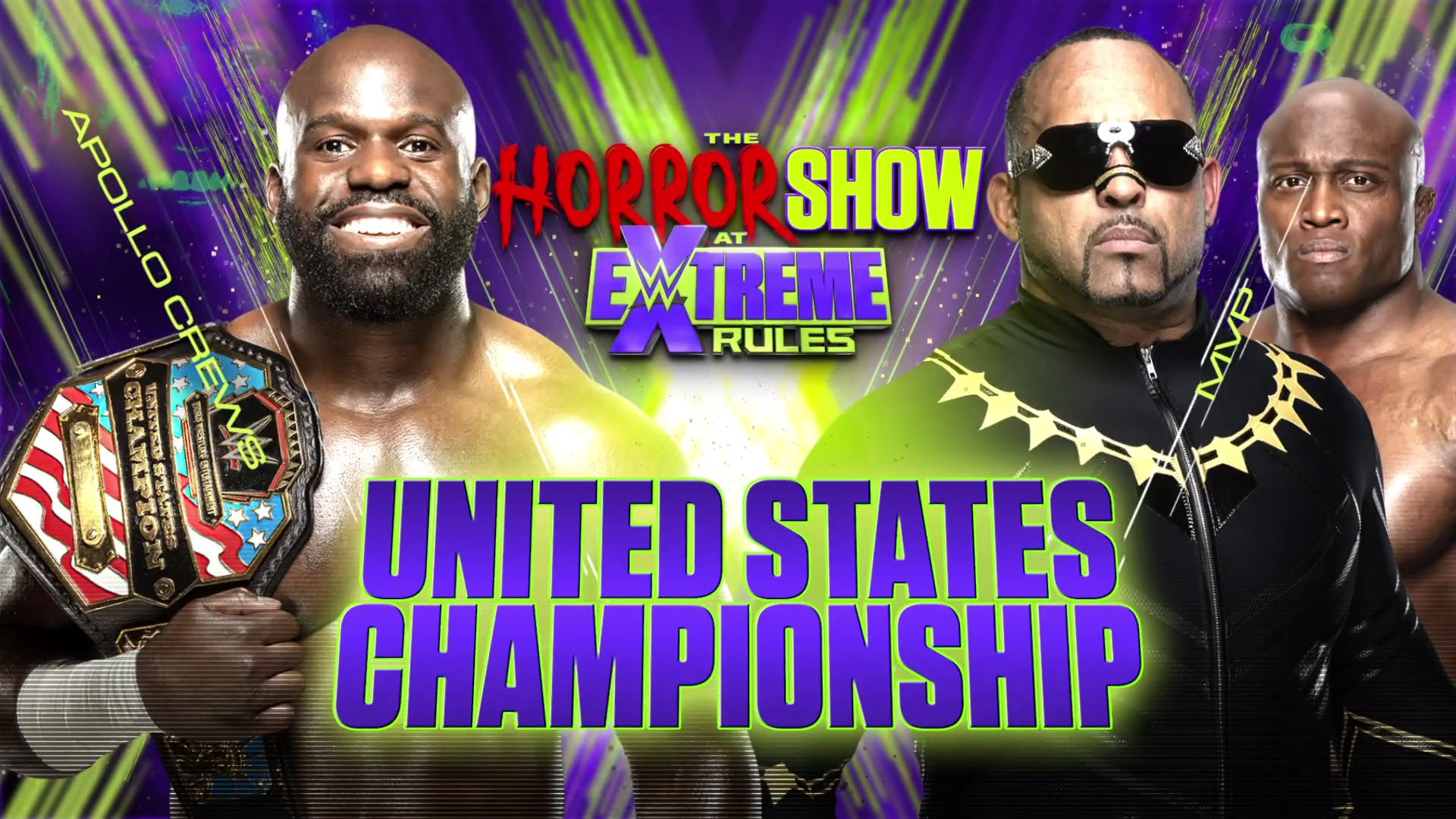 MVP did end up winning a non-title match against Crews that in turn gave him a title shot at Extreme Rules. Previously, it was rumored that Bobby Lashley would be in the line to challenge for the prestigious title. But it now seems that the expected match has now been postponed to Summerslam 2020 where Lashley can finally accomplish a gold around his waist under the leadership of MVP.

In other big news for Extreme Rules, Dolph Ziggler announced during Monday Night RAW that he will not reveal the stipulation for his WWE Championship match against Drew McIntyre until it’s time for the PPV. Ziggler is privileged to choose the additional capacity of the title bout at Extreme Rules who now wants to exercise it to the fullest. So he won’t be revealing the stipulation and keep it a secret until it’s show-time. 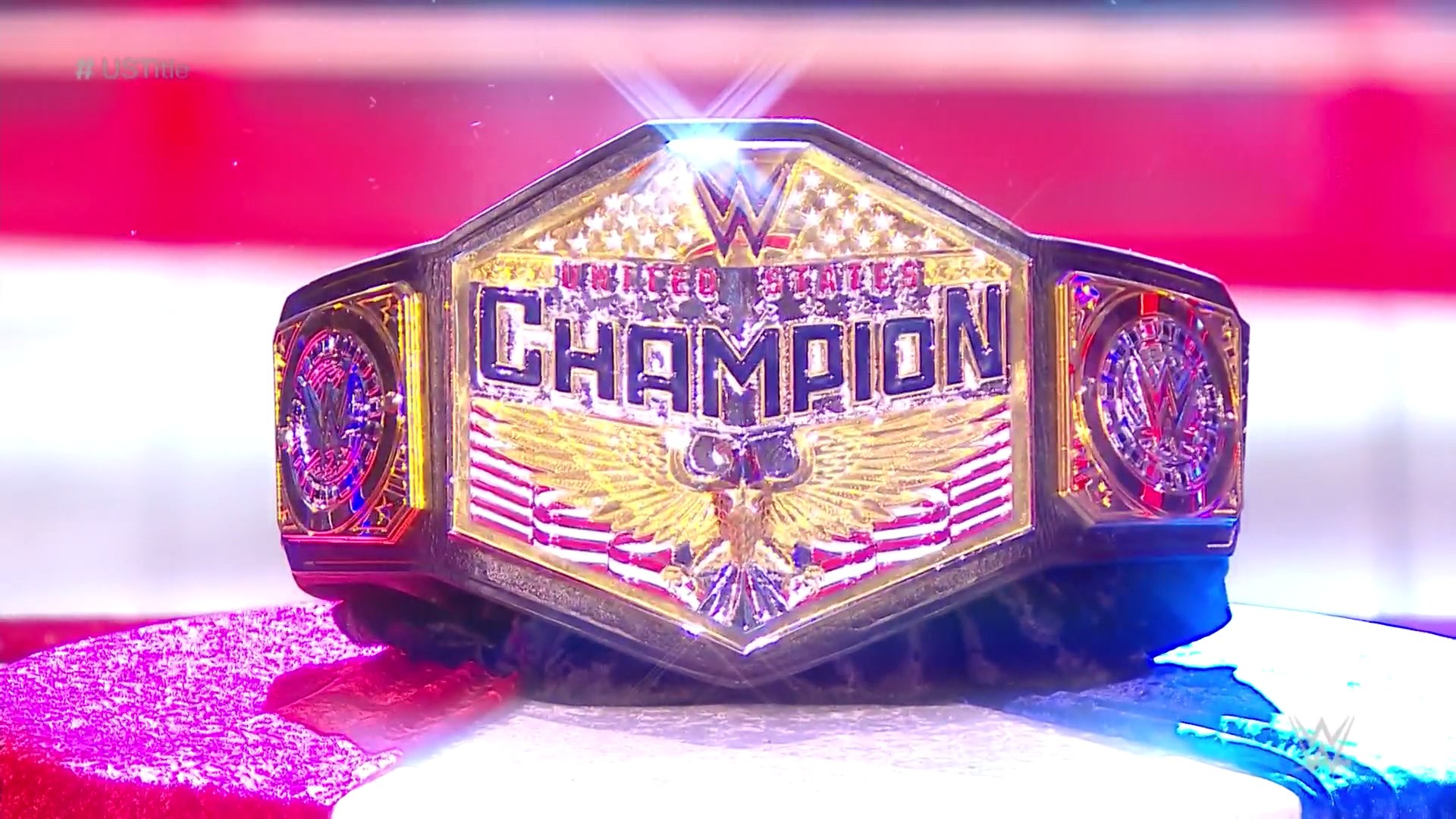 “The Horror Show at Extreme Rules” pay-per-view takes place on July 19 from the WWE Performance Center in Orlando, Florida. The updated match card is as follows.

Eye For An Eye Match