During this week’s Smackdown, two more matches were announced for WWE Extreme Rules 2020 PPV event. WWE SmackDown Tag Team Champions The New Day will now face Cesaro and Shinsuke Nakamura with the titles hanging in the balance on the show that is being dubbed as The Horror Show.

The opening match of this week’s Friday Night Smackdown witnessed Big E battling Cesaro in a singles encounter. The winner had the opportunity to pick either a Tables Match or Steel Cage Match at Extreme Rules for their Tag Title Match. Via Nakamura’s distraction, Cesaro was able to hit his finisher, Gotch Neutralizer on E to secure the win.

Later, WWE confirmed that they decided to go with the Tables Match. It gives them an advantage as they don’t have to pick a pinfall or submission victory. Rather they would just have to put one of their opponents through the tables to win the golds. They have done it before and they could do it again at Extreme Rules.

Speaking of the PPV, another match was confirmed for the show where Jeff Hardy and Sheamus will compete in a Bar Fight. Last week, this match was announced during Smackdown. But for some reason, WWE.com didn’t enlist this contest to the Extreme Rules 2020 lineup keeping us in doubt whether the match would happen or not. 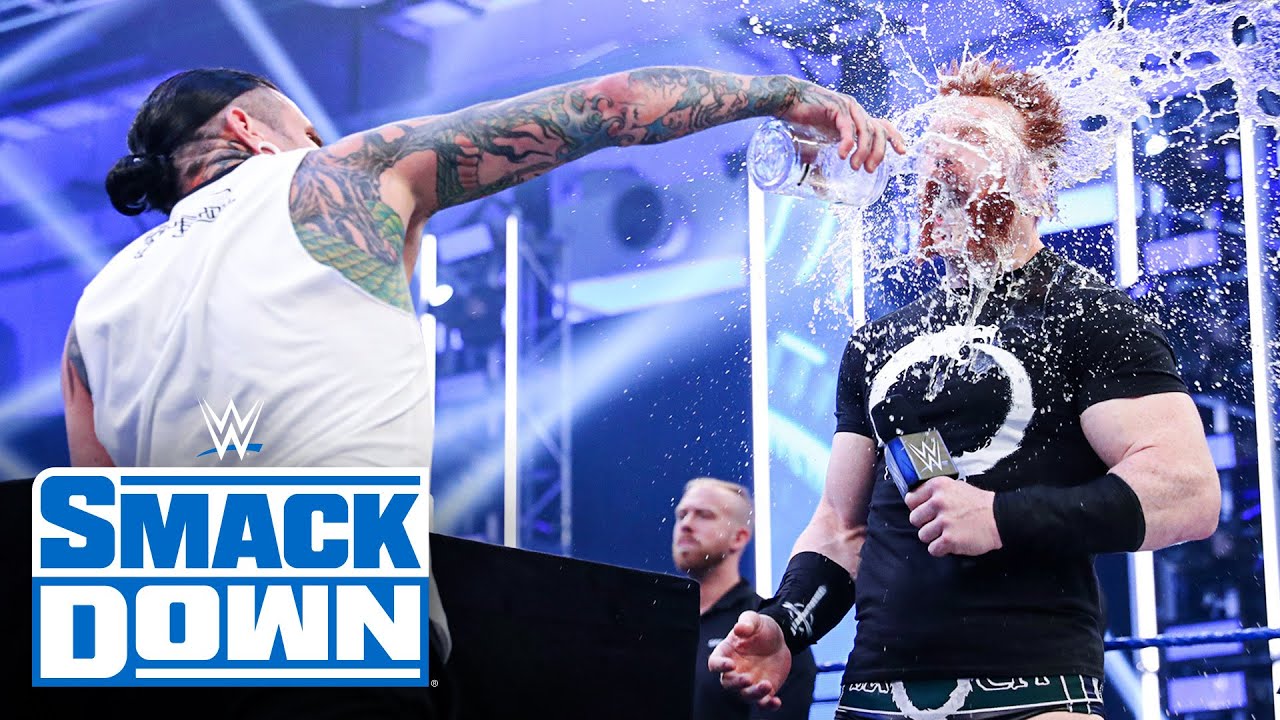 Clarifications have been received during this week’s Smackdown when Jeff Hardy appeared in a backstage segment to confirm that the Bar Fight will go down this Sunday. He added that Sheamus is also like an addiction and something he has to fight off. He was about to speak something else when Sheamus delivered a big boot to his face sending a warning.

With that being said, Extreme Rules 2020 match card stands as follows, right now,

Ziggler to reveal stipulation at the PPV.

The New Day (c) vs. Cesaro and Shinsuke Nakamura

Eye for an Eye Match