WWE Had To Cancel Major Storyline Amid Coronavirus Pandemic

As per the latest reports, WWE had a major storyline planned for this spring heading into the summer that could have been a bigger reason to tune in to programming. But things were put into a halt due to the ongoing coronavirus pandemic. It has forced the company to carry out shows in an empty arena that created a monotonous situation. In turn, the TV ratings have also slumped down to a big extent. 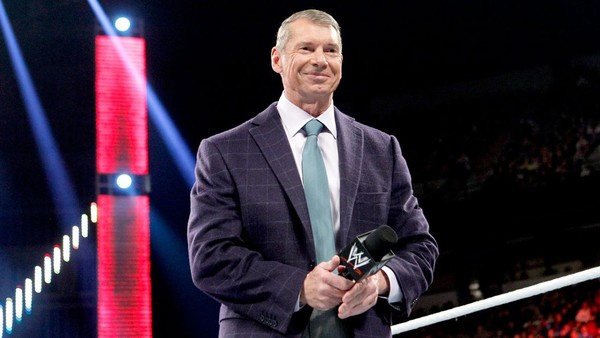 Top officials came up with a lengthy major storyline for WWE programming that was about to span across several weeks during the spring and summer of this year, according to Wrestlevotes. No exact update was provided whether on which superstars would have been part of it and when exactly it was supposed to begin. But an assumption was made based on similar lengthy angles from the past to which the planned one could be compared.

It was noted that the WWE storyline could have moved in the same direction on how the Vince McMahon limousine explosion or the Nexus invasion debut played out in the past. The arrival of Nexus continued for almost a year bringing a dominant heel faction that ruled Monday Night Raw as well as SmackDown, for weeks. The belief is that creating a similar angle could have raise interest in fans that in turn must have increased the TV ratings. 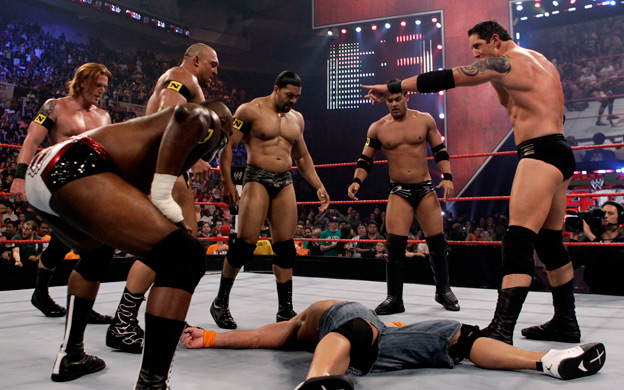 As noted earlier, the storyline was put on hold due to the COVID-19 outbreak that is forcing WWE to tape TV shows on closed sets sans audience. Most of their shows have taken place at the WWE Performance Center in Orlando, Florida that included WrestleMania as well as the recent bygone Money In The Bank and Backlash pay-per-view. Only those like the Boneyard Match or Climb the Corporate Ladder Match having cinematic treatment took place outside the PC.

It was noted that the currently nixed storyline had a lot to play out with the crowd reactions. A major part had to deal with the aspect when it comes to the direction of WWE’s matches and storylines. It was the key point while making the decision to put the storyline on hold.

There’s no word available on whether WWE plans to bring it back on TV in the future when the audience gradually makes their way back to live events. At this point, we can only assume when WWE will be allowed to receive back the fans for show tapings.