As admitted by WWE Chairman Vince McMahon, the company returning to the Kingdom of Saudi Arabia, later this year remains uncertain during the coronavirus pandemic.

Depending on what happens in the future via this deadly virus, the company would take the call on the next tour that should have happened in the fall of 2020. 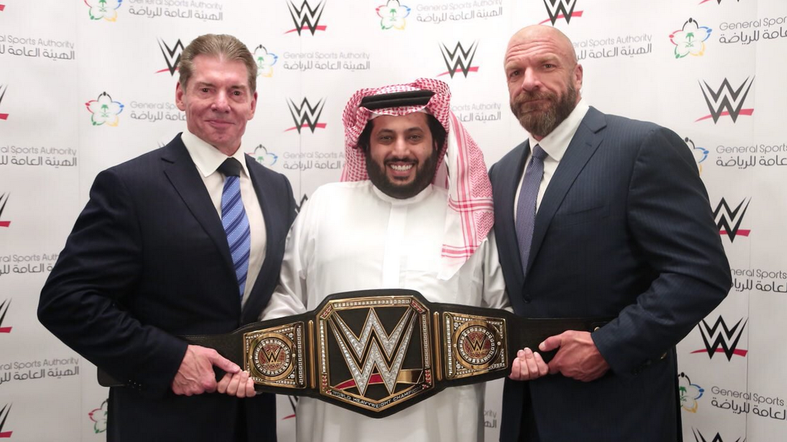 The Saudi Arabia sports authority is hoping to have WWE back in November in their country. If that’s not possible then a date in December is also possible.

The Boss also noted that he wasn’t sure if the Middle East County will be able to give them the green signal to perform in November/ December due to the coronavirus outbreak. The good part is that the Saudis really want WWE superstars to come back later this year for the second pay-per-view of the year.

Another bright part informed during this week’s call earnings was that WWE may not be losing any significant profit from their Saudi Arabia deal,

“While WWE may have to nix their second 2020 event in the Kingdom, they will not lose the revenue from the Saudis that they are set to receive from it, according to Vince on the call. Vince said the “good part” about the second 2020 show potentially being canceled is that they are able to just “tack it onto” the backside of the 10-year contract, which means the event would essentially be just postponed.” (courtesy wrestlingINC.com) 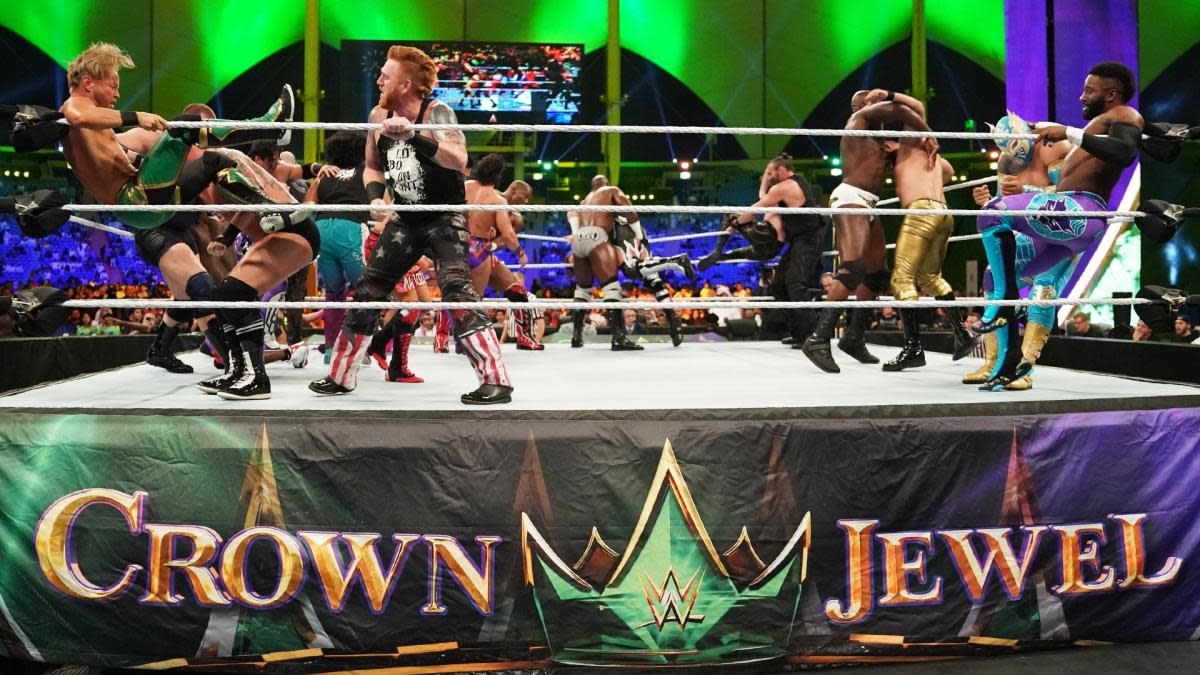 WWE made a ten-year deal with the Saudi General Sports Authority back in March 2018, via which they will be forced to conduct two yearly shows in the country.

They have held their fifth event and the first of this year back in February under the name of Super ShowDown 2020 event. Goldberg headlined the show by winning the Universal Championship from The Fiend Bray Wyatt in the main event.

An investor asked Vince McMahon and Riddick about the TV rights deal in the Saudi Kingdom. It was noted that the deal was moving slowly in that region.

WWE assumed the deal should have been finalized by now, but it was acknowledged that there is ‘some degree of uncertainty’ as to when they will be able to finalize the same.