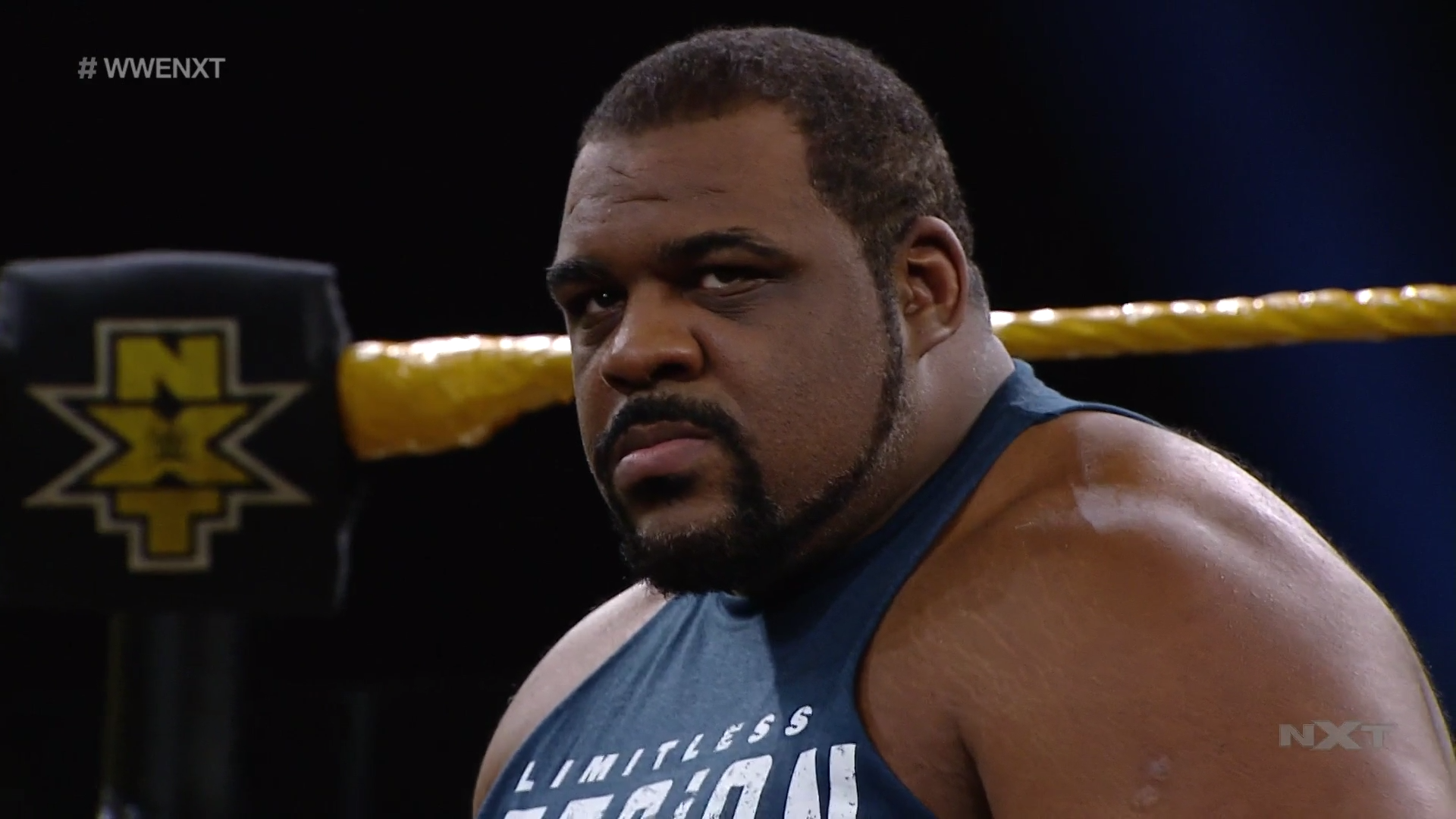 NXT TakeOver has become one of the most exciting events in sports-entertainment, and the next one is coming your way soon.

The 30th installment of the black-and-gold brand’s banner event promises to be a monumental night. Already confirmed is a Ladder Match to decide the new NXT North American Champion, as announced by NXT General Manager William Regal and Keith Lee, who relinquished the title to create more opportunities for deserving Superstars.

Be sure to stay tuned to WWE’s digital platforms and NXT on USA Network each week for more details and matches as they’re announced!”

Apart from the big announcement of the show by Regal, WWE NXT Champion Keith Lee announced that he is relinquishing the NXT North American Title. He reasoned of not wanting to hold anyone back and wants the superstars to give the same opportunities he had while he continues to defend the prime title of the black-and-gold brand.

Keith Lee recently became the NXT Champion and NXT North American Champion by defeating Adam Cole in the historic “Winner Takes All” match, last month. He is the only dual champion in the history of WWE NXT who achieved the feat during The Great American Bash Night Two’s Main Event. 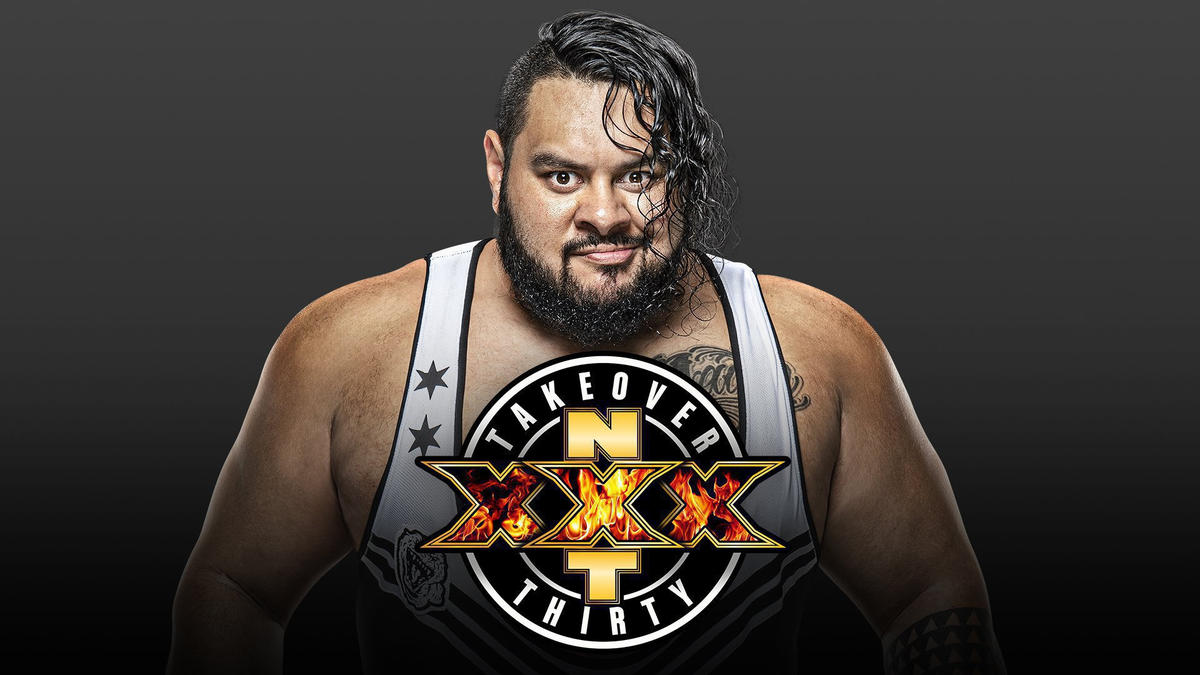 He defeated the other two competitors, Johnny Gargano and Roderick Strong. Next week’s Triple Threat Match will see Finn Balor, Dexter Lumis, and Timothy Thatcher competing for the second Ladder Match spot. Two more Triple Threats should go down, but there’s no confirmation yet on the participants.