WWE Queen Of The Ring Tournament Canceled Due To Coronavirus Pandemic

Charlotte Flair dubs herself as The Queen of the WWE, pretty often. Going by the earlier plans of the WWE, she would have been given the opportunity to prove it for real as WWE planned to conduct the Queen of the Ring tournament.

It could have happened this summer to add yet another feather to the history of women’s wrestling if not the COVID-19 outbreak provided an additional headache to the creative team as well as the corporate division of WWE.

Surprising Name To Be Revealed Behind Elias’ Accident On WWE Smackdown 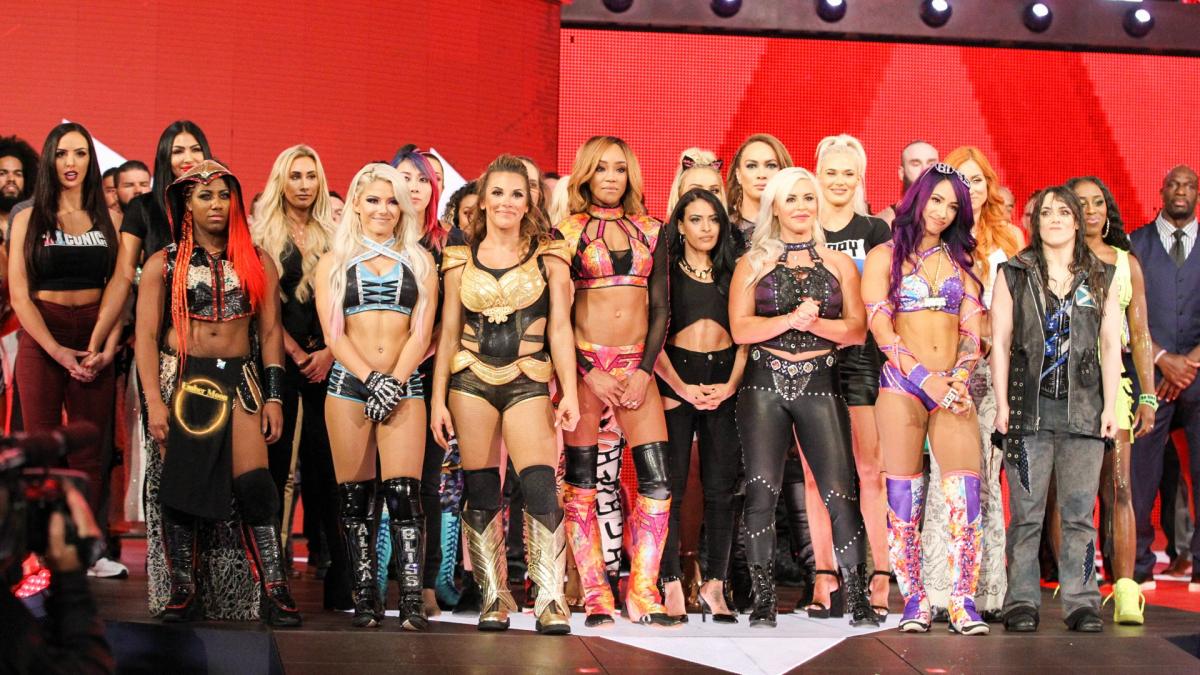 As reported earlier, Triple H revealed that WWE had some planning to hold a Mae Young Classic tournament, this year after a gap of one year. The coronavirus situation forced the company to cancel those plans. It was later noted by the Wrestling Observer that WWE has scrapped plans for the Queen of the Ring tournament, as well due to the pandemic that caused a horrifying situation all over the world.

Additionally, The Observer has also informed that WWE never planned to bring back the Mae Young Classic this year, for real. Instead, they were planning to have only the first-ever “Queen Of The Ring” tournament. There have been talking to have a program revolving the female talents and most of the pro-wrestling fans thought it would the third MYC tourney whereas the reality was pretty different.

“A couple of days ago, we were talking about the Mae Young Classic and coronavirus and everything like that.

That is now off due to coronavirus. Had there not been a global pandemic I believe what you would have seen this Summer is the Queen Of The Ring Tournament.” (courtesy wwfoldschool.com) 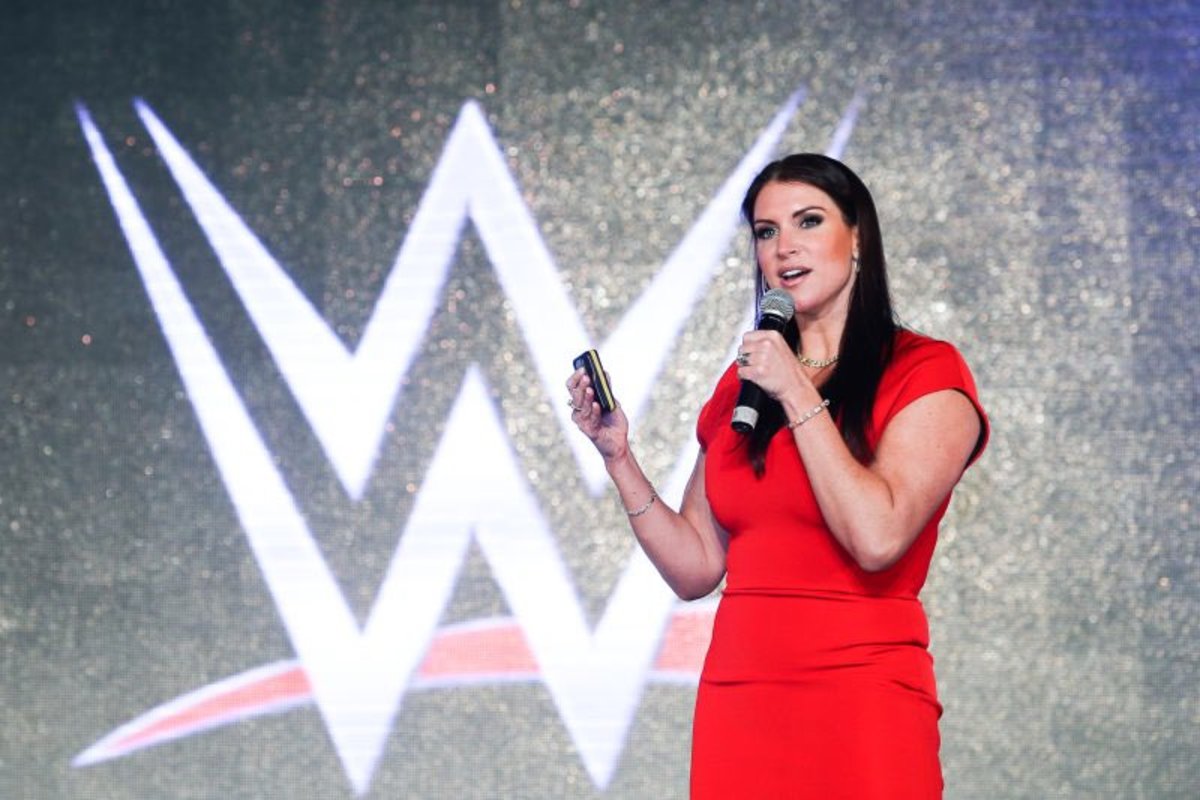 It was not informed in the report whether WWE would involve most of the main roster names for the Queen Of The Ring tournament or they would invite women from outside the company just like the Mae Young Classic. However, the QOTR tournament can be added back to the WWE programming, anytime when the situation becomes normal. But for now, this tourney can be added to the list of things that was canceled in WWE due to COVID-19.