WWE Raw and Smackdown are getting more interesting as we approach closer towards the 2020 annual Extreme Rules PPV event. As announced on last night’s show a couple of new title matches were plugged in for the upcoming episodes. Plus, an additional segment has been confirmed for this Friday’s Smackdown. 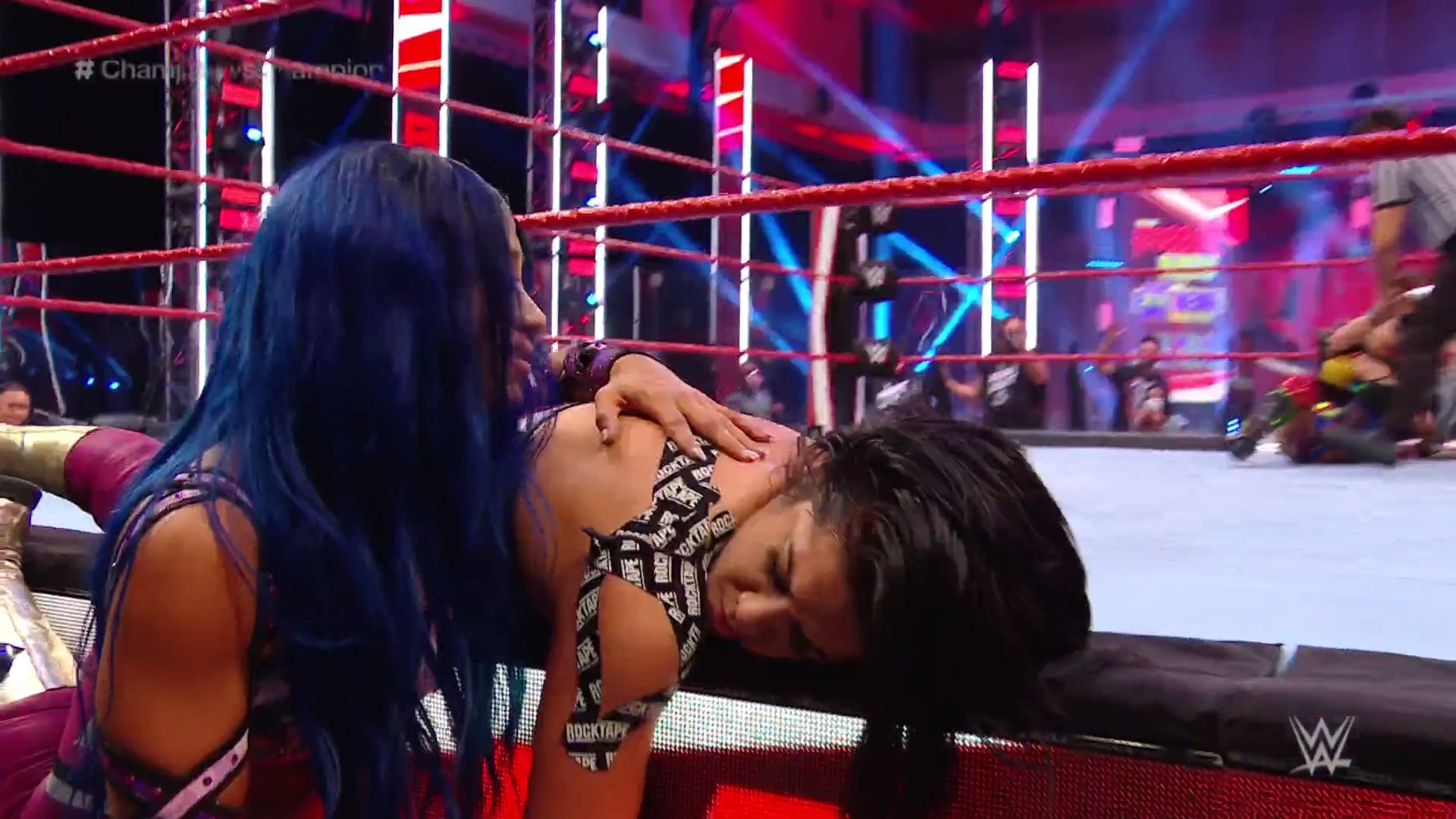 Prior to that, Sane returned to RAW on this week’s episode and competed against Sasha Banks in a singles contest. She defeated The Legit Boss via disqualification after Bayley interfered.

Meanwhile, the women’s tag team title match happens just a week before Asuka defends her Women’s Title against Banks at Extreme Rules. On the other hand, Bayley is also set to defend her Smackdown Women’s title against Nikki Cross on the same PPV show.

The champions will have to pull off double duties this week as they’re already set to defend those belts on Smackdown, as well. Alexa Bliss and Nikki Cross will get one more chance to regain those belts when they challenge Banks and Bayley in a rematch.

Additionally, one more title match will go down on Smackdown in the form of the men’s Tag Team Titles. The New Day will defend their belts against Cesaro and Shinsuke Nakamura.

Last week, Nakamura defeated Kofi Kingston in a singles encounter whereas Cesaro pinned Big E, a couple of weeks ago to earn the title shot. Wrestling Observer noted that this match was originally set for Extreme Rules that got preponed on Smackdown. 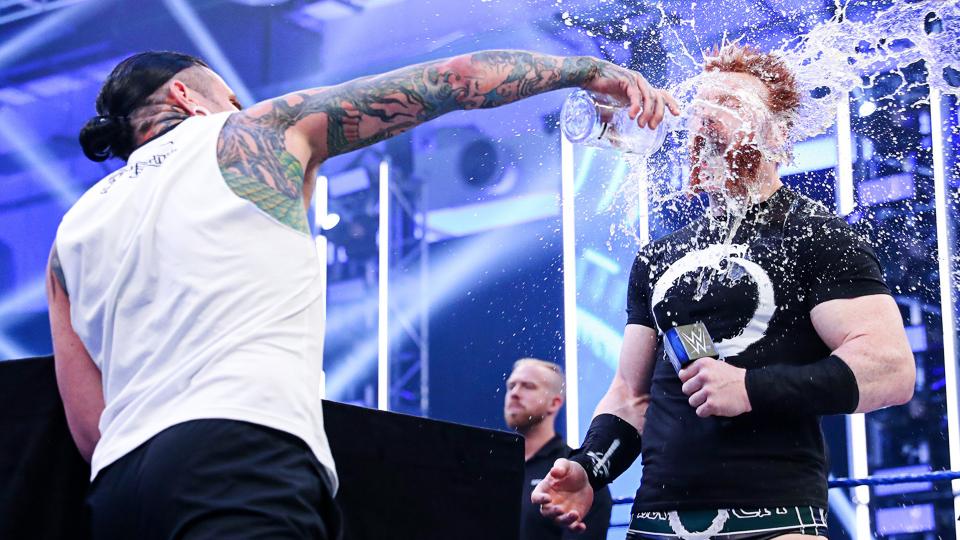 Also, an existing feud on Smackdown will continue when Jeff Hardy appears on Miz TV. He will answer to the tests that Sheamus is trying to put him through in recent weeks. The Celtic Warrior opened a bar for him, last week and instigated him to drink but that wasn’t the case. Hardy ended up dropping the bartender with the glass of wine and then dropped him with a Swanton Bomb.