Two title matches have been announced for the next WWE RAW episode on the USA Network. After weeks of shenanigans on the show, the men’s tag team championships will finally be on the line alongside the women’s tag titles.

WWE RAW Tag Team Champions The Street Profits (Montez Ford and Angelo Dawkins) will finally defend their titles against The Viking Raiders (Erik and Ivar). The feud between the two teams has been continuing with the “What You Can Do, We Can Do Better” catchphrase which has supposedly come to an end following Backlash. 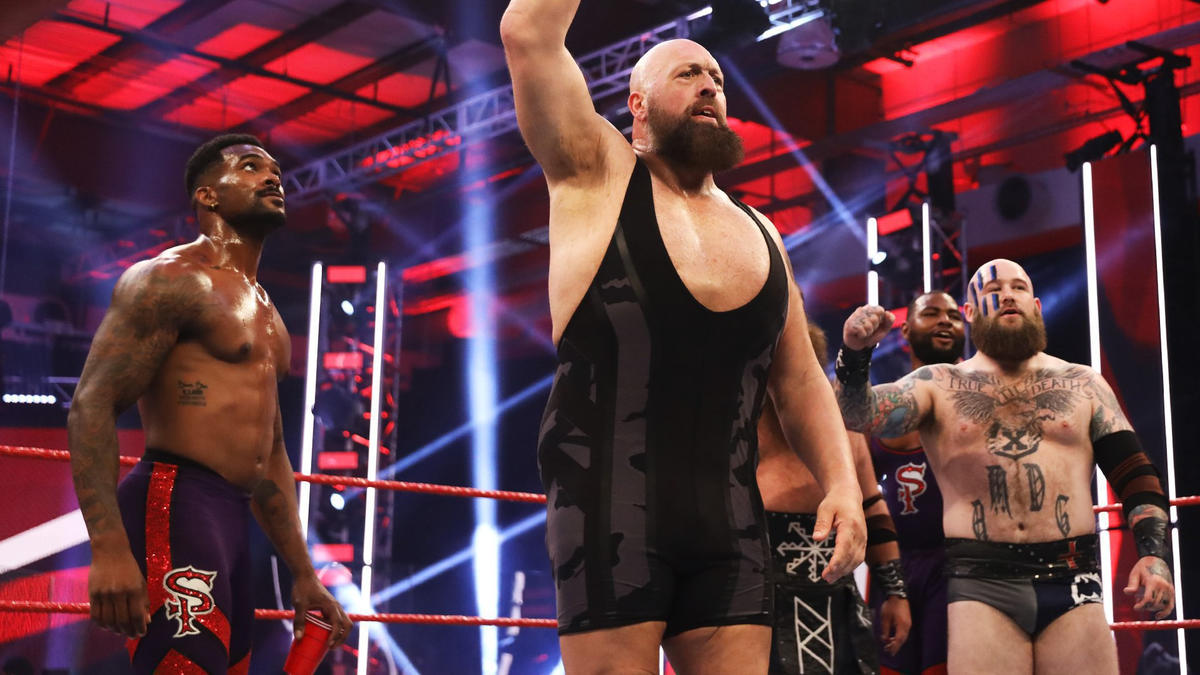 The two teams joined forces on the post-WWE Backlash episode of WWE RAW to battle Akira Tozawa and his ninjas. They picked up the win which also witnessed Big Show coming out to take out the ninjas. Once the match was over. It was The Giant who later announced that tag The titles will be on the line next Monday, which may lead to another match between the two teams at Extreme Rules on July 19.

Next week’s WWE RAW will also feature The IIconics (Billie Kay and Mandy Rose) challenging Sasha Banks and SmackDown Women’s Champion Bayley for their Women’s Tag Team Championships. But before that, Banks and Bayley will have to defend the belts against the team of Shotzi Blackheart and Tegan Nox on this Wednesday’s WWE NXT episode.

It should be noted that the champions who are also known as the Boss n Hug Connection have just retained in a Triple Threat at Backlash on Sunday, defeating The IIconics and former champions Alexa Bliss and Nikki Cross. 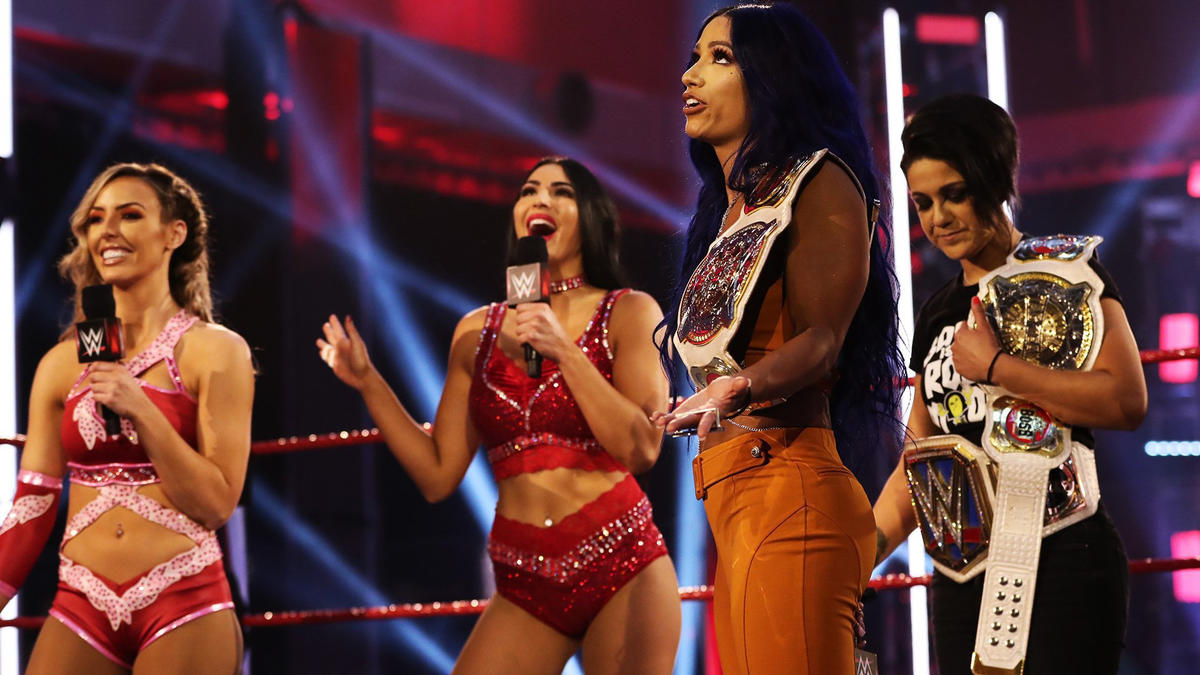 They appeared on WWE Raw, this week to throw a celebration on the occasion of Bayley’s birthday. But The IIconics interrupted and slapped Sasha into the face. An irate Bayley then accepted the challenge laid down by the two Australian stars.

NEXT WEEK: The legendary @reymysterio RETURNS to #WWERaw for the first time since his gruesome eye injury at the hands of @WWERollins! pic.twitter.com/wnLixsuPLh

Besides this, there will also be an appearance on WWE Raw by Rey Mysterio, next Monday. It will be Rey’s first appearance since he picked up an eye injury courtesy of an attack from Seth Rollins in mid-May. This week’s WWE RAW witnessed Rey’s son Dominik delivering a cheap shot on Rollins, coming from behind and then avoid Murphy and Austin Theory to escape through the crowd.