The final televised episode of Smackdown before 2020 Elimination Chamber takes place tonight bringing the final hypes for the pay-per-view event. While some of the superstars will be gearing up to perform on this Sunday night show, some of them have already found themselves in WrestleMania matches. So two simultaneous buildups are expected in tonight’s episode.

The Fiend Bray Wyatt is returning with a new episode of Firefly Funhouse on the show. A huge Gauntlet Match will go down on the card which also has Elimination Chamber implications attached to it. Also, four women superstars will be seen competing in a rematch from last week when Smackdown emanates from the KeyBank Arena in Buffalo, New York. 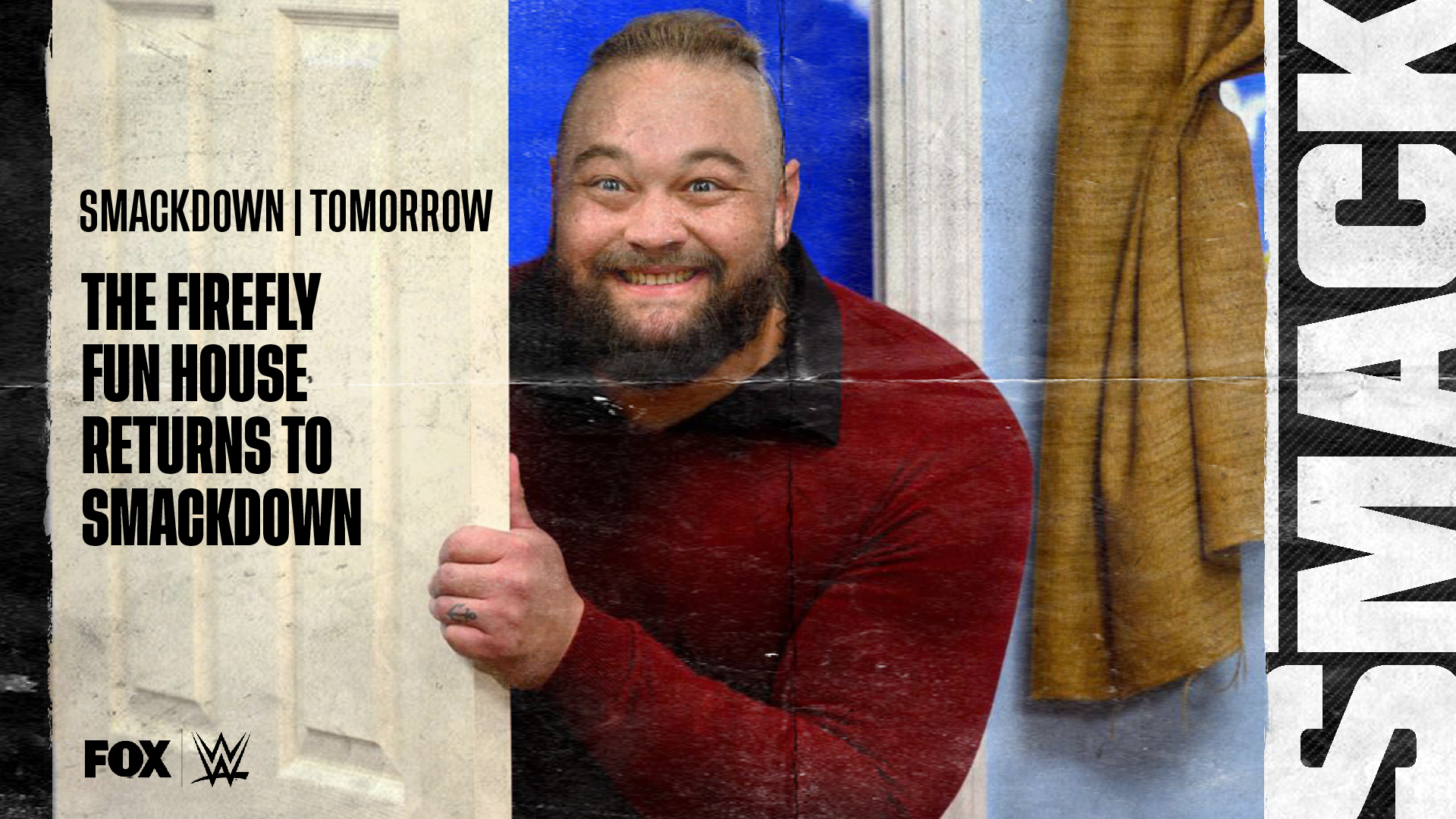 SmackDown has the headliner segment where Bray Wyatt returns with yet another segment of Firefly Funhouse. Last week, the show ended with The Fiend interrupting John Cena’s return to issue a WrestleMania challenge. That was accepted as we will see these clashing down at the grandest stage. But what could Wyatt have in-store as WWE.com stated he following,

“The Firefly Fun House will open its doors on Friday Night SmackDown, but will Bray Wyatt let him in? Wyatt responded with a WrestleMania challenge to John Cena last week, setting up a colossal clash at The Show of Shows.

The 16-time World Champion had a message for the WWE Universe following his hometown appearance last week. What will Wyatt have to say when he welcomes us into his “home?”

Tune in to SmackDown at 8/7 C on FOX to hear the latest from the twisted Superstar.” 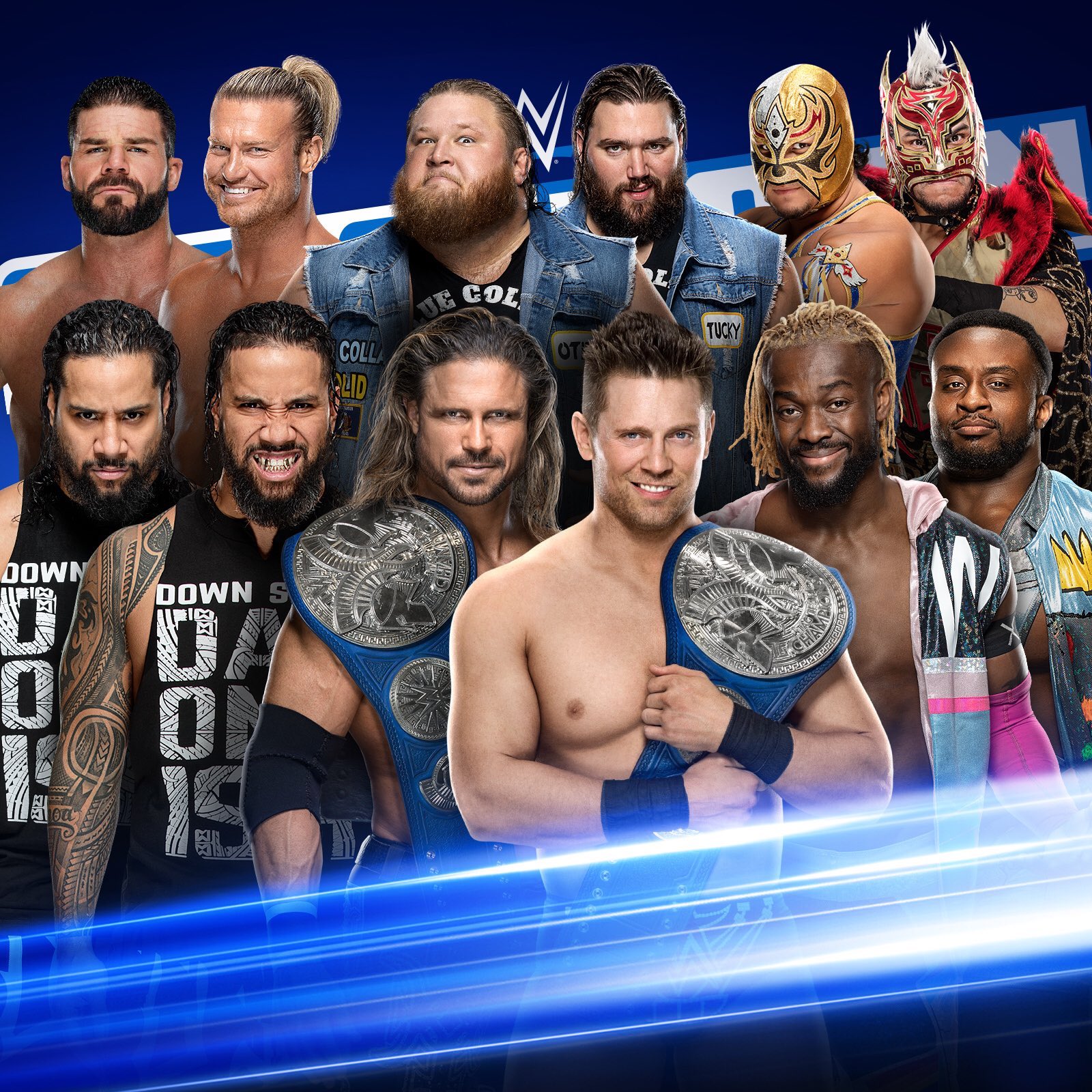 The Miz and John Morrison ended up winning the SmackDown Tag Team Championships at Super ShowDown PPV. But they heard bad news the very next night which forced them to defend the titles inside the Elimination Chamber structure. So the odds are not in their favor, at all. However, they will get a chance to enter the match in the last position.

Sasha Banks Reveals Why She Was Gone From The WWE

Tonight’s episode of WWE SmackDown will host a huge six-team Gauntlet Match where the winner will get an opportunity to enter the Chamber match, last. The teams competing in the match would be The New Day, The Usos, Heavy Machinery, Lucha House Party and Dolph Ziggler & Robert Roode. While this match will give a preview of what chaos is waiting on this Sunday night, a team will look forward to picking up the win and gain some momentums.

The heated rivalry on the SmackDown Women’s Division will continue where Naomi and Lacey Evans will continue their quest to get to the title. In the process, they will have to perhaps defeat the two heel best friends, again. As announced by WWE.com, Sasha Banks teams up with SmackDown Women’s Champion Bayley to take on Naomi and Lacey Evans. Perhaps, the babyfaces would pick up another win to set up a future title shot.

Last week, Goldberg vs. Roman Reigns has also been confirmed over the Universal Championship in the potential WrestleMania 36 main event. Moving forward, the current champion has taken shots to his challenger by appearing on The Bump. So the expectation is that WWE’s Big Dog will be out to deliver his own message on SmackDown.

At Elimination Chamber, the Intercontinental Championship will be on the line in a 3-on-1 Handicap Match where Braun Strowman defends against Cesaro, Shinsuke Nakamura and Sami Zayn. The three challengers took advantage of the numbers game and delivered a beatdown on the current champion. So we expect Strowman would fire back tonight to teach the heels a lesson as to what it feels like when you make a monster, angry. 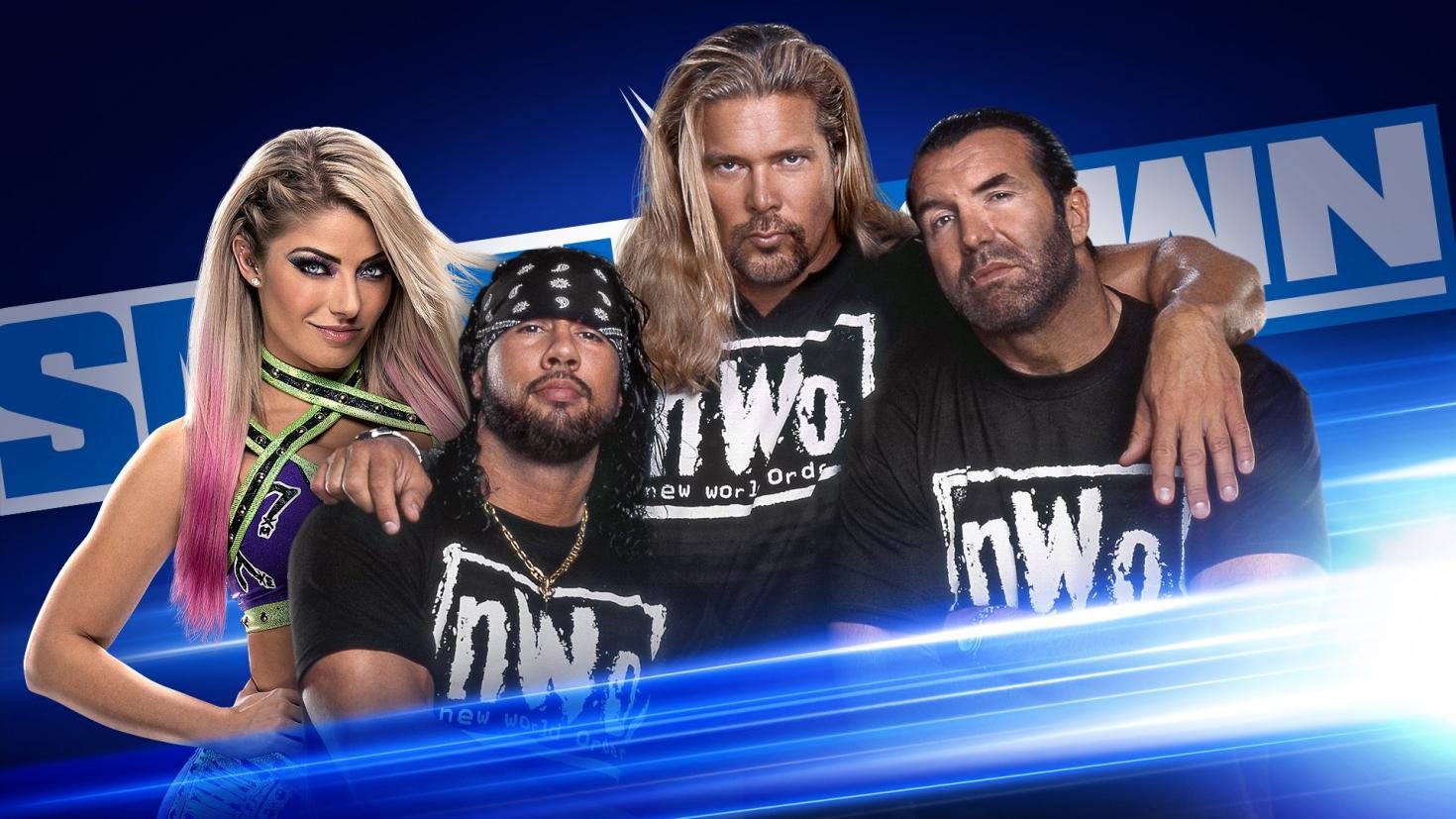 As per the latest announcement from WWE.com, legendary nWo faction will be on Smackdown, this week. They will be appearing on A Moment of Bliss talk show as special guests,

“Hey yo… The nWo is coming to Friday Night SmackDown!

Yes, Kevin Nash, Scott Hall & Sean Waltman will be guests on Alexa Bliss’ lively talk show, “A Moment of Bliss.” What will the legendary and controversial group have to say ahead of their induction into the Hall next month during WrestleMania weekend? Find out this Friday night at 8/7 C on FOX!”