This week’s edition of SmackDown had a main-event match between Jeff Hardy and King Corbin. The Universal Champion addressed Bray Wyatt whereas a number-one contender’s match also went down for SmackDown Women’s Title. Plus, superstars paid tribute to The Undertaker when the show aired from the WWE Performance Center in Orlando, Florida. Check out the results, 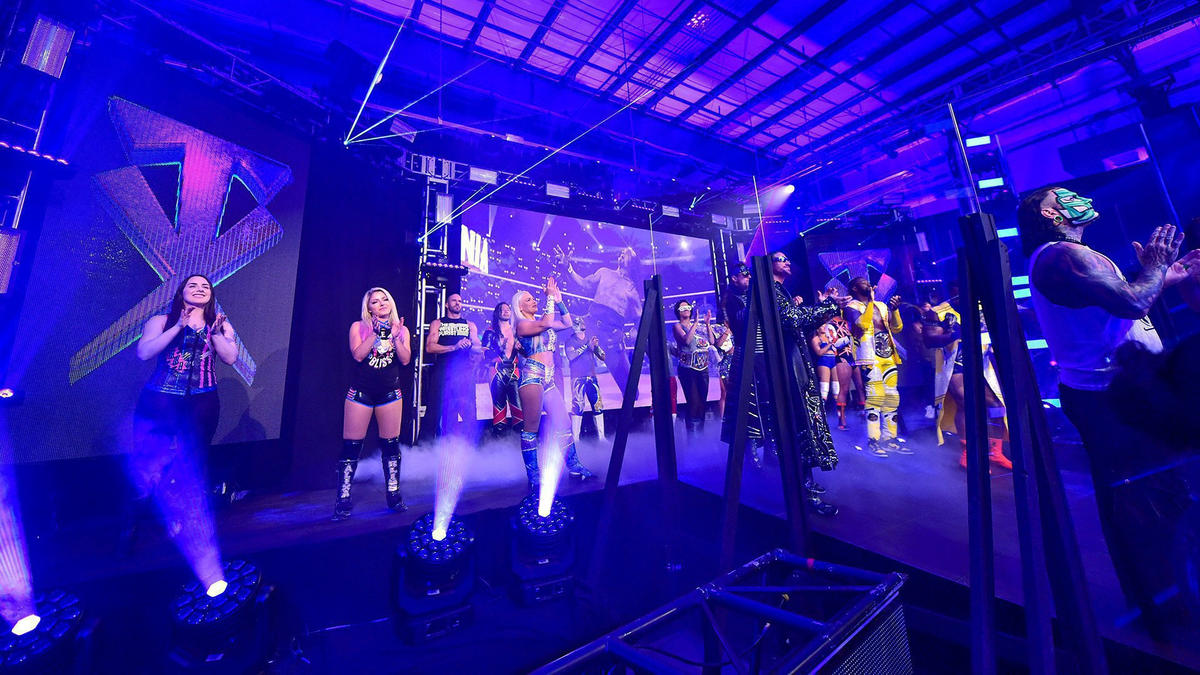 SmackDown opened with a tribute to The Undertaker as the entire locker room comes out to chant ‘Thank You Taker’. We got a recap video from WrestleMania 36 where The Phenome took on AJ Styles in a Boneyard Match in the first segment of the show.

King Baron Corbin was not pleased with his colleagues and WWE stars thanking The Undertaker. He went on a rant against the Phenome saying how he stole the spotlight from the young talents for over 30 years. His heel mic work continued until Jeff Hardy attacked him from the back and challenged him for a match at the main event. 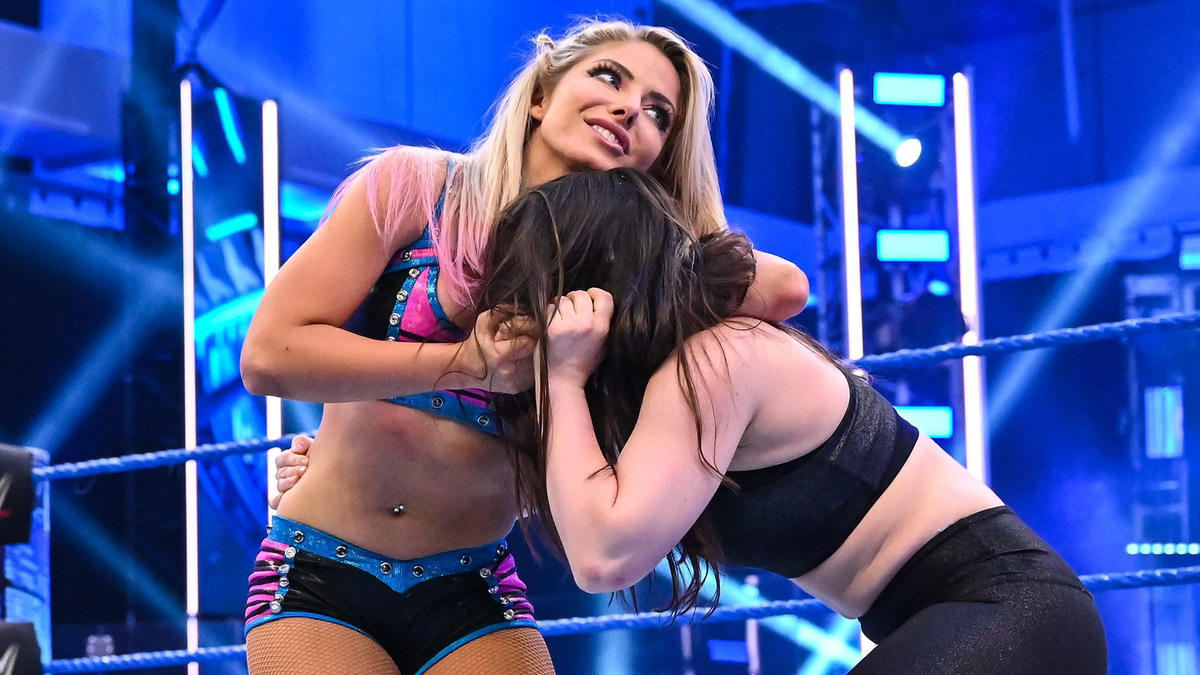 A Number One Contender’s Fatal 4 Way match was next on SmackDown with the lineup of Alexa Bliss vs. Nikki Cross vs. Dana Brooke vs. Lacey Evans. Bliss missed a Twisted Bliss attempt on Brooke whereas Evans hit a big Elbow Drop on Cross.

Brooke was hit by a big Women’s Right from Evans when Cross came from behind and rolled up Evans to steal the win. She’d challenge Bayley for the Women’s Title at Extreme Rules.

It will be @NikkiCrossWWE vs. @itsBayleyWWE for the #SmackDown Women's Title at #ExtremeRules: The Horror Show! pic.twitter.com/4gF4jjavWZ 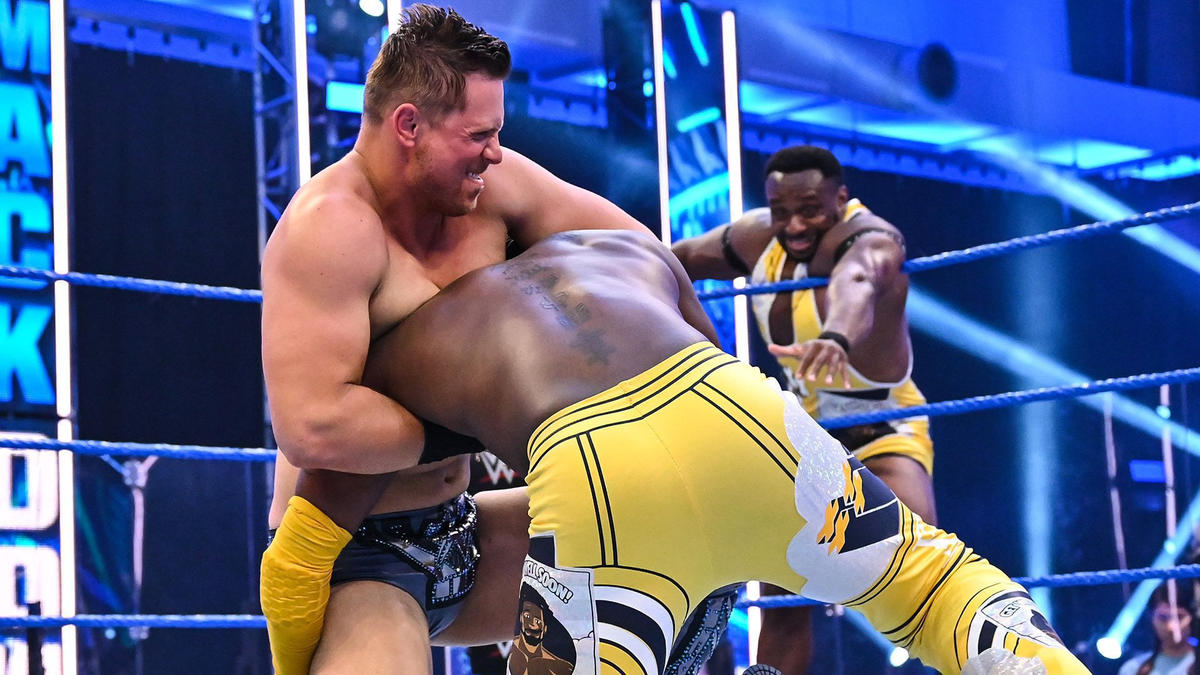 The New Day and Lucha House Party vs. Cesaro, Shinsuke Nakamura, The Miz, and John Morrison took place, next on SmackDown. New Day started brawling with Cesaro and Shinsuke Nakamura and the fight continued to the backstage. In the ring, Lince Dorado hit a Hurricunrana on Morrison and then followed with an Elbow Drop from the top rope on The Miz to secure the pinfall win.

Universal Champion Braun Strowman appeared on SmackDown recalling his past with the Wyatt family. He remembered how he spent some dark times with Wyatt being his leader at one point and then challenged him to a Swamp Fight for the title at Extreme Rules. 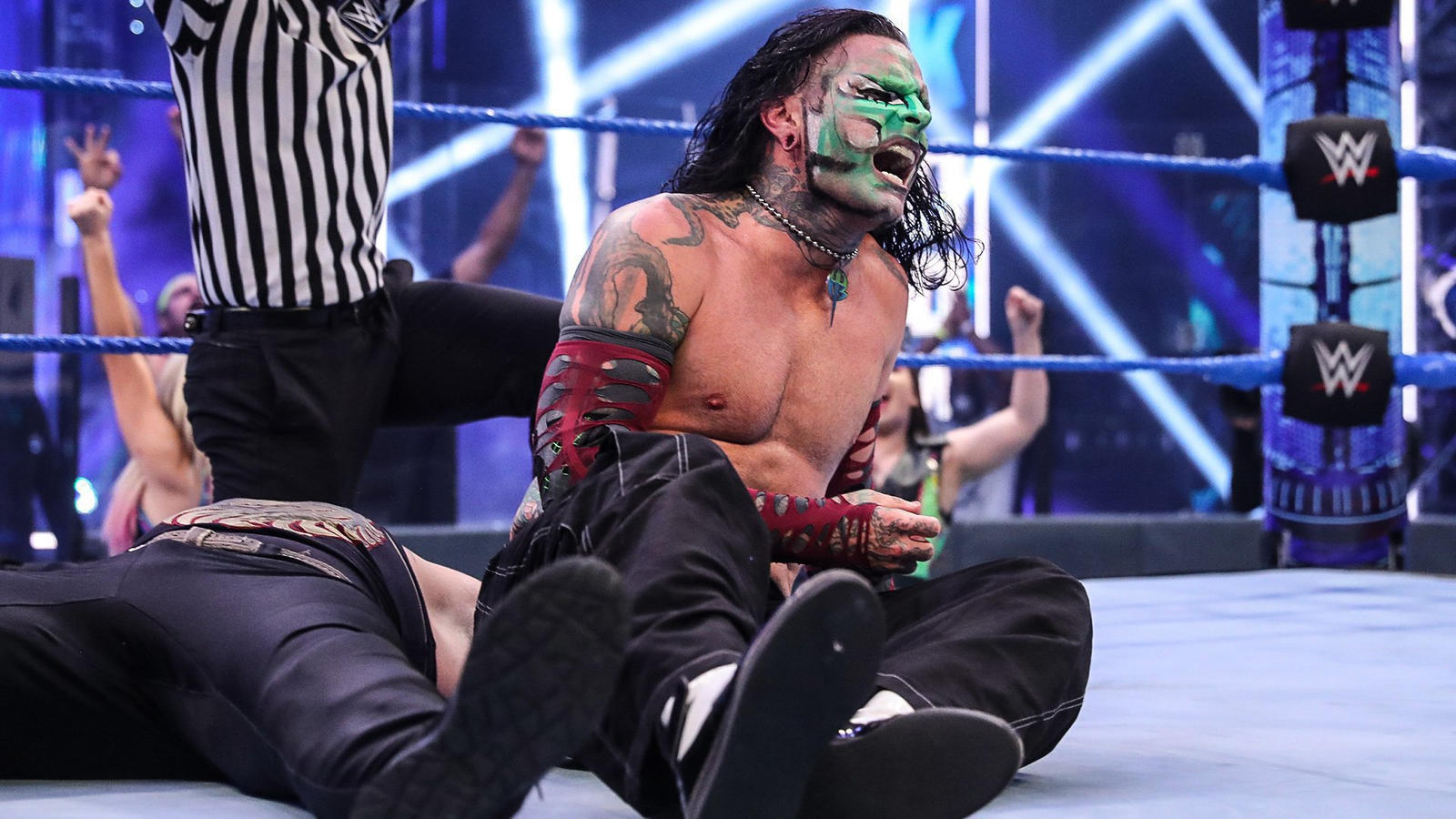 King Baron Corbin vs. Jeff Hardy was the main event of this week’s SmackDown. Corbin showed frustrations after Hardy kicked out of a Deep Six. He charged towards Hardy but hit the ring post, instead. Hardy them executed the Swanton Bomb on Corbin to get the win. After the match, babyface superstars hit Corbin with their finishers as Hardy sent the show off-air paying another tribute to The Undertaker.