WWE is looking forward to presenting a stacked episode for Smackdown, next week as we get closer to the annual Extreme Rules PPV event. A huge title match and a tag team match from the women’s division have now been made official for the show to build the hypes for the July 19th special show on the WWE Network.

WWE has confirmed that SmackDown Tag Team Champions The New Day – Big E and Kofi Kingston will defend their championships against Cesaro and Shinsuke Nakamura during next Friday’s SmackDown on FOX episode.

As seen in a June episode of Smackdown, Cesaro and Nakamura won a non-title bout over Kofi Kingston and Big E. They cut a promo mentioning they won’t be overlooked, anymore, that suggested for the first time that WWE is probably using in the tag title picture. Additionally, this week’s SmackDown co-main-event match saw Nakamura defeat Kofi in singles action. 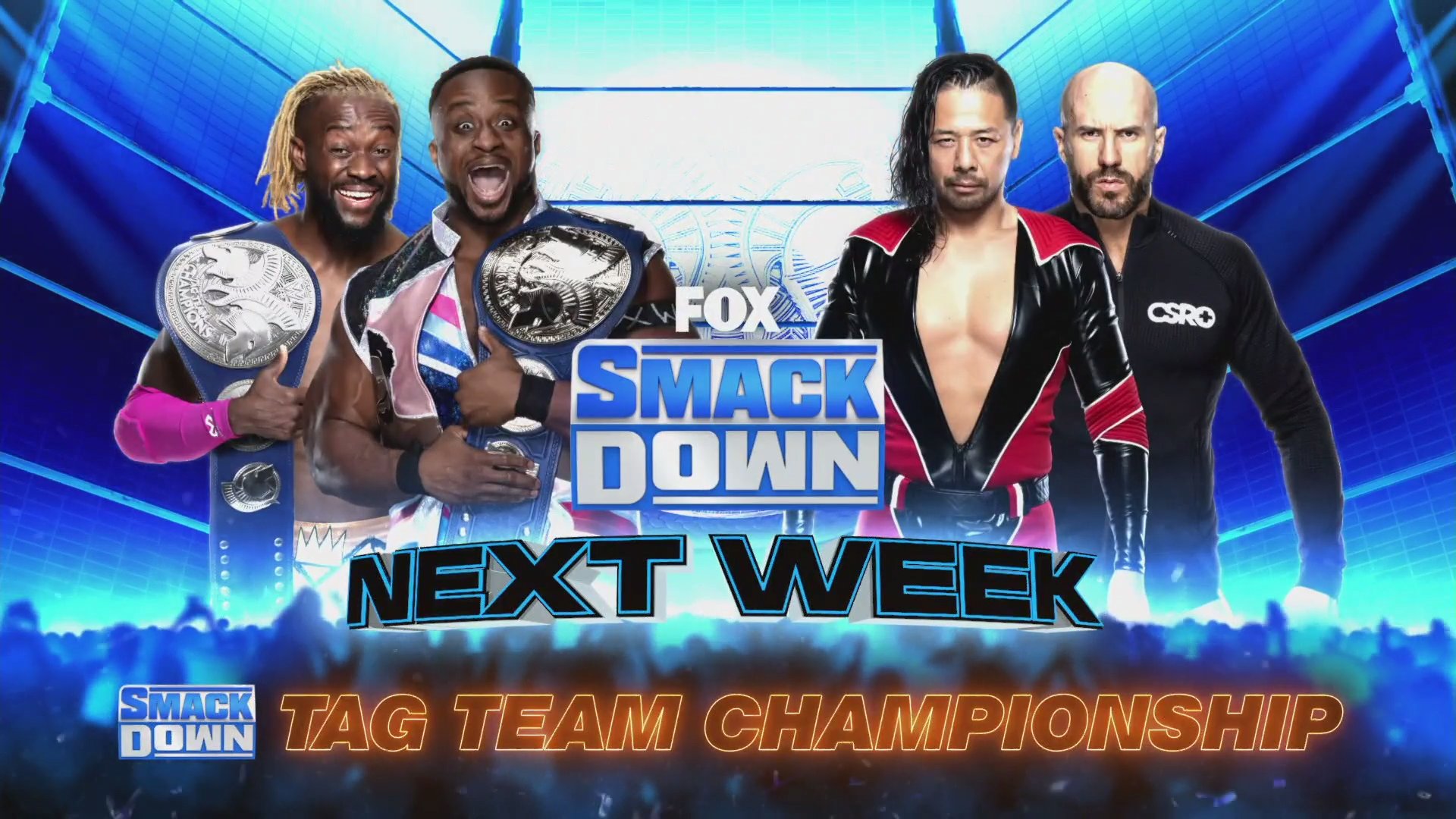 Following these back to back wins, it was just a matter of time that the heel duo would get a shot at the tag titles and they did get so within a week. Previously, the NXT debutants The Forgotten Sons were involved in a feud with The New Day on Smackdown for the titles. But a racial controversy forced WWE to keep them off the TV.

Apart from this title match, a huge tag team match will also go down from the women’s division. A non-title match will go down with Nikki Cross and Alexa Bliss taking on the WWE Women’s Tag Team Champions – Sasha Banks and SmackDown Women’s Champion Bayley. 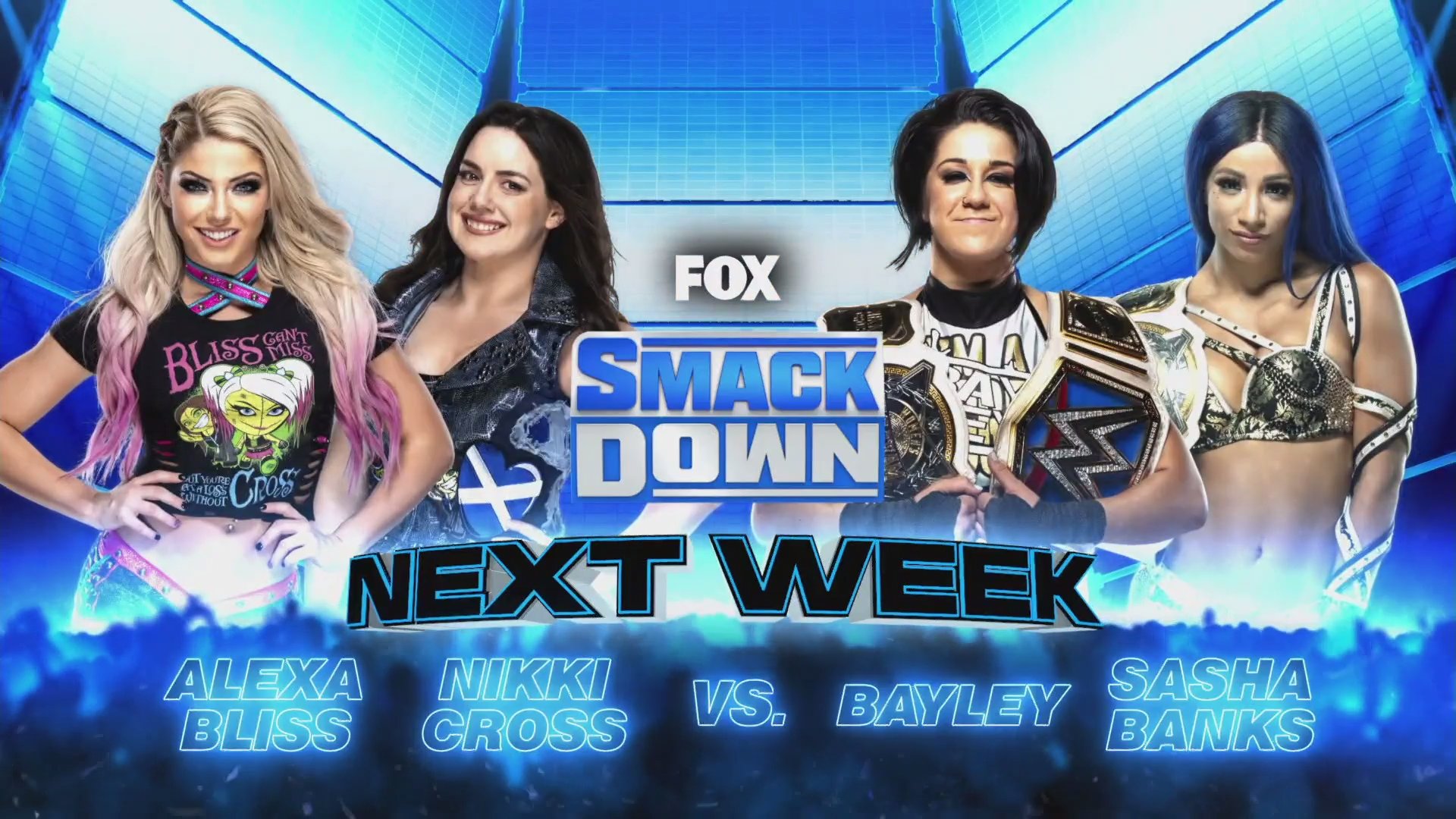 With Nikki Cross becoming the new number one contender for the title held by Bayley, the rift over these two teams will continue through this summer. Previously, Bliss lost a chance to gain back the Women’s Title at Backlash in a multi-woman match.

WWE also announced that next week’s show will witness a replay of the Money In the Bank singles match between Bray Wyatt and WWE Universal Champion Braun Strowman. The Firefly Funhouse version of Wyatt failed to capture the Universal Title from Strowman on that show. At Extreme Rules, Wyatt faces Strowman in a non-title Wyatt Swamp Fight.