WWE will be closing in 2019 as well as this decade’s pay-per-view schedule with TLC (Tables, Ladders, and Chairs) PPV event. Most of the big matchups on this particular show take place under stipulated environments. This is the reason why this is considered one of the most popular gimmick-based shows of the year.

The 11th event under WWE TLC chronology will have a historic women’s division TLC match for the Tag Team Titles which is considered as the potential main event of the night. Roman Reigns will compete in the other TLC Match of the night against King Corbin where Rusev will get his hands on Bobby Lashley in a Tables Match.

Also, some of the titles from Raw and SmackDown will hang in the balance at 2019 TLC that takes place at the Target Center in Minneapolis, Minnesota.

Here is the match card with potential outcomes, 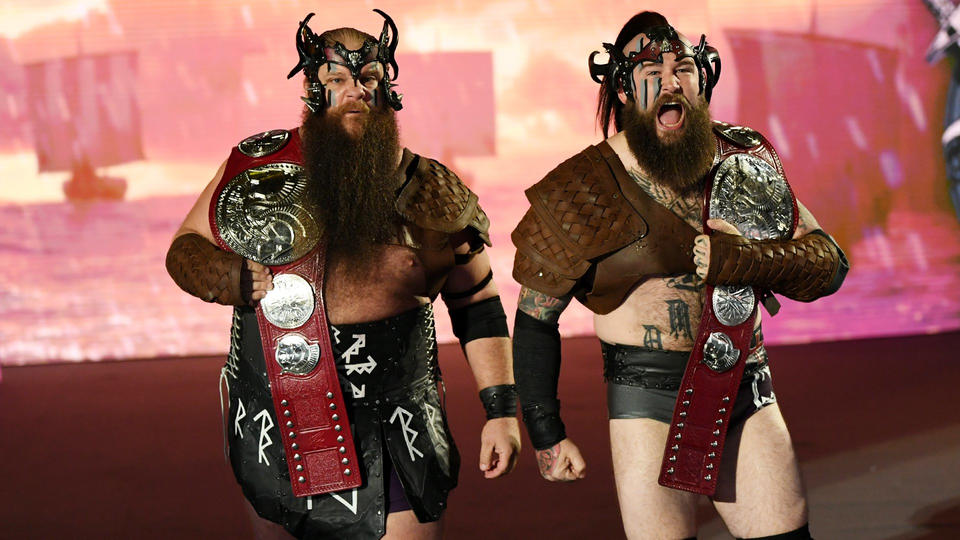 It is going to be an open challenge over WWE Raw tag team championships as confirmed on WWE Backstage. Vince McMahon is allowing NXT Superstars to have some mainstay spotlights and hence we expect teams from NXT to show up in this capacity.

Reports from ringsidenews.com suggested that Mark Andrews and Flash Morgan Webster from NXT UK roster will show up to accept the challenge. However, the domain undefeated streak of the Viking Raiders will be continuing at WWE TLC. 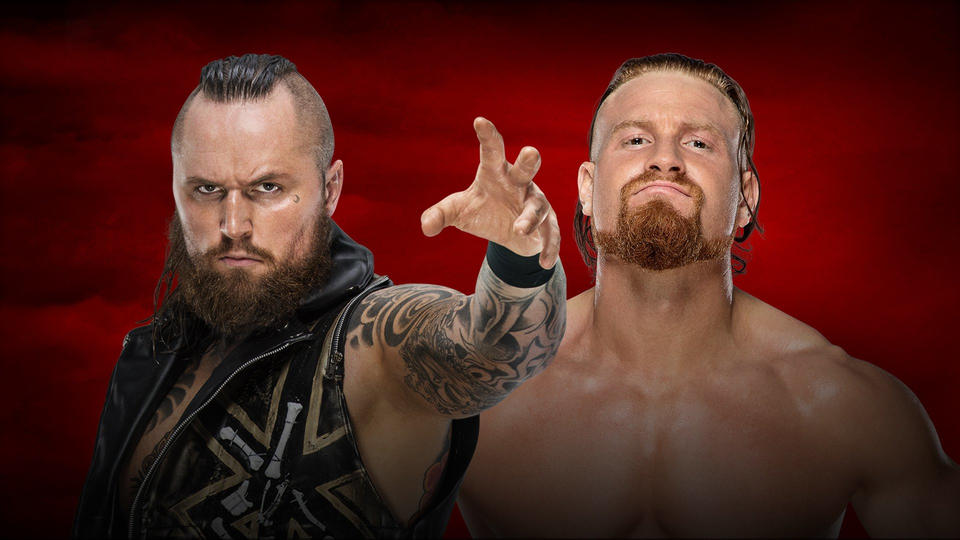 When a former NXT Champion meets with a former Cruiserweight Champion, we’re bound to witness a quick-paced matchup by all means. WWE Raw creative head Paul Heyman is said to be pretty over with Aleister Black that makes him the current favorite to win the match. It will be interesting to see whether Black can elevate himself to the top picture following this win. 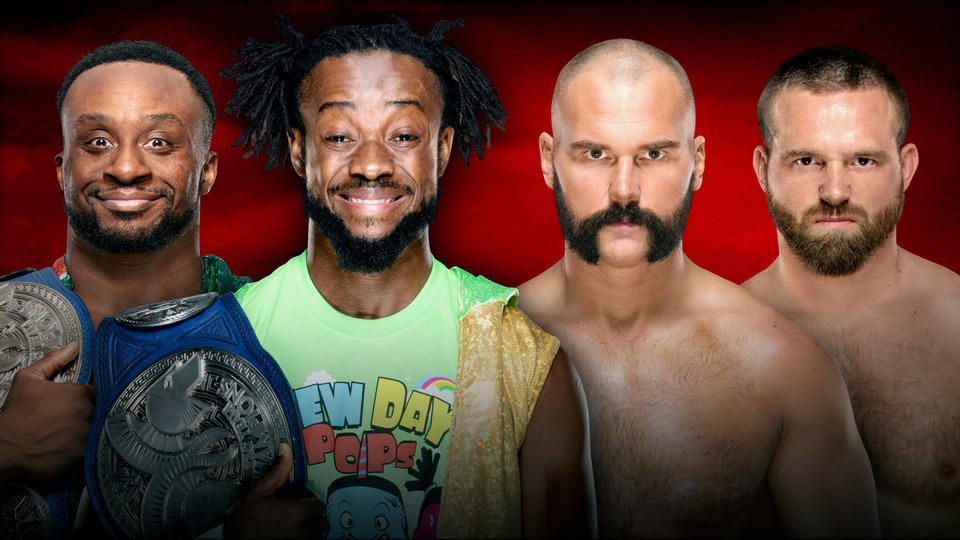 The otherwise repetitive matchup will be happening at WWE TLC with a Ladder stipulation. The perhaps best tag team duo on the current roster will put up a classic without a doubt.

The New Day is still the favorite to retain their titles since there are doubts about whether The Revival will be in the WWE once their contracts expire. 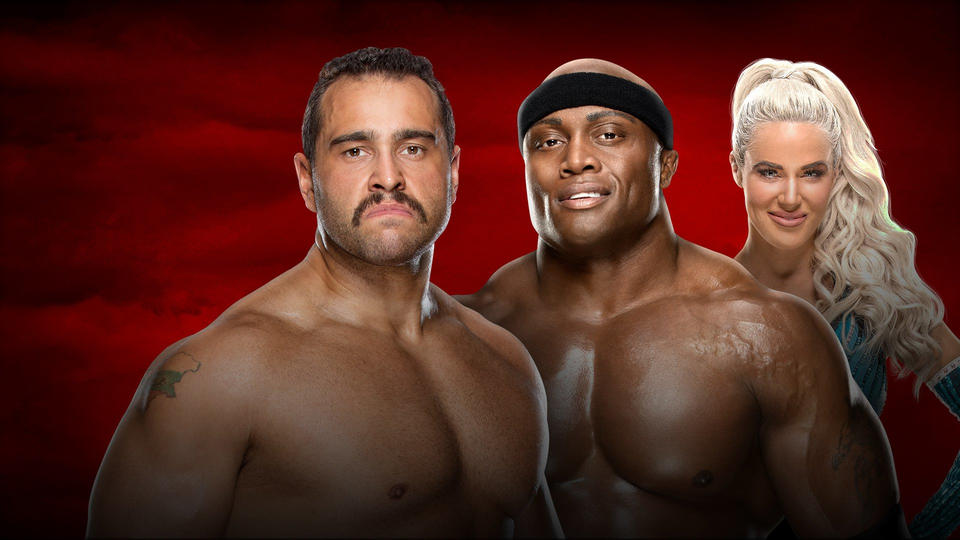 The much-anticipated singles contest between these two is finally happening after two months of wait. Rusev is free from Lana after going through a storyline-wise divorce on WWE Raw as he looks forward to delivering a beatdown on Bobby for ruining his life.

Although betting odds are against Lashley, we predict him to pick up the win with assistance from Lana. Distractions will help Lashley to put through the Tables and get the win. But this will eventually set up a blow-off match between these two, at one point. 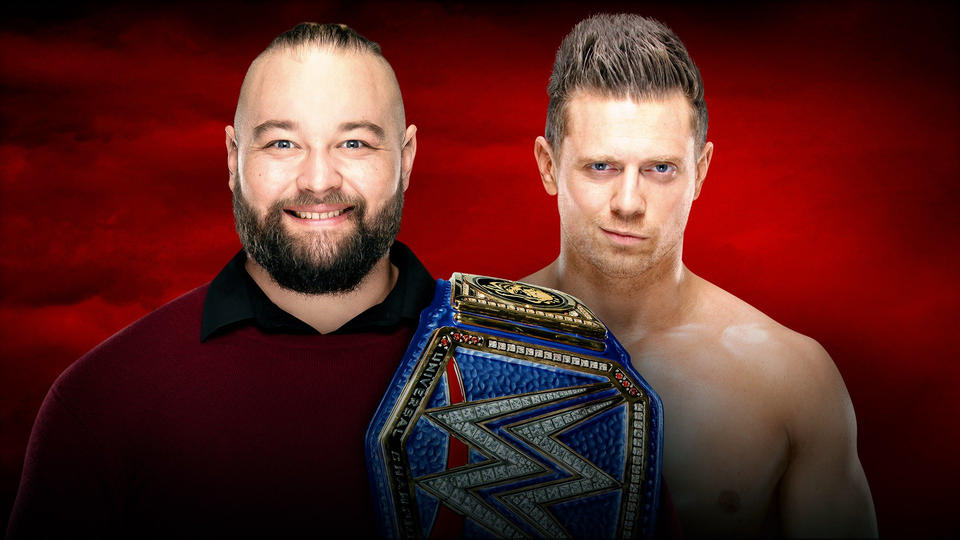 The Miz does not have any momentums heading into this match which is why WWE chose Bray Wyatt to wrestle at TLC instead of the alter ego, The Fiend.

The Miz could actually put up some offenses with Wyatt standing against him. But in the end, the Universal Champion will undoubtedly prevail and thereby continue his feud against the original contender, Daniel Bryan.

Rumor: The Fiend Will Not Wrestle At WWE TLC Against The Miz 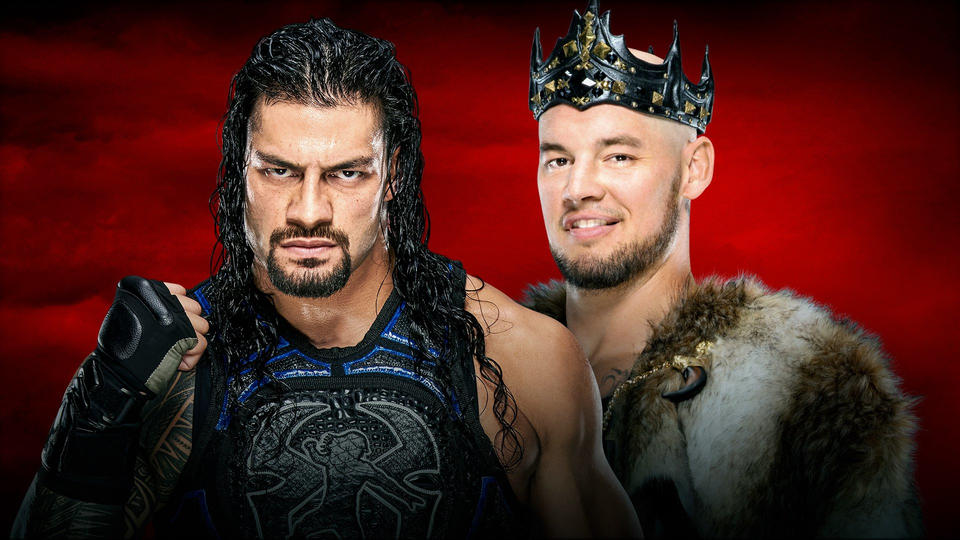 The only men’s division TLC matchup at the pay-per-view event will feature Roman Reigns. Corbin will try to outsmart him using the number-games since TLC ensures disqualifications will absolutely be legal.

However, Reigns is in the middle of a push that leads him to WrestleMania. So he will not come up short at this point. Corbin will have to digest the big L here to culminate the rivalry. 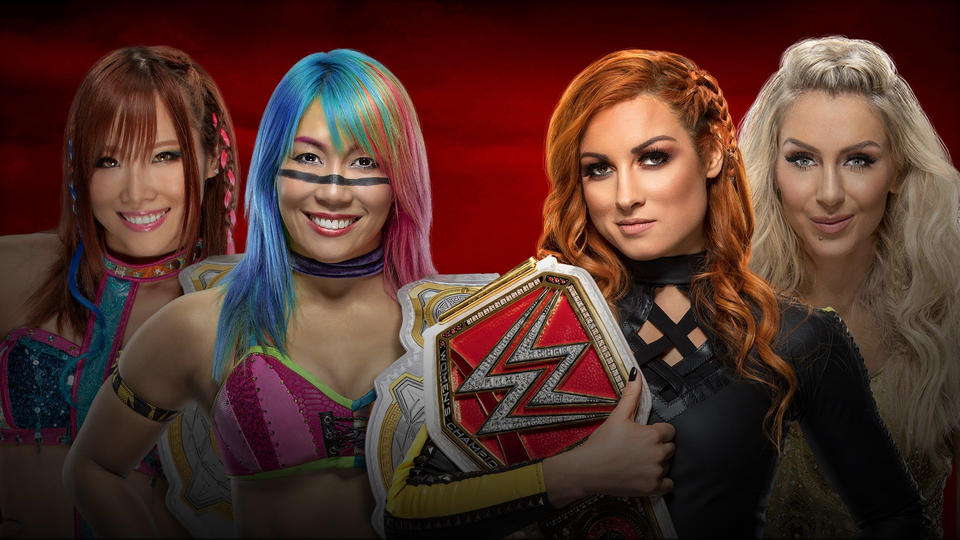 Amidst complaints that WWE is blocking Women’s Evolution from progressing, the female superstars are up for creating history, again. The potential main event of WWE TLC will see a hellacious battle between these four athletes that might become the show-stealer of the night.

Chances are high that Becky Two Belts will be reborn by picking up the tag titles since Asuka will probably be challenging her for the Raw Women’s Championship, moving forward. Charlotte will also be entering the tag team title picture following WWE TLC which will be something fresh for the fans.