WWE brought the live crowd back on their television tapings from the last few weeks onwards in a unique way. The crowd in attendance consists of mostly NXT Superstars and enhancement talents. It’s now being reported that they’re not getting paid extra for their time for attending these main roster shows. 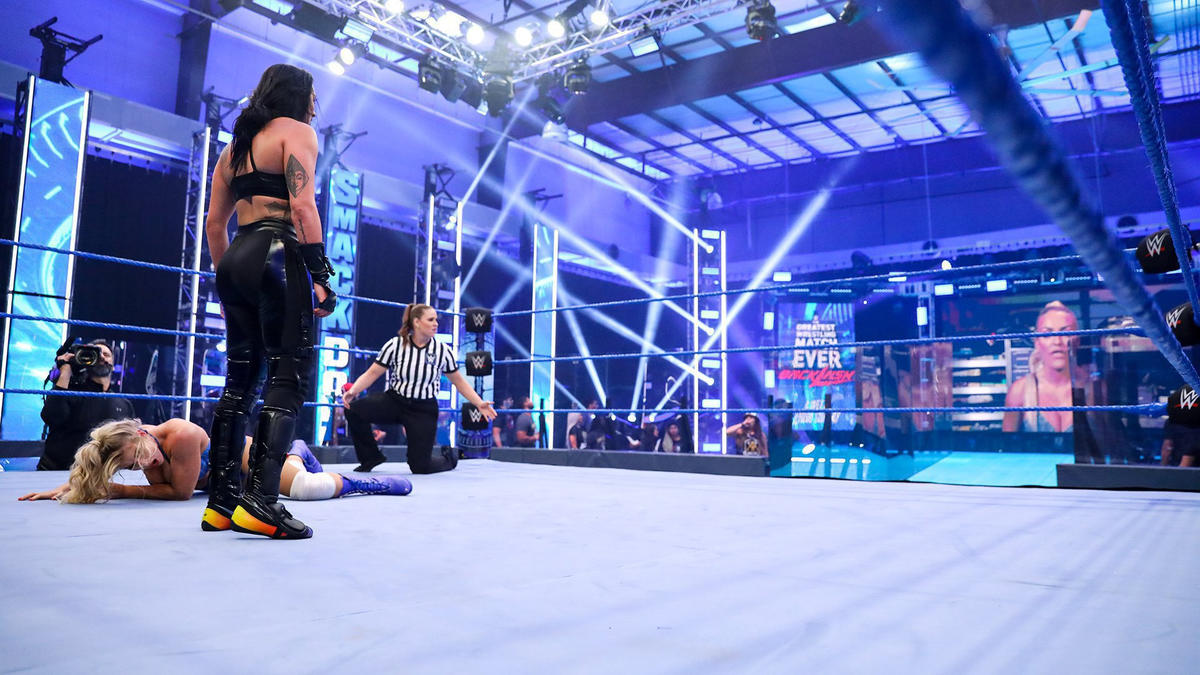 Fightful.com reports that WWE is planning to use a similar kind of live audience of NXT superstars for NXT, Main Event, 205 Live, RAW, SmackDown, NXT TakeOver: In Your House, and the upcoming pay-per-view, 2020 Backlash. It wasn’t noted whether the exact same “fans” will be called up or not.

“NXT wrestlers have been called upon to be in the audience for NXT In Your House and WWE Backlash, in addition to Raw, SmackDown and NXT.”

Additional reports suggest that NXT Superstars will be working straight four days starting from Sunday through Wednesday next week for NXT TakeOver: In Your House, Raw, SmackDown and NXT. Then they will be at Backlash PPV on the following Sunday. Each taping schedule is expected to be a long one and hence their job at standing in the show gets difficult, as well.

More details from the rules for NXT names are as follow,

“NXT Superstars must pack their own lunches and eat in tents outside. They are not allowed to go to catering, and they are only allowed to sit down during approved times. If they do sit down when they’re not supposed to, they are chastised via a loudspeaker. Some remarked that they were spoken to like children during the experience.” (Courtesy ringsidenews.com) 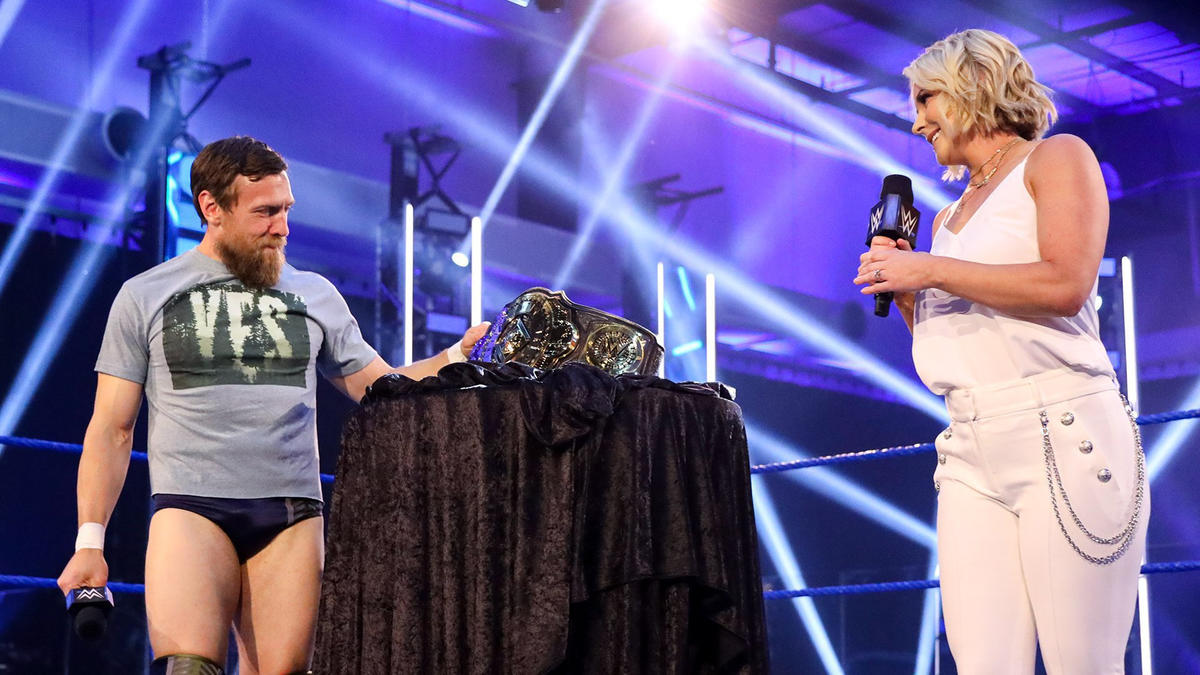 Florida’s phase two opening rules after the coronavirus pandemic will allow up to 50% capacity at events. Triple H recently stated that they are working closely with the government and trying hard so that they can bring back fans. It won’t be done in a short timespan but they do already have several options on the table.

“So I think you know since the beginning of this we’ve been looking at all options and trying to figure out all of this and as things have changed we’ve worked very closely with the government in Florida to make sure that we’re doing everything that they want us to do, expect us to do, and then some and try to stick to everything. Seating guidelines — everything.”

Triple H emphasized the fact that they do everything for the fans and hence want them to return as soon as possible. WWE wants themselves to be by their sides during this difficult time of Coronavirus outbreak to entertain them on a non-stop basis. For now, we’ll have to wait to get confirmed when WWE can finally bring back people to their shows like earlier days.