AEW Dynamite on TNT has announced three matches for next Wednesday’s episode, which airs, live from the new UBS Arena at Belmont Park in Elmont, New York.

A Dynamite Diamond Battle Royale will take place, next Wednesday with the Dynamite Diamond ring on the line. There’s no update on the full list of participants for the melee, but FTW Champion Ricky Starks, Powerhouse Hobbs, Dante Martin, and two-time winner of the ring, MJF have been confirmed.

Next week’s AEW Dynamite from Long Island will feature a match between Bryan Danielson vs. John Silver as the storyline continuation will be done where Danielson is facing the members of The Dark Order en route to his title match against AEW World Champion “Hangman” Adam Page. Danielson defeated Alan “5” Angels on this week’s show, while he previously defeated Evil Uno and Colt Cabana in the previous weeks. 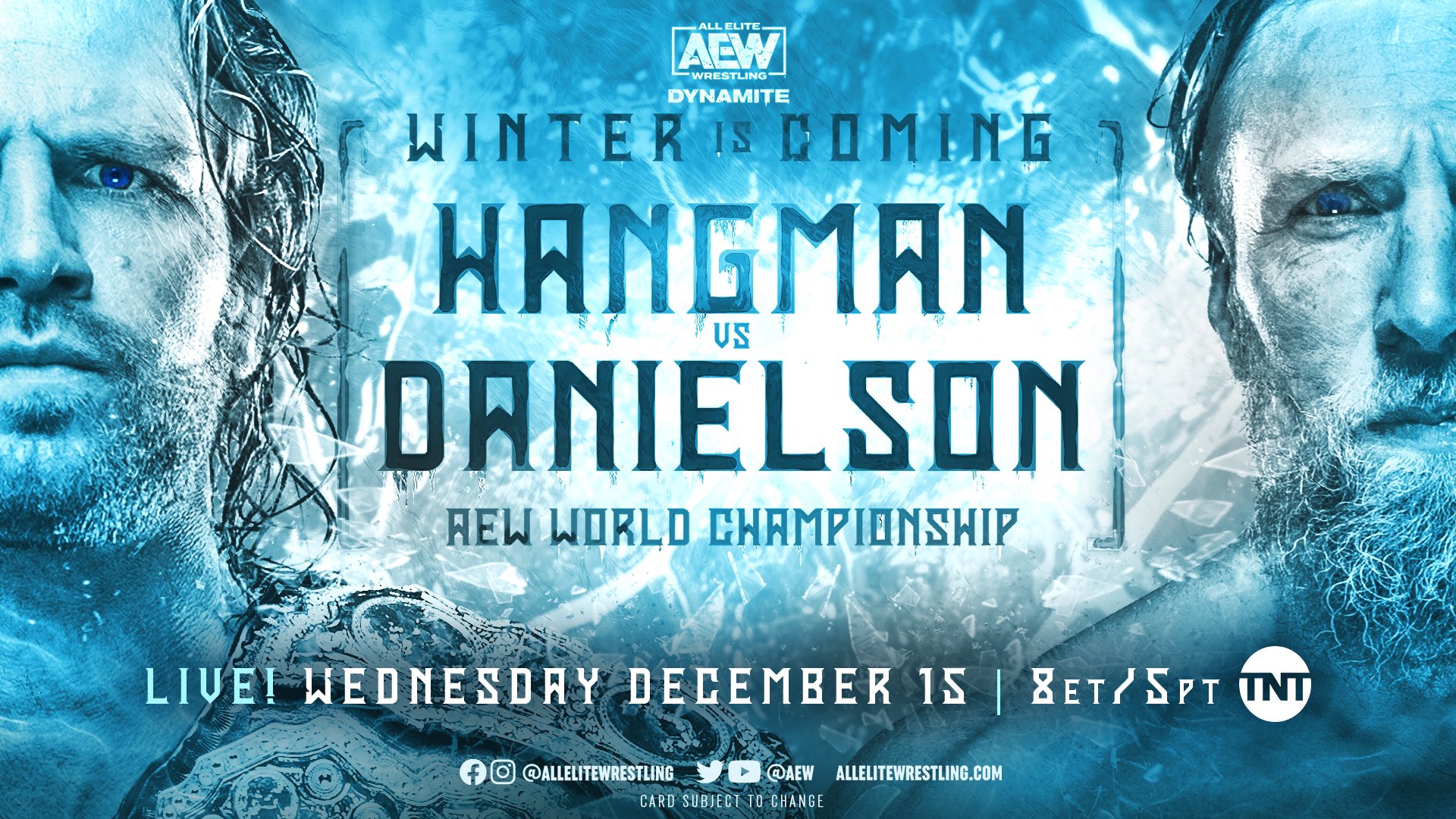 Bryan Danielson vs. AEW World Champion “Hangman” Adam Page for the AEW world title has also been announced for December 15 Winter Is Coming edition of AEW Dynamite on TNT.

In more news from the AEW Women’s division, the semi-finals of the AEW TBS Title Tournament are now official. This week’s AEW Dynamite on TNT witnessed Ruby Soho defeat Kris Statlander in a quarter-finals match to advance to the semi-finals. Soho will face Nyla Rose in the semis as Rose earned her spot by defeating Hikaru Shida back on November 17. 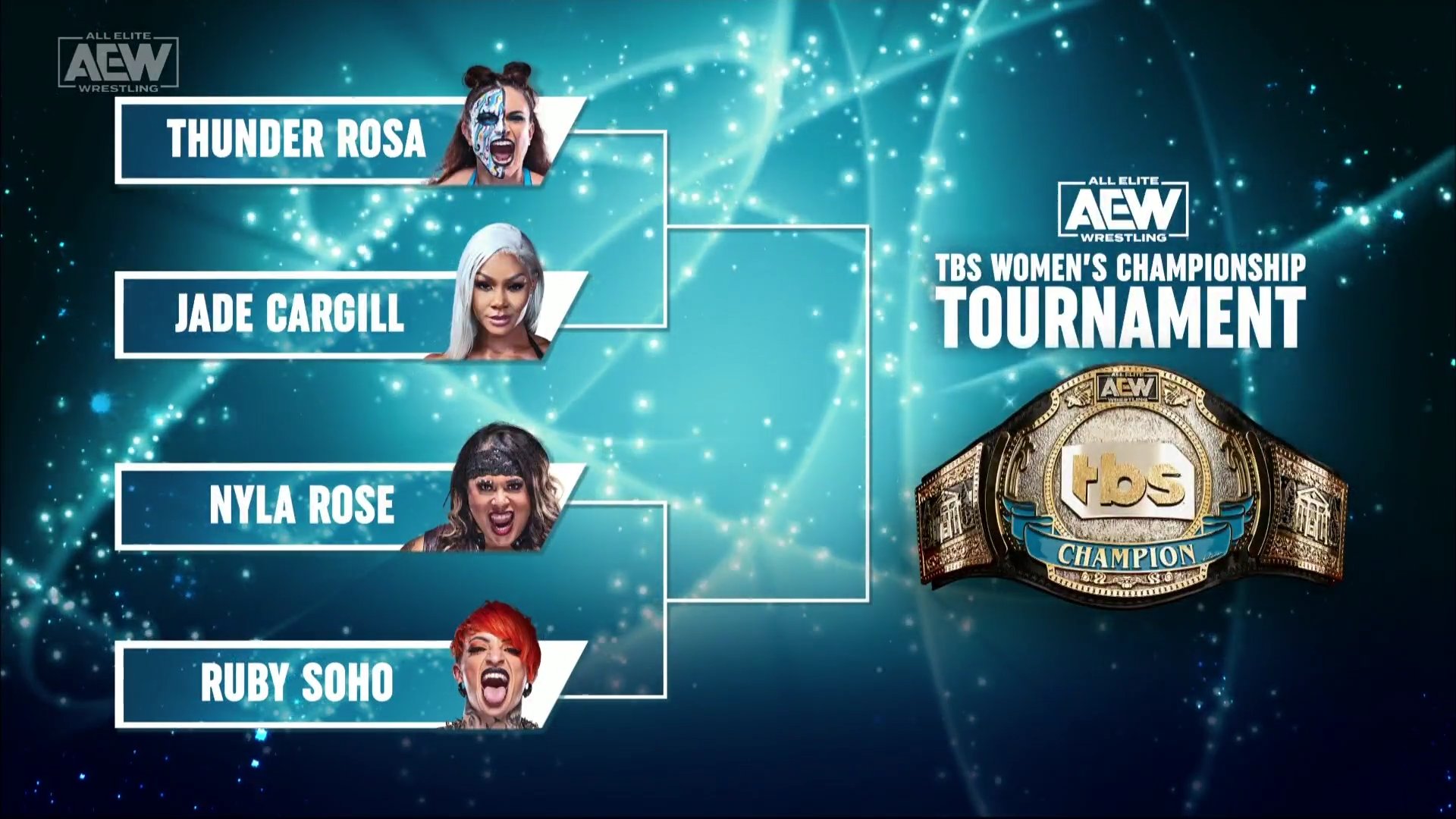 The other semi-final match has been confirmed to be Thunder Rosa vs. Jade Cargill. Cargill defeated Red Velvet on November 17 episode while Rosa defeated Jamie Hayter on November 24 en route to the semis.

The inaugural AEW TBS Champion will be revealed during the January 5 edition of AEW Dynamite, which will mark the show’s TBS premiere. Cargill or Rosa vs. Rose or Soho is going to be the lineup of the first-ever AEW TBS Champion.

DDP Names AEW Wrestlers Who Can Be Successful In WWE

Christian On The Possibility Of Jeff Hardy Joining AEW

Without a doubt, Britt Baker had a solid year in 2021 where she was able to

The card for this week’s AEW Rampage has been announced during the latest episode of Dynamite.