Asuka is now sitting at the top of the Women’s Division in the WWE in terms of championship reigns. Bayley is no longer a champion in the WWE after losing her the SmackDown Women’s Title to Sasha Banks at Hell in a Cell. Starting from last year’s October, she got rid of the belt for the first time after more than 365 days. 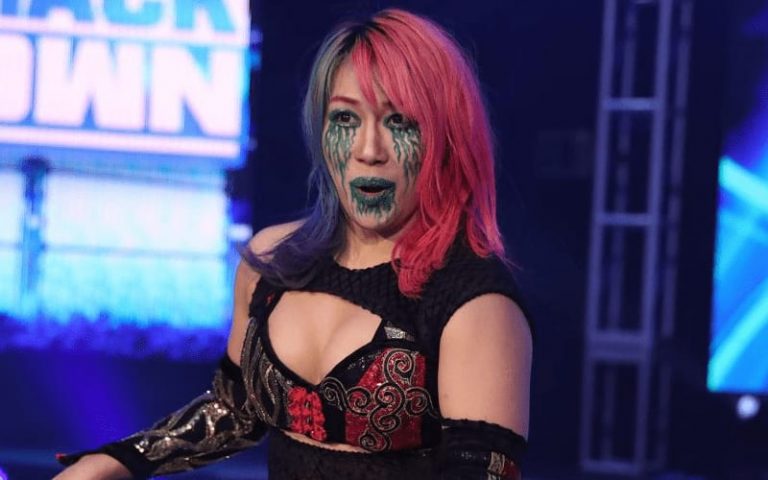 As per the records shown by Wikipedia, Bayley held the first spot while The Queen, Charlotte Flair previously was in the second spot of most days as a Women’s Champion in WWE. She was only after the Fabulous Moolah whose record is in an unbreakable situation. It is likely that no one will break Moolah’s record of 10,775 days, but for now, Asuka has surpassed Bayley.

Asuka now holds the overall second spot for most days as Women’s Champion in WWE history while in the modern era she is in the top spot. As reported last month, Bayley topped Flair after her 1-year long reign with the SmackDown Women’s Championship. But The Empress Of Tomorrow was very close and it didn’t take very long for her to catch up. 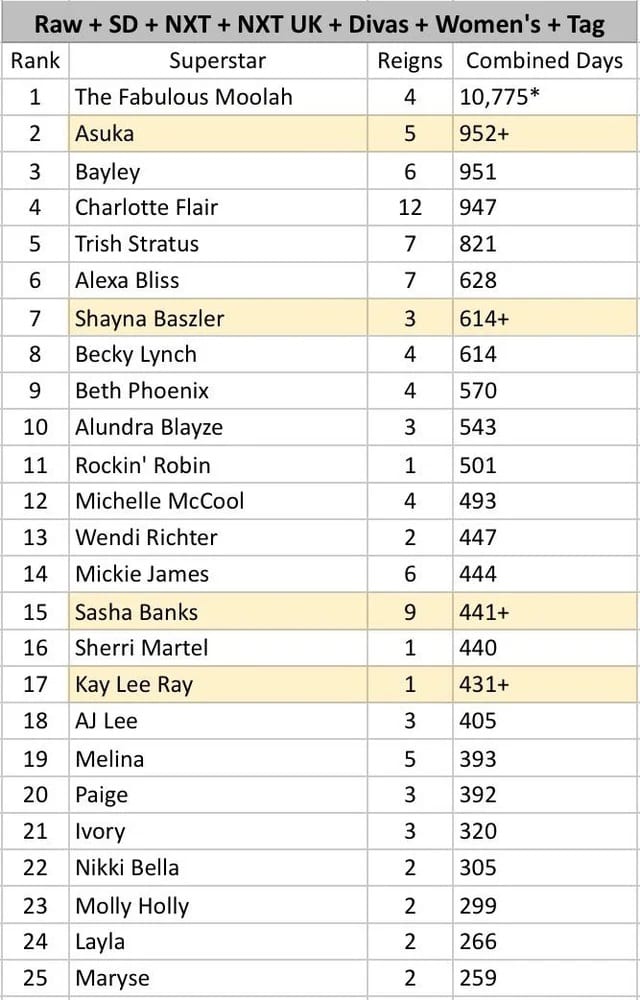 In combined, Asuka has spent 952 days as a champion (Raw, SmackDown, and NXT Women’s Champion) in the WWE. She is going to set a new record with each passing day until her next title defense that is not happening, very soon. WWE currently has no challenger lined up to face her in the wake of Survivor Series build which is the only brand vs brand themed pay-per-view of the year.

So, it’s likely that Asuka will continue to hold the Raw Women’s Championships while holding the record for a while before Charlotte Flair returns to the scene or Bayley recaptures the title over the blue brand. As of now, Sasha Banks is the reigning champion on Friday Nights who is booked to face in a rematch against Asuka in a Champion vs Champion showdown at Survivor Series 2020.