Asuka digested a nasty kick to the face during last week’s episode of Monday Night RAW from Shayna Baszler. To make things worse, her own tag partner Charlotte Flair also leveled her with a big boot following a miscommunication. This caused a change in the champion’s smile as she lost a tooth. The injury could be a fatal one as she may need more time to heal.

Ringside News reported that Asuka is considered to be injured after breaking her tooth, courtesy of Shayna Baszler’s stiff kick. She will be out of action for some time. This is the reason she wasn’t seen on TV, this week. If the situation gets worse then she may remain out of action for some more weeks. We can only hope her WrestleMania title defense shouldn’t get harmed by this. 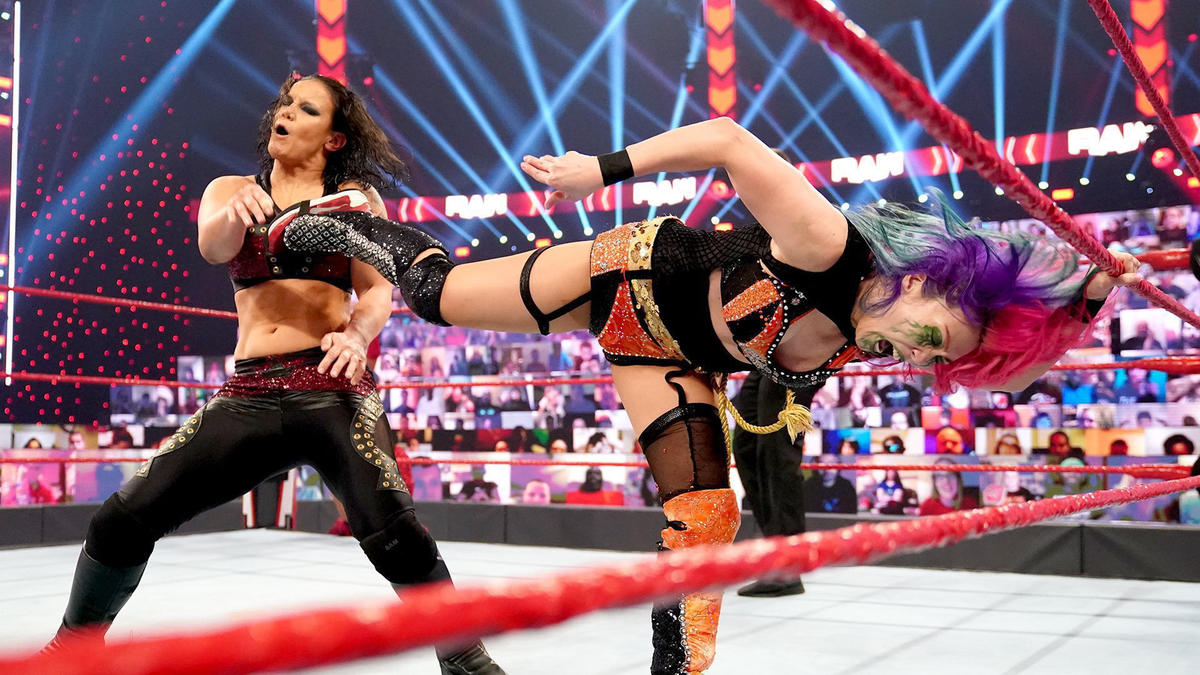 Asuka could always be used on WWE television in a role where she wouldn’t have to be involved in any physical capacity. But the doctors will have to clear her to be involved in action. It seems that the freshly repaired teeth need some time to get adjusted. Additionally, things could also become serious with reports of concussions also coming into play.

Here's a bit of an injury update. Asuka is not cleared to compete after that kick to the face last week from Baszler. We're not sure if she'll even be on camera, but a non-wrestling role is possible. Not good timing for the Raw Women's Champion. More to come on @ringsidenews_

Asuka dealing with a fatal concussion?

During Wrestling Observer Radio, Dave Meltzer said that Asuka “probably” picked up a concussion while eating that kick from Baszler. It was a hard shot to the face from a close distance. It was also noted the way WWE has referenced her injury showcasing that something was serious,

“She probably got a concussion, too. I’m relatively certain she got a concussion because when nobody says it, that’s usually what it means” (Transcription by Ringside News) 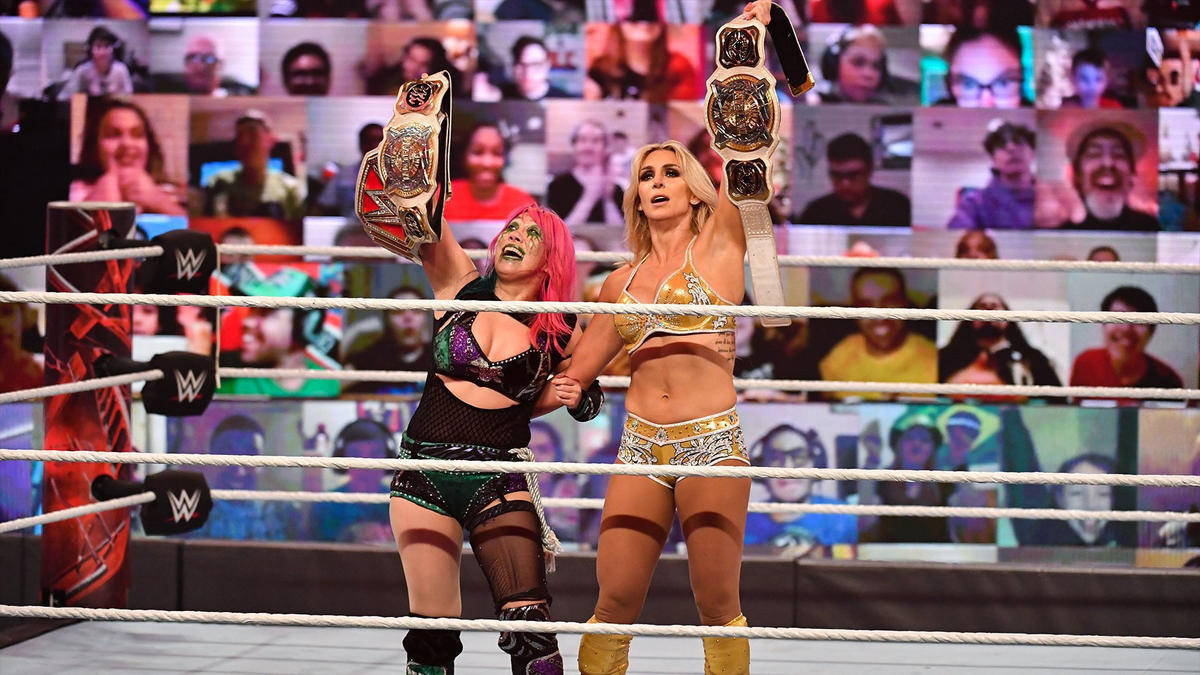 Asuka wasn’t present on WWE RAW, this week. They rather showed a clip to point out how the injury happened where she was kicked in the face by Shayna Baszler. It was also shown how her tooth went flying. Following the match, the Raw Women’s Champion was hiding her mouth with her palm, as well. Something could be wrong with her and it doesn’t affect the Road to WrestleMania 37 for her.

Charlotte Flair made it clear with a promo that she will be coming after the RAW Women’s Title. She wants to face Asuka at WrestleMania for the title. But the champion has to return, first before that. WWE Fastlane is happening on March 21st and no such Women’s Title match planning has been revealed for the show.