Bayley had been on top of the SmackDown Women’s division for a long time, especially for last year when The Boss n Hug Connection was in charge. Before that, she was on top of NXT where she had already proven her legacy via some benchmark matches. That being said, she is always open to a return to the black and gold brand. If it’s a title shot then things could be even better. 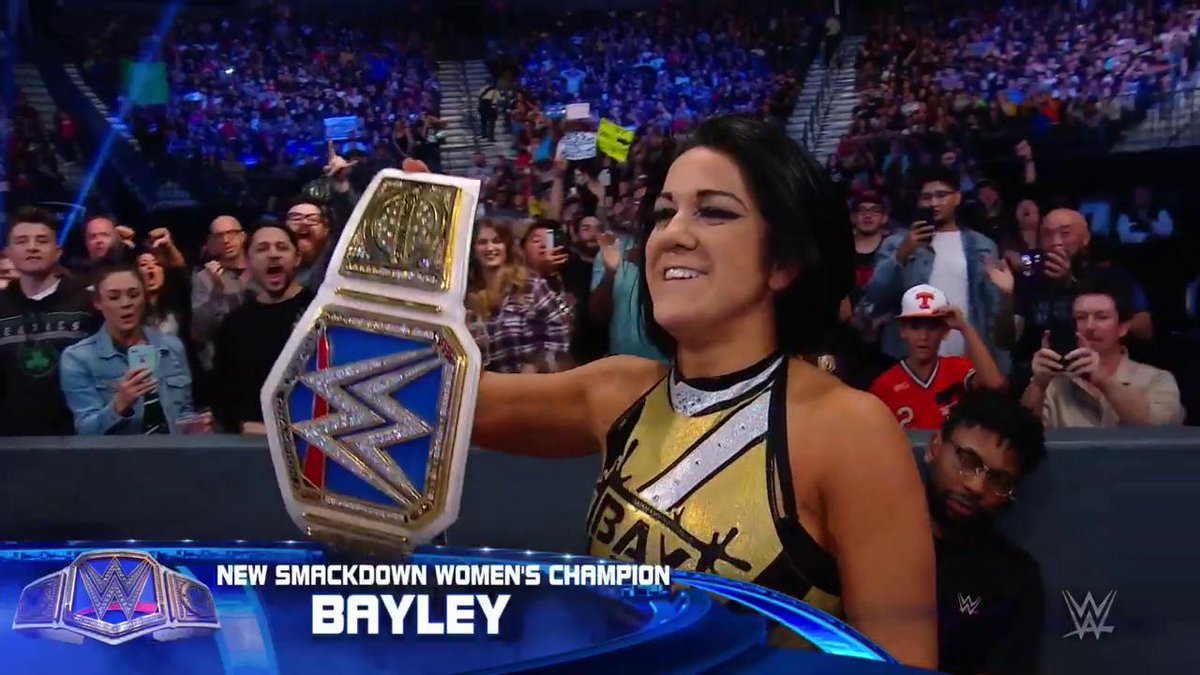 Currently, WWE NXT Women’s Champion Io Shirai is in charge of the female Women’s Division of NXT. She doesn’t have any problem facing new challengers, every now and then and Bayley wants to utilize this opportunity to put her on the test.

I want to wrestle @shirai_io

The former SmackDown Women’s Champion took to Twitter, recently which seems to be an intriguing idea for the internet wrestling circuit. She expressed the wish of wrestling Io Shirai inside the squared circle. The message was very short in length, but the intention was delivered while fans also can’t stop thinking of a potential showdown between the two of them.

As the road to WrestleMania 37 continues, we will have to wait and see whether WWE could come out with some interesting ideas to playout for the show. The creative is thinking to involve a few NXT Superstars into the Mania card. So you can never count out Bayley’s arrival to the NXT brand to challenge Io Shirai for the title she’s currently holding.

Veteran Natalya Unhappy After WWE On FOX Priced Her $1 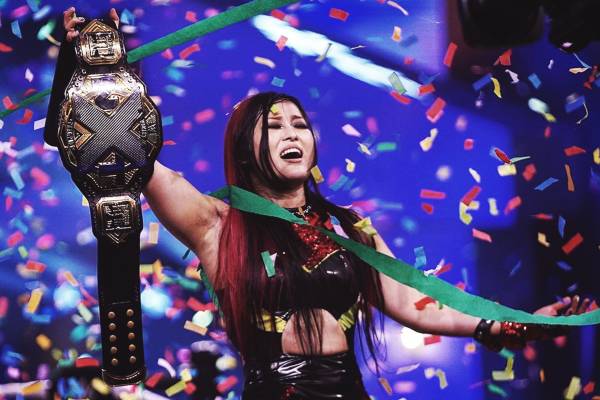 At present, Bayley has wrapped up her feud with Bianca Belair on SmackDown. Meanwhile, at NXT TakeOver: Vengeance Day, Io Shirai was victorious, retaining her NXT Women’s Championship in a Triple Threat Match. The Joshi Judas toppled two strong names in Toni Storm and Mercedes Martinez to continue her title reign.

This was the toughest title defense for Shirai, to date. Storm tried to put Martinez away with a flying headbutt from the top rope. As she was covering Martinez, though, Shirai leaped off the top with a moonsault to damage both Martinez and Storm before getting the pinfall win on Martinez. She must be eager to receive some new opponents in the upcoming weeks.