Becky Lynch is absent from WWE programming for a long time but she is keeping herself in touch with the recent ongoings. We have received false teasing from her on coming back during both the nights of WrestleMania 37 while she also helped to raise money for Sami Zayn’s Syria campaign, last month. Now, she’s contacted with a special fan of her.

Becky Lynch has reached out to one of her fans who can’t walk or talk and sent her Ankle Foot Orthotics (AFOs). The WWE Superstar intended to support her weak muscles. Paul Fontaine, the father of a fan named Emily, shared pictures of his daughter beaming with joy in her custom AFOs of the longest-reigning WWE Raw Women’s Champion. 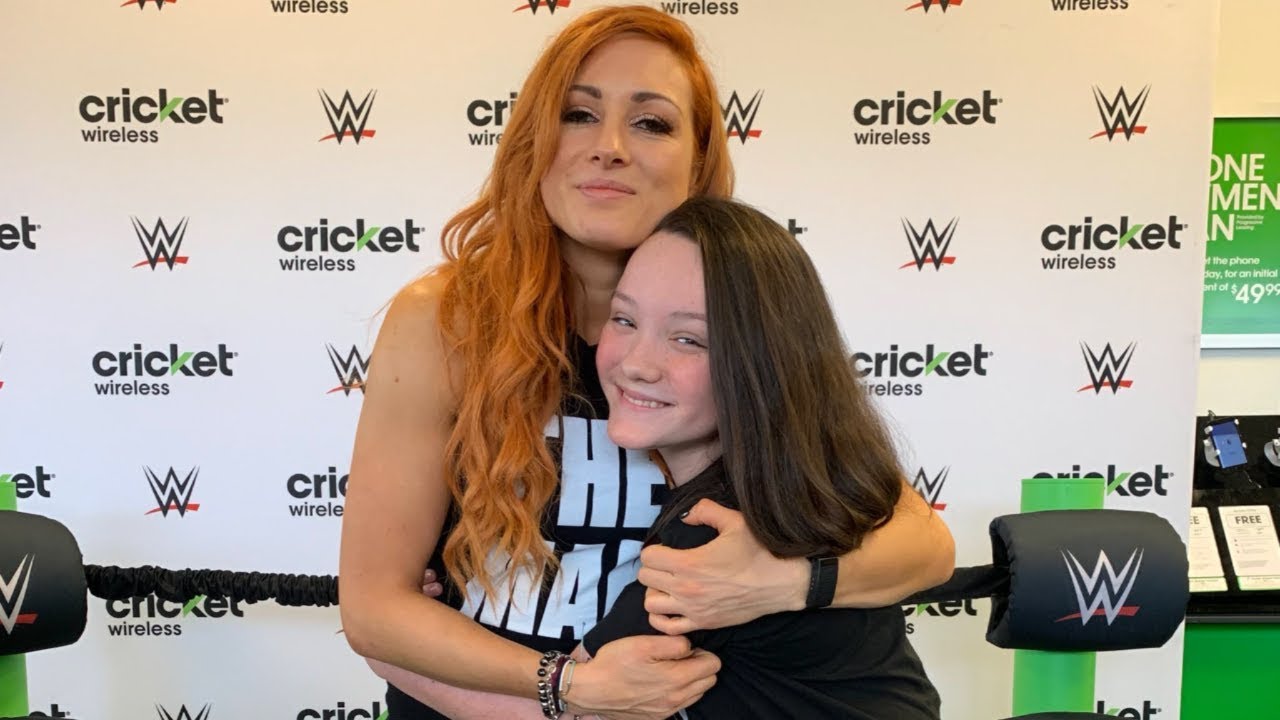 Fontaine tagged Stephanie McMahon and WWE while tweeting the following, “Emily is so happy because her new AFOs have @BeckyLynchWWE on them! “Smiles on people’s faces” is a real thing and this girl who can’t walk or talk can sure tell us how she feels.”

Becky Lynch responded on the tweet, “Would love to see that smile in person. Sent you a dm!”

Would love to see that smile in person. Sent you a dm !

Next year the plan is for the family to go to WrestleMania. Will be only Emily’s second ever wrestling show live

The assumption is that WWE and Becky Lynch have sent the young fan her customized AFOs while the WWE Superstar may just wish to meet this young fan in person at a later point. This doesn’t have any connection with the much-anticipated return of Lynch on WWE programming which still remains uncertain.

Earlier this year, WWE President & Chief Revenue Officer Nick Khan appeared on The Colin Cowherd Podcast to promote WrestleMania 37 Week. He informed that Becky Lynch will be coming back to WWE “at a certain point in time in the not too distant future.” He didn’t disclose any particular details about the return which is under speculation for quite some time. 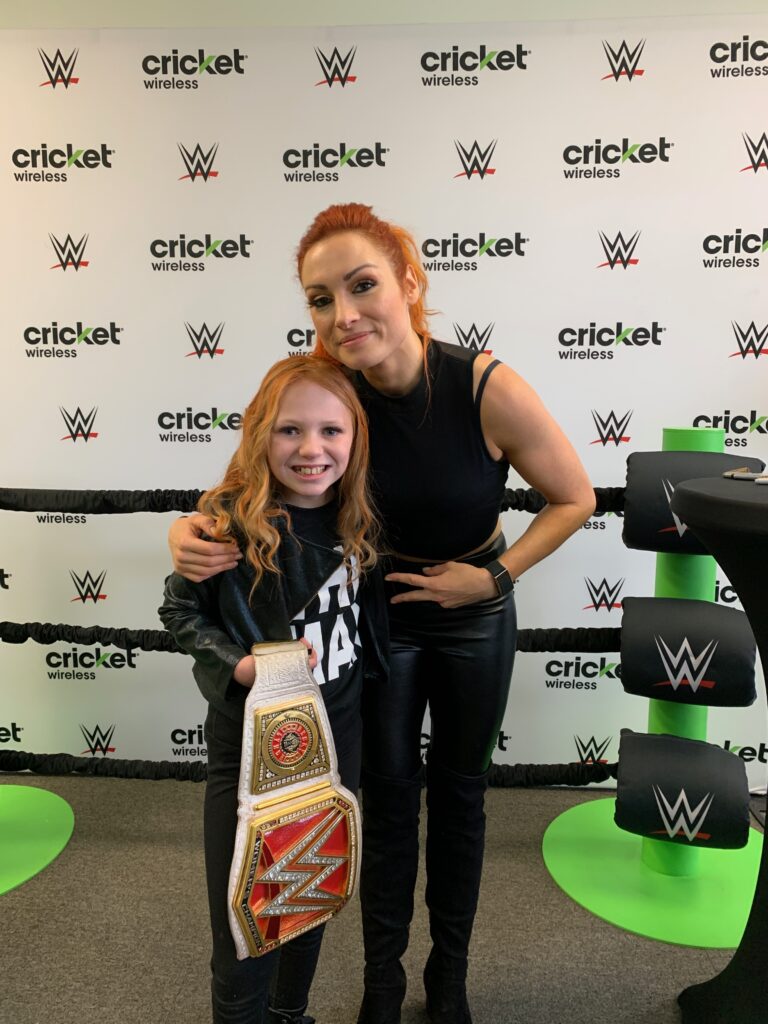 Ronda Rousey was also mentioned to return in a similar capacity but she’s announced pregnancy who won’t show up, on WWE TV, anytime soon. Becky Lynch has been out of action since after retaining the title over current WWE Women’s Tag Team Champion Shayna Baszler at WrestleMania 36 in 2020.

She announced pregnancy before handing over the title to the Women’s Money In the Bank winner Asuka. Lynch and her fiancée Seth Rollins welcomed their first child together, a baby girl named Roux in December.