Bobby Lashley has won the United States Championship from Apollo Crews at the Payback PPV event. The rivalry between Crews and Hurt Business faction had been ongoing for quite sometimes. But the champion retained via a clean pinfall win over Crews at Clash Of Champions 2020. With this, the existing feud must have come to an end.

Now it’s time for Bobby Lashley to start a new rivalry over his title on the Raw roster. It seems like WWE has found the new challenger and already kicked off the feud on this week’s episode of Raw. Going by the happenings as well as the social media altercations, Mustafa Ali is that one person who should go toe-to-toe with the All-Mighty, next. 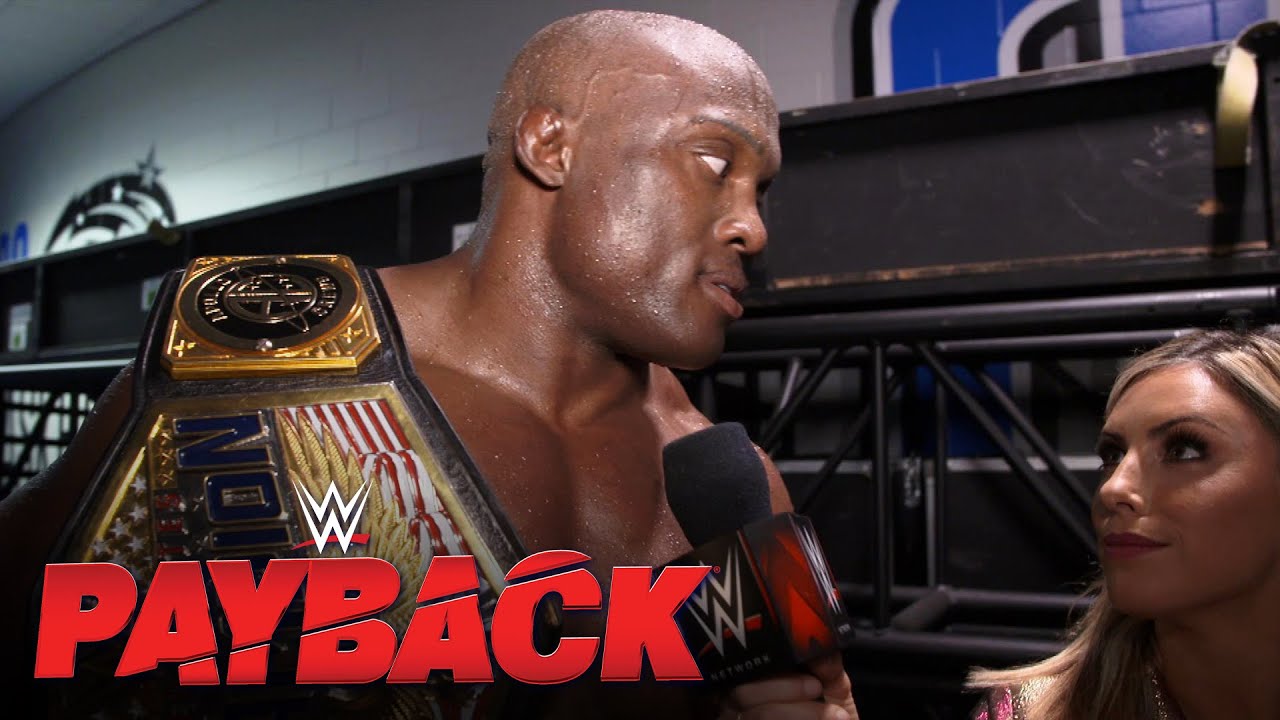 WWE brought back the high-flyer on RAW this week, as Apollo Crews and Ricochet needed a third partner on their side to feud against the Hurt Business after Cedric Alexander turned on them. Ali, Ricochet, and Crews then defeated The Hurt Business (Bobby Lashley, MVP, and Shelton Benjamin) in a 6-Man Tag Team match on RAW, where Ali gained the pinfall win over MVP to end the match.

Bobby Lashley started the conversation by tweeting out the following:

“Fresh to death. So it seems @AliWWE threw his hat in the ring last night. Step on up if you wanna get hurt. I’ll be waiting.”

You use that US title to change your clothes.

I would use that US title to change this country.

Even you couldn’t handle the weight that comes with ‘United States Champion, Mustafa Ali.’”

Bobby Lashley is seemingly ready to face his next challenge in the ring,

“Bro…talk to your boys about how many times they’ve got their a$$ beat the last few months by us. I’m supposed to believe YOU’RE the missing puzzle piece? Cmon now.”

Ali then posted the video of him pinning MVP on RAW this week alongside the following caption,

“Bro…talk to the senior citizens you run with about how y’all got your a$$ beat last Monday. But just in case you forgot” 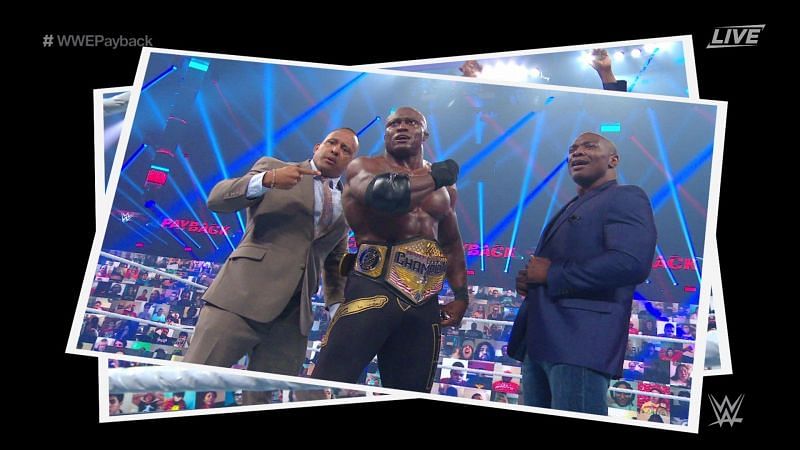 It was assumed that The Hurt Business would be involved in a rivalry against the RETRIBUTION faction as these two teams involved in some physical altercations during the latter team’s debut night. Thus, Bobby Lashley was supposed to face the leader of the new team, T-BAR for the US Title. However, the group members have been quarantined for 14 days amid the coronavirus pandemic and thus the ongoing angle seemed to have scrapped.