Following the devastating loss suffered against Drew McIntyre at Clash of Champions 2020, it was supposed Randy Orton may be done with his championship hunt. But as mentioned by him, last night, the story will be over only when he says it’s over. Thus, the championship program will continue for weeks to follow hinting that one more title bout is probably coming at Hell in a Cell PPV.

The post-Clash of Champions edition of RAW witnessed McIntyre celebrating his win in the ring with Big Show, Christian, Shawn Michaels, and Ric Flair in the opening segment. While the legends were in a mood to throw a big celebration on the night, Randy Orton was in a destroying mood where he hunted down these WWE Legends, backstage to send a message. 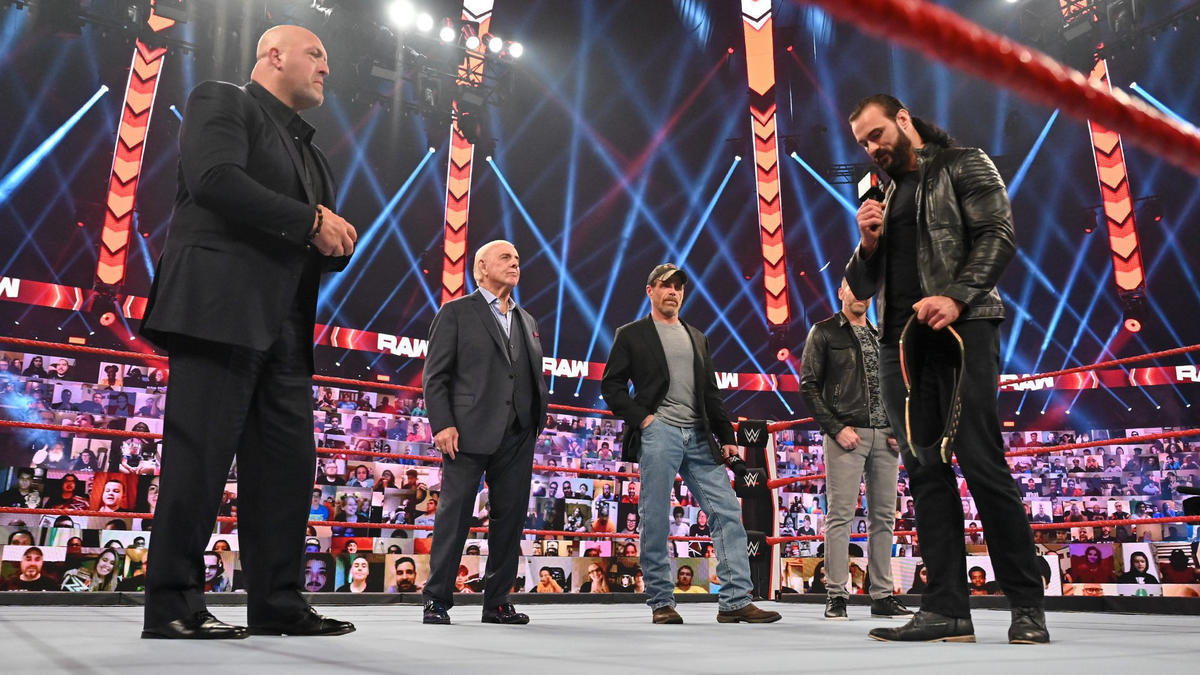 As reported earlier, Drew McIntyre retained the WWE Championship over Orton in the Ambulance Match at Clash of Champions on this past Sunday night after interference from Big Show, Christian, Shawn Michaels, and Ric Flair. Those four were in attendance to celebrate with Drew. They were later shown in backstage segments throughout the show, playing poker in their Legends Lounge.

McIntyre then picked up the main event win in a title match, after which a mysterious janitor figure made his way to the door of the Legends Lounge and pulled out a steel chair. The figure then removed his hood and it was none other than Randy Orton, who put on a pair of night-vision goggles before entering the room. 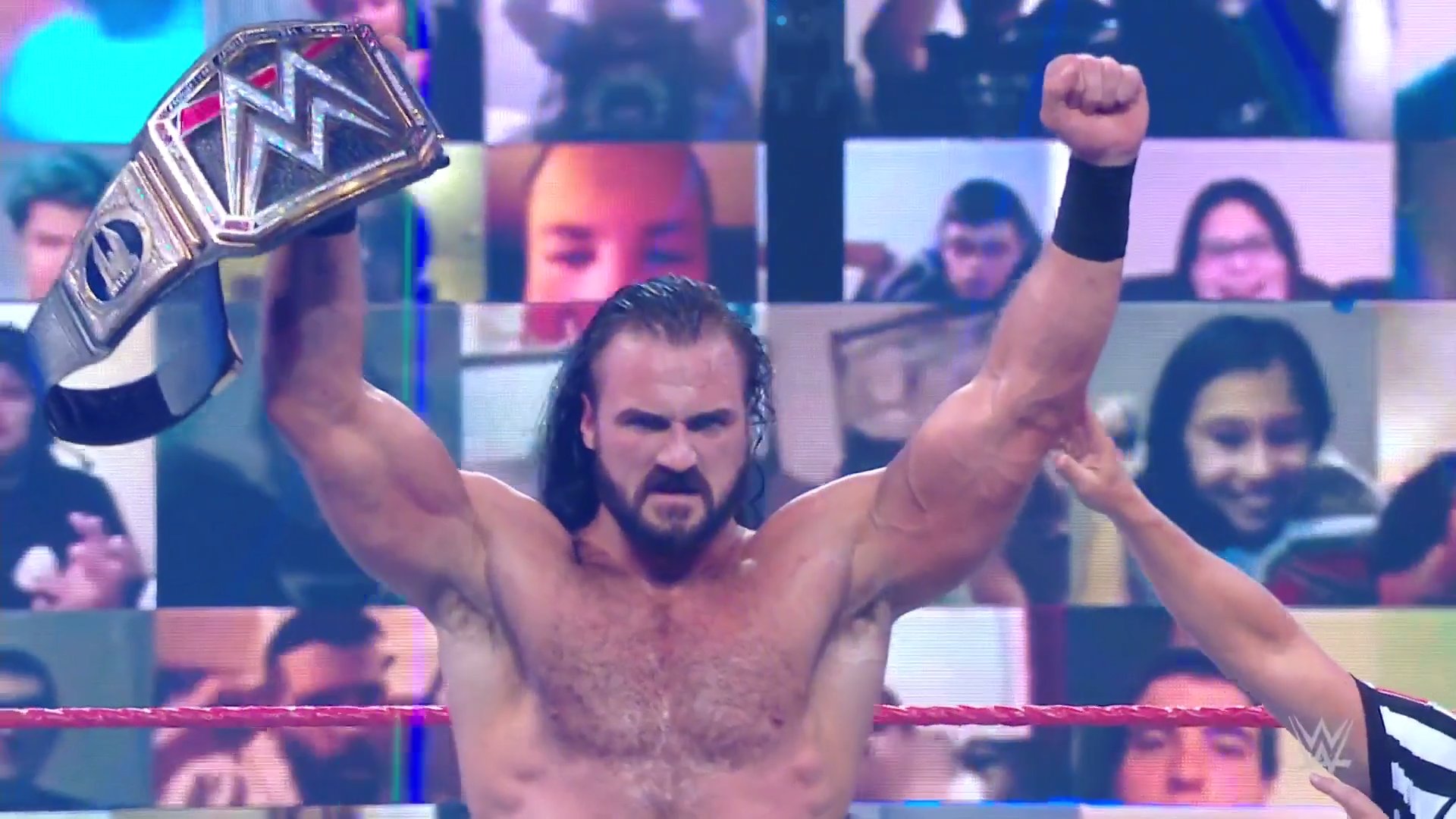 The officials rushed to the ring to check the legends as it’s now being speculated that Randy Orton vs. McIntyre will take place at WWE Hell In a Cell on October 25. This time around, the match should go down inside the Cell structure. Orton previously cut a promo on McIntyre earlier the night warning that if ‘he thought Clash of Champion was going through hell, then he has no idea what hell’ really is. This proves that it’s just a matter of time that their next title bout should go down within four weeks from now.