With the WWE Draft inching closer, there’re a lot of speculations going on about which WWE Superstars could probably make their way to the main roster and Candice LeRae is one of them. She wrestled in a big match at NXT TakeOver: 31 but failed to capture the women’s title which still keeps the main roster door open for her.

Candice LeRae faced Io Shirai for the NXT Women’s Championship at the bygone NXT TakeOver 31 event which was a huge test for her. In the end, she suffered a pinfall loss on Sunday Night. Her husband, Johnny Gargano wrestled Damian Priest for the NXT North American Title who also came up short. 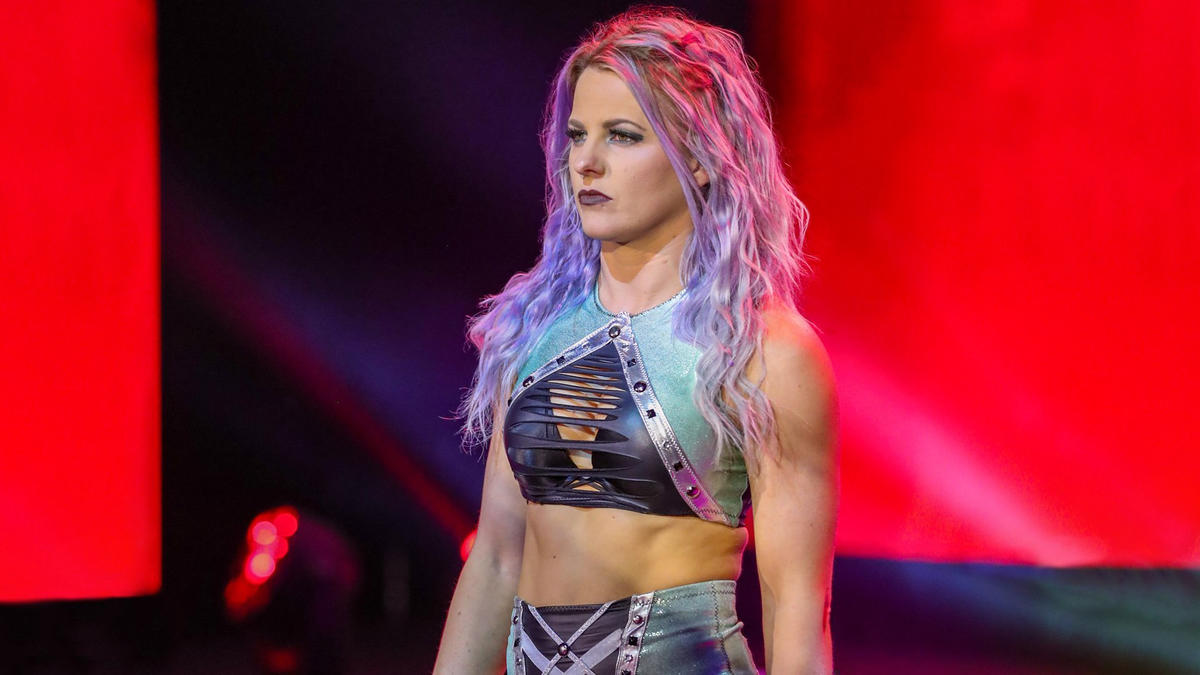 As they couldn’t make the most out of the NXT TakeOver opportunity, some fans want to see them making way to the WWE main roster. While speaking to the Daily DDT, Candice LeRae said she’s unaware, if the creative team does have any plans for her to shift her to either Raw or SmackDown brand.

Candice LeRae admitted to being in love with NXT and the environment it presents. But she’s obviously not going to turn down if a WWE main roster opportunity comes down to her. As of now, she will continue to consider this happening as unreal until it actually happens.

Backstage Update On Former Champion Melina Coming Back To WWE

“I feel like there’s a lot of things that happen around me that I almost make myself ignorant to just because I never want to get my hopes up, I never want to assume something. Even going into the Battle Royal, I didn’t want to assume that I can be the person to win this because you just don’t know. I can honestly tell you that the Royal Rumbles that I’ve done and the WrestleMania that I was a part of, it wasn’t real until I was in it.

I’m so thankful that there were people that reminded me that was a thing that was happening and to tell me to take a second to take it all in because it happens so fast. It’s like a wedding day. It goes by, happens, and then you’re like, ‘Oh wait, that really did happen?’ If something is in the works, then I’m not aware of it, but nothing’s real until it is.” 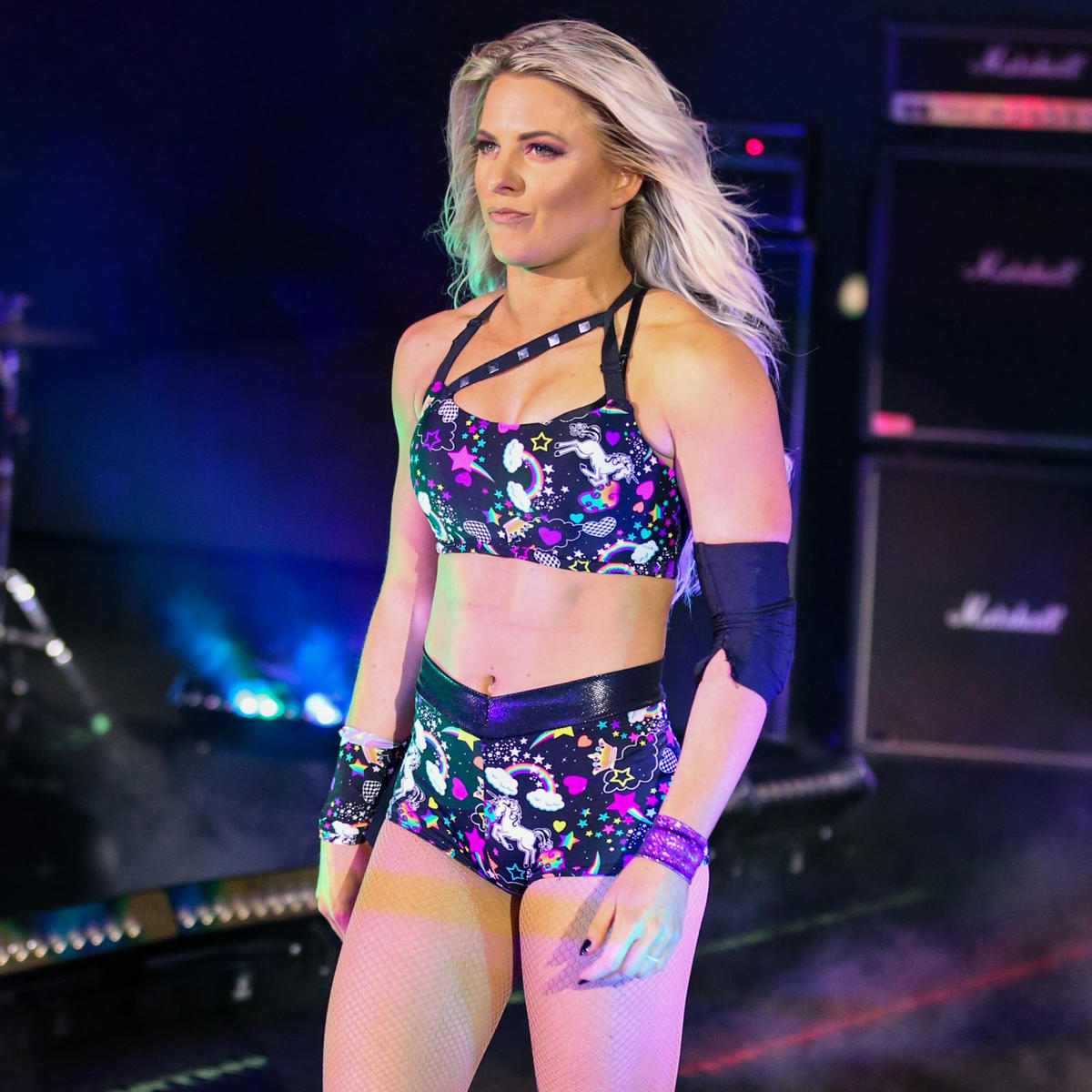 Vince McMahon doesn’t want to let Superstars about the draft plans as he wants to generate an organic reaction. Currently, the company is working on the lineup for that two-day event starting from this Friday Night. Candice LeRae isn’t sure whether TakeOver marked the last for her on NXT.

Recently, fans asked a variety of questions to the Garganos over on Twitter. Johnny mentioned the below names about having some dream matches on the WWE main roster.

“Daniel Bryan, Seth Rollins, and AJ Styles.” As for Candice LeRae, she picked two opponents in Bayley and Ruby Riott.

When one fan asked the Garganos about getting drafted, their reply was quite clever as Johnny said, “Yes.. to the Browns.”