Chelsea Green was among those talents who was released by WWE on April 15th amid the COVID-19 related budget cuts. Her name on the released list shocked a number of fans since she was touted to be one talented superstar to expect a bright future. Apart from her in-ring career, she was always involved in a number of projects outside the company.

Prior to her release, Chelsea Green admittedly spent a ton of time waiting outside Vince McMahon’s office so that she can grab a moment to pitch ideas to The Chairman. The Boss apparently had no time for listening to her but she certainly has an indomitable spirit. Now, the bikini specialist Diva is waiting for the bright opportunities waiting for her in the future. 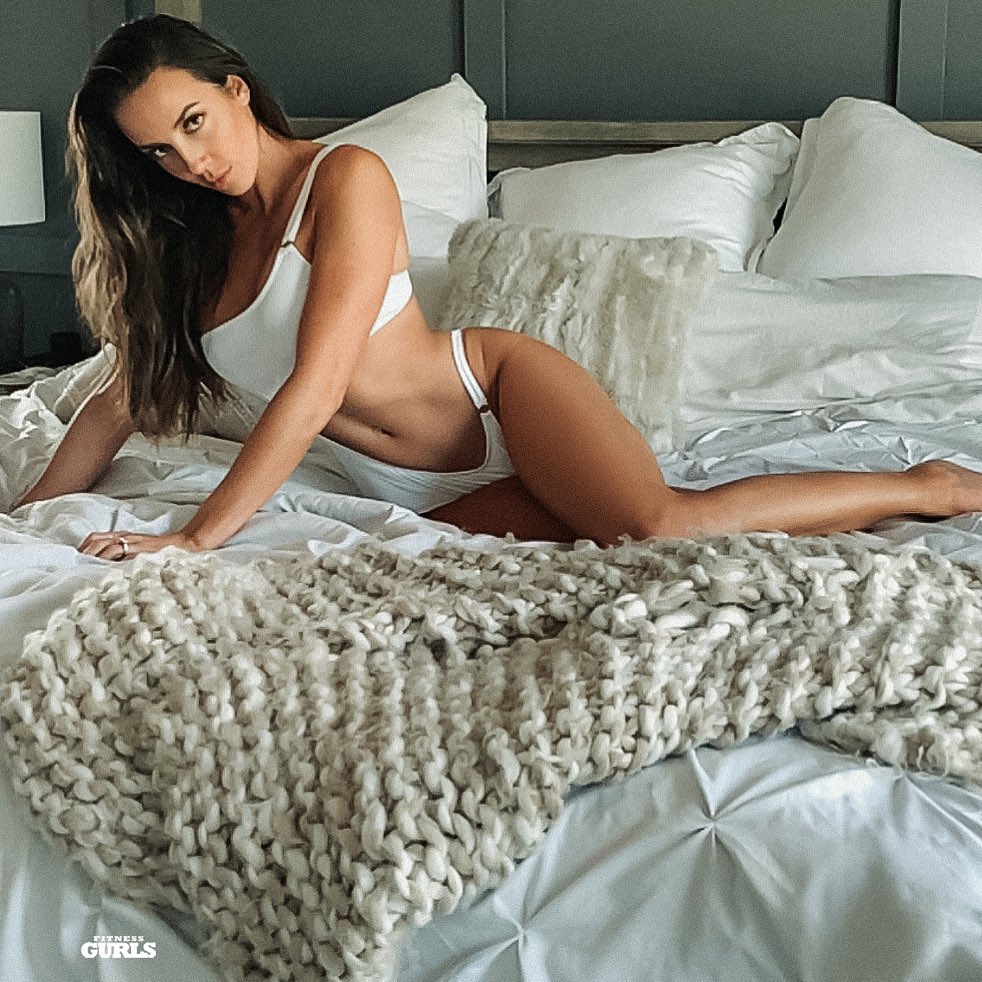 Going by her social media profiles, it’s known by now that Chelsea Green is an expert in stirring things up especially with steamy photos of her. She recently dropped a couple of them on Instagram. One of those had her lying in bed in a white outfit. The caption had no connection with the bed but rather how she wants to capitalize on the upcoming opportunities.

She is excited about what will happen after her non-compete clause with WWE ends,

‘manifesting all the amazing things to come after July 14’

In another steamy shot, Chelsea Green was draped in pink lingerie for promotion purpose of a brand. Her fiancée Matt Cordona fka Zack Ryder in WWE noted, “The side of my house never looked so good” while fans replied saying how he is lucky to get this hot lady as her life partner. 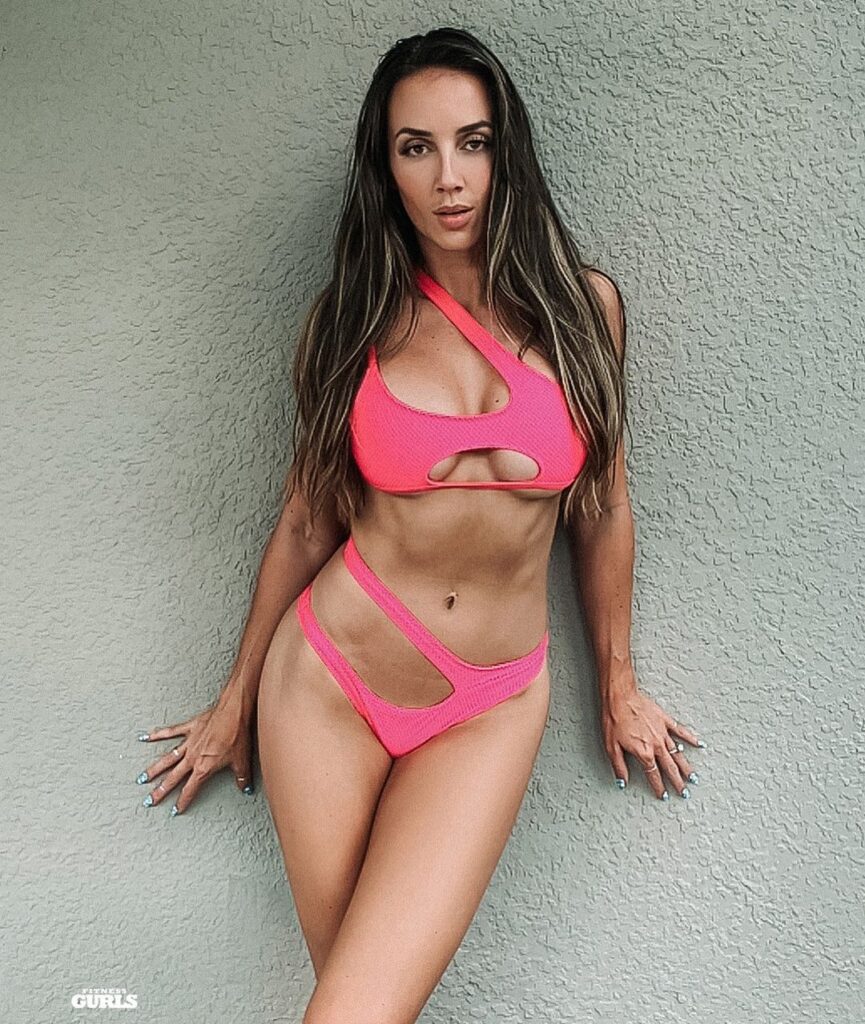 Appearing on Cultaholic Wrestling’s podcast, Straight to Hell, the former Hot Mess of Impact Wrestling promotion recently revealed that she had pitched roughly fifteen different ideas for her character on the main roster. One of those ideas was to pair herself up with The IIconics – Billie Kay and Peyton Royce. The idea was never approved but rather the three of them were released on the same day.

“Oh my gosh I had so many [ideas I pitched],” Chelsea Green recalled. “I had a Daisy Duke character, I had a sexy nun character for The Messiah [Seth Rollins]. Like I would be The Messiah’s follower or worshipper. I pitched to be Dominik’s [Mysterio] girlfriend. I pitched so many. One of my favorites that I pitched was being a TRIIconic. So like trying to get in and be with them and do a fake Aussie accent and try to split them up, but have them realize I’m the crazy one.”