Chelsea Green was one of the most promising recruits by the WWE by the end of 2018 alongside some others like Deonna Purrazzo. None of these talents were utilized properly and they were eventually released by the promotion, down the road. Green’s career was specifically affected by injuries and she only had the chance to wrestle on the main roster for once.

Chelsea Green was with the biggest sports and entertainment brand in the world from 2018 to 2021 and for a short time span, she was even included in SmackDown brand but an injury ruined the day for her and she was eventually let go of the contract. 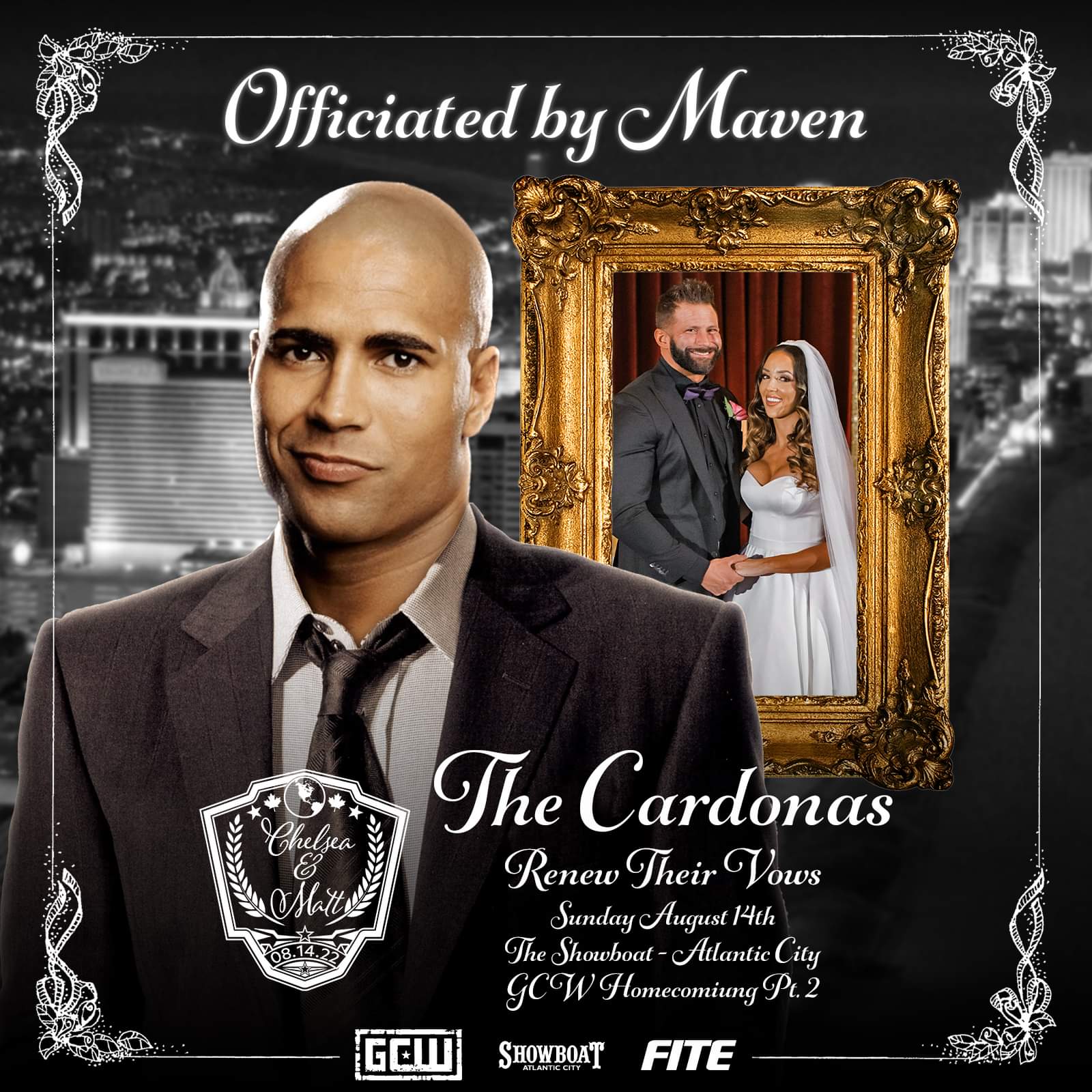 Now, she is with Impact Wrestling and is also appearing for multiple independent promotions. Game Changer Wrestling has announced that former WWE Superstar and three-time WWE Hardcore Champion Maven will be at GCW Homecoming Part 2. Maven has specifically been booked to officiate Matt Cardona (fka Zack Ryder in WWE) and Chelsea Green’s marriage vow renewal ceremony. 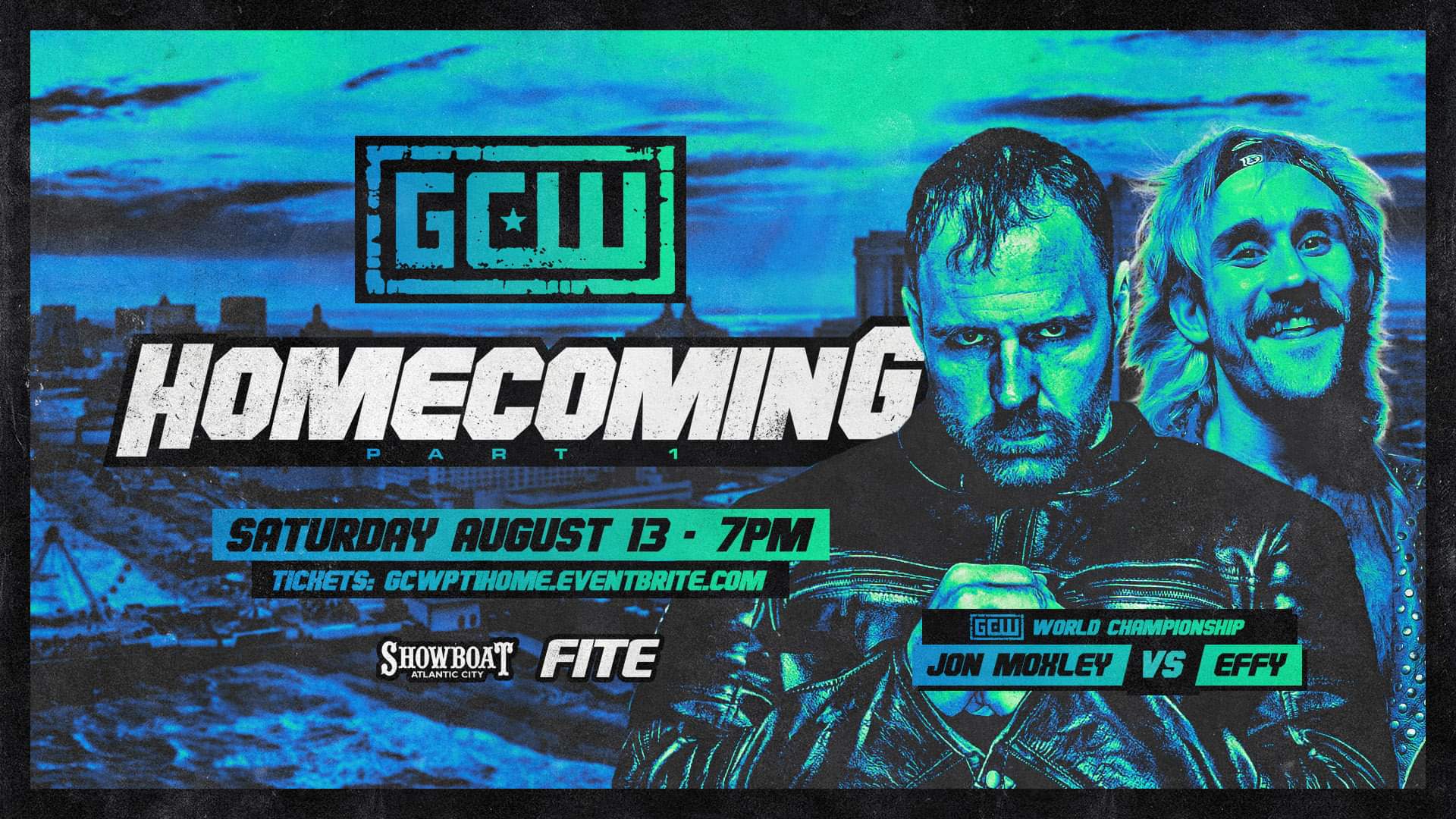 * The Briscoes vs. Los Macizos