Recently released WWE Superstar Chelsea Green took to Instagram to let the fans know that she had to undergo surgery on Monday. It was revealed that she underwent successful surgery to get a metal plate removed from her arm. The caption of the photo stated the following,

“post-surgery photo. The plate in my arm is out & I’m ready to get back to work!! It’s been a long 2 years of struggling with breaks, surgeries, hardware and some complications but we’re finally at the finish line.” 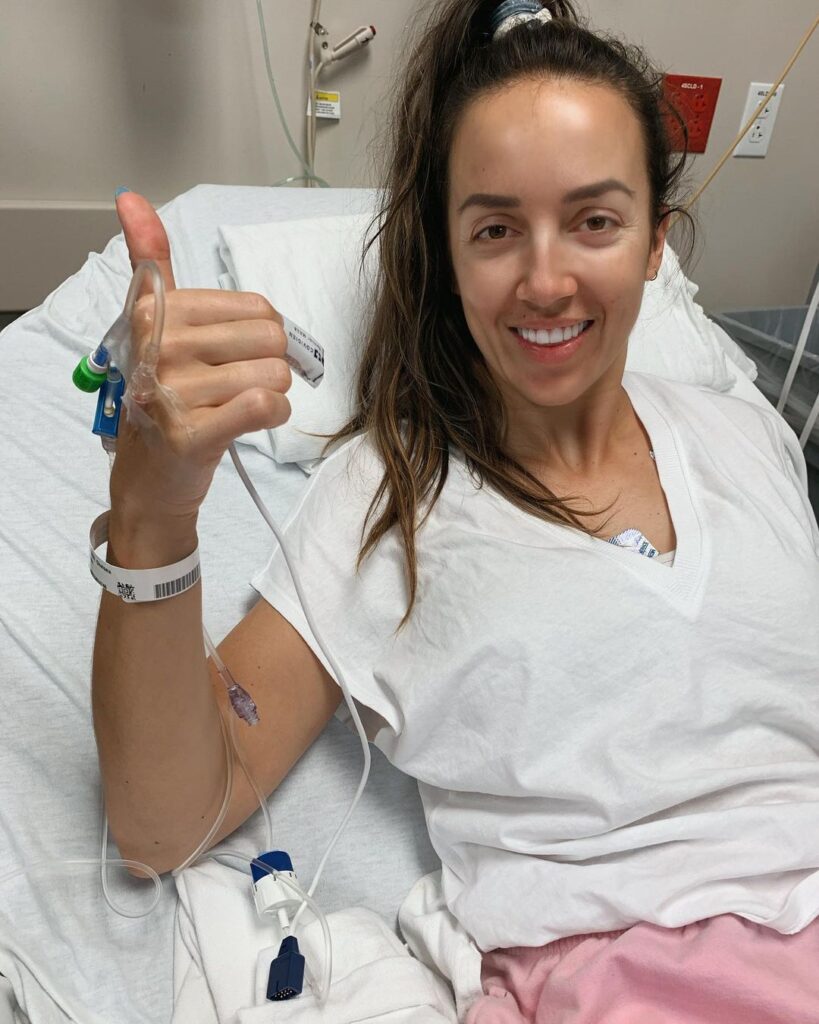 Chelsea Green broke her wrist during Friday’s WWE SmackDown debut, back in November. While she was making a blue brand arrival via a Survivor Series qualifier that featured the winner Liv Morgan, Natalya, and Tamina Snuka. Green barely competed in the match as she disappeared early on after getting kicked off the apron by Morgan. The injury happened right there as she had to lie beside the ring.

This week’s surgical procedure was supposedly the final one before Chelsea Green could be back in action, down the road. For now, she is a released WWE employee who has to remain under a 90-day no-compete clause that runs out in July. Only after that, the former Hot Mess from Impact Wrestling can sign a new contract in any other wrestling promotion.

Chelsea Green reveals she received a trash bag from WWE

In the meantime, Chelsea Green opened up on how badly she was treated during her departure from the WWE. She launched her “50 Shades of Green” podcast and on the debut episode, she discussed the WWE’s trash bag gift which happened with Mickie James that led to Mark Carrano getting fired from his Talent Relations job.

Chelsea Green revealed that something similar happened to her when she was also released from WWE back on April 15. Her boyfriend Matt Cardona fka Zack Ryder was upset over the box and wanted her to go public with it, right away. But she opted to stay quiet about it, until now.

”This is a long trend. Now, I really don’t let things rub me the wrong way. So I laughed the garbage bag off. Was I a little annoyed? Yes, totally. My shit came in a garbage bag. But, I let it go.”