Deonna Purrazzo was touted to be a bigger name on NXT give her talents. As you can see these days, she is ruling the female roster of the Impact Wrestling promotion. She was released from WWE NXT on April 15th which was due to a budget cut amid the coronavirus pandemic.

Her relationship with the company had already become sour as they never utilized her in a proper way. This was indeed a tough phase which turned out to be a blessing in disguise. 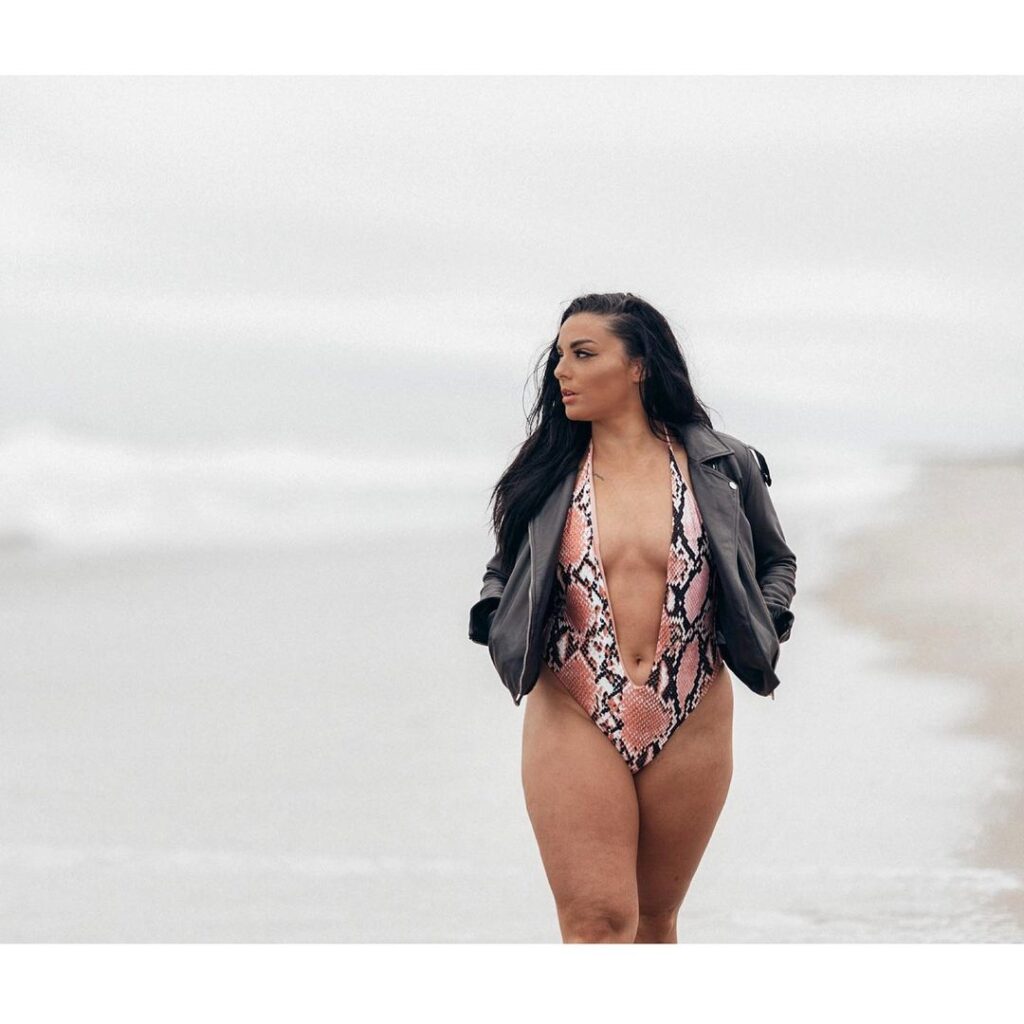 Deonna Purrazzo wasted little time signing with Impact Wrestling and even before she signed a legit contract with the company, she became their Knockouts Champion. As she is carrying the division on her shoulders, she is also shining bright on social media. The Virtuosa had proven how she can heat up the scene with her gorgeous photos.

When WWE Summerslam 2021 Could Officially Be Announced 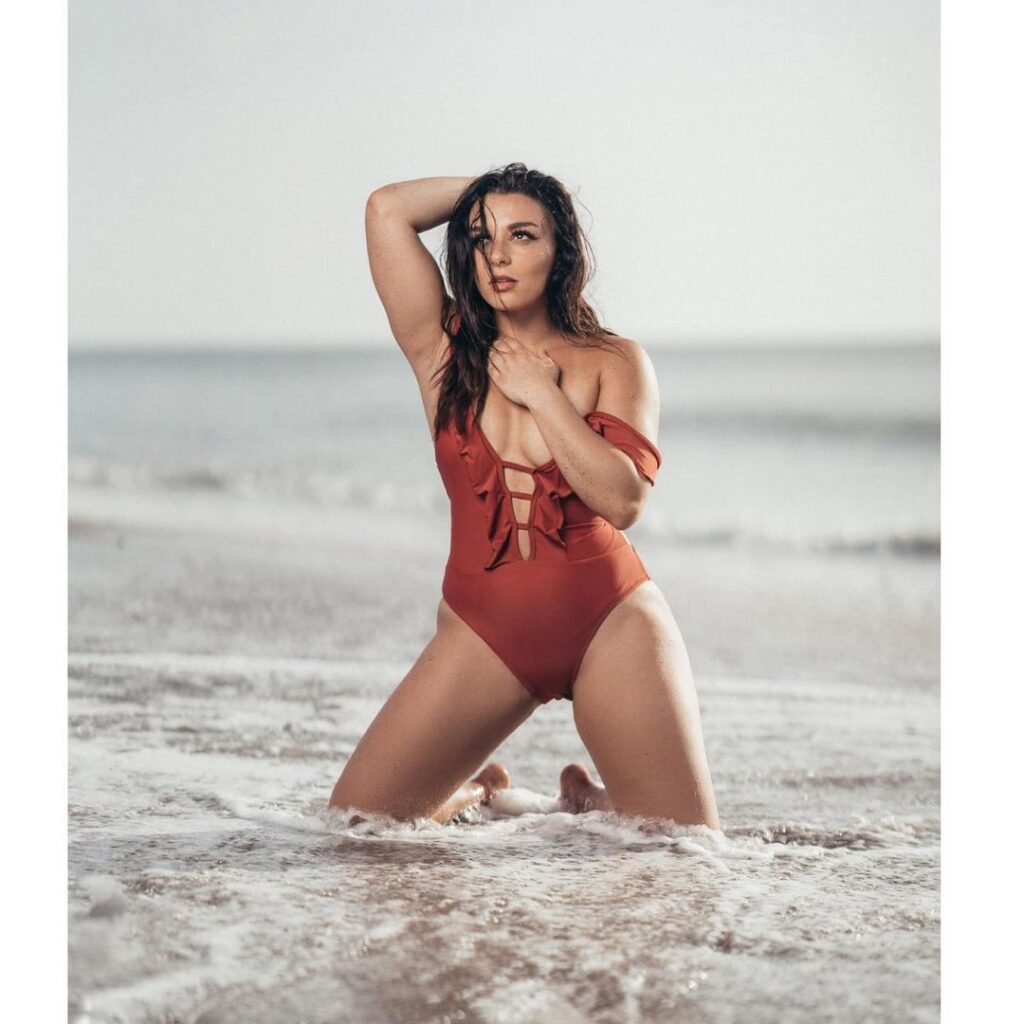 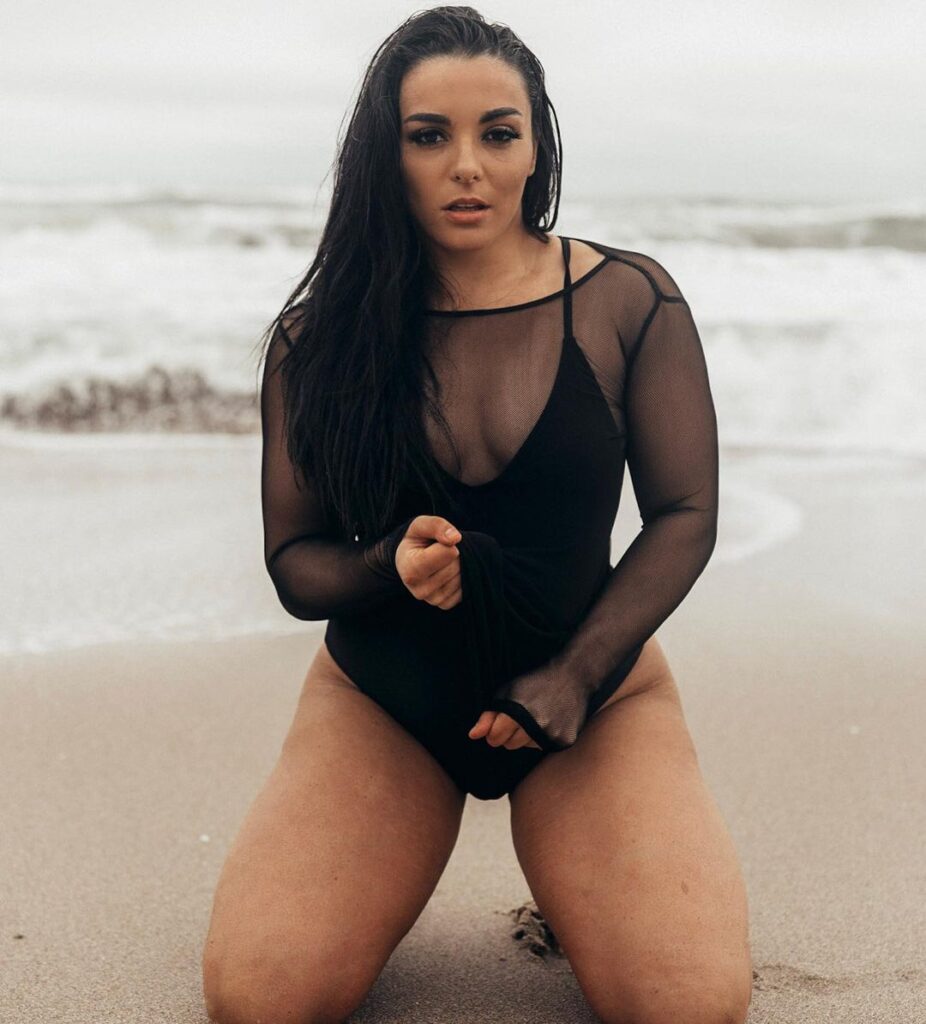 Recently, the two-time Knockouts Champion shared multiple photos using her Instagram handle to prove that she loves to spend time at beaches. She shone brightly in a red-colored tiny bikini that didn’t have any caption. In another bikini photo, Deonna Purrazzo captioned the following, “Show ‘em what this little girls made of. Gunpowder & lead.” All the time, bikini shoot pro, Daniel Ferrero was behind the lens.

In the meantime, she is ready to face any challenger that is coming ahead with the goal of dethroning her from the title reign. Impact Wrestling and AEW have a partnership going on, and NJPW is also under the conversation. They’re likely to collaborate together for future shows and the Knockouts Champion is excited. 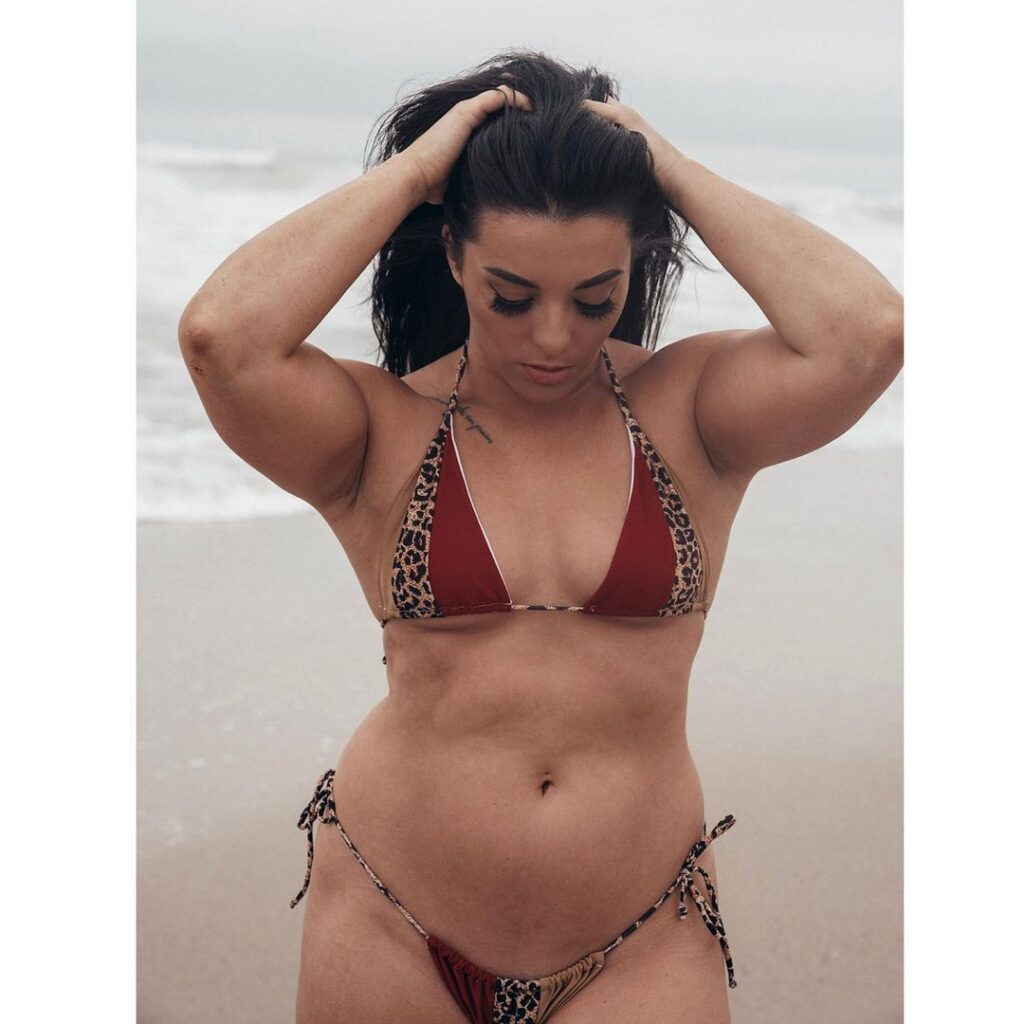 Deonna Purrazzo recently tweeted out a request to Scott D’Amore to bring a woman in as part of this deal. While NJPW may not be able to offer something significant, there is a bright AEW women’s division that can bring along a variety of opponents for her.

“Can we get women to step thru this Forbidden Door yet OR WHAT, conspirator D’Amore??????” said the tweet. 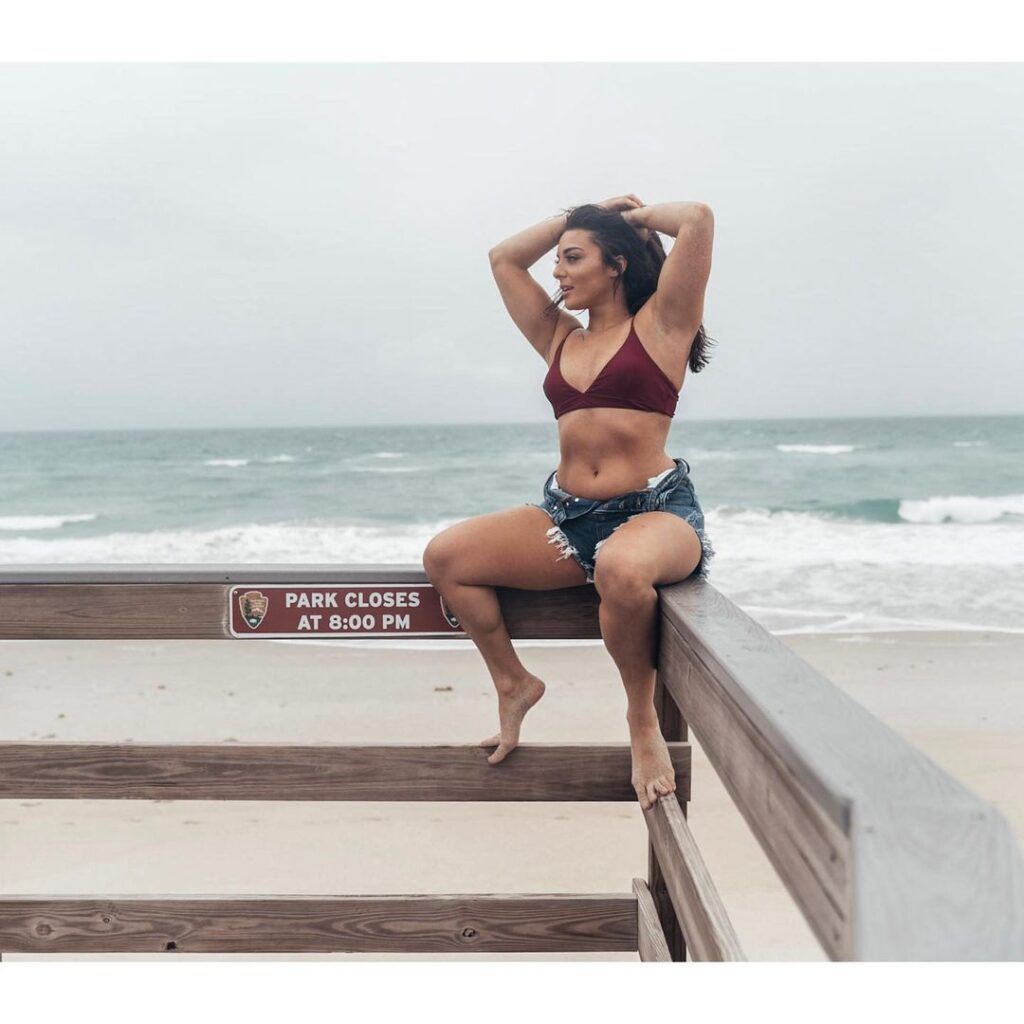 The last time Purrazzo defended her title was at the Rebellion PPV event against Tenille Dashwood. Since then, she has been booked to defend at AAA TripleMania. We are yet to see whether the cross-brand partnerships bring more luck for her in the near future.