The next championship challenge for SmackDown Women’s Champion Liv Morgan is officially set for Clash at the Castle 2022. Shayna Baszler will be the opponent when Morgan defends her gold at the next stadium show in the United Kingdom after nearly three decades.

Heading into the post-Summerslam edition of WWE Smackdown, it was announced that a high-stakes gauntlet match will go down on the show to determine the title match at Clash at the Castle 2022. Raquel Rodriguez, Xia Li, Sonya Deville, Aliyah, Natalya, Shotzi, and Shayna Baszler were included in the lineup to determine the next number-one contender to current SmackDown Women’s Champion Liv Morgan. 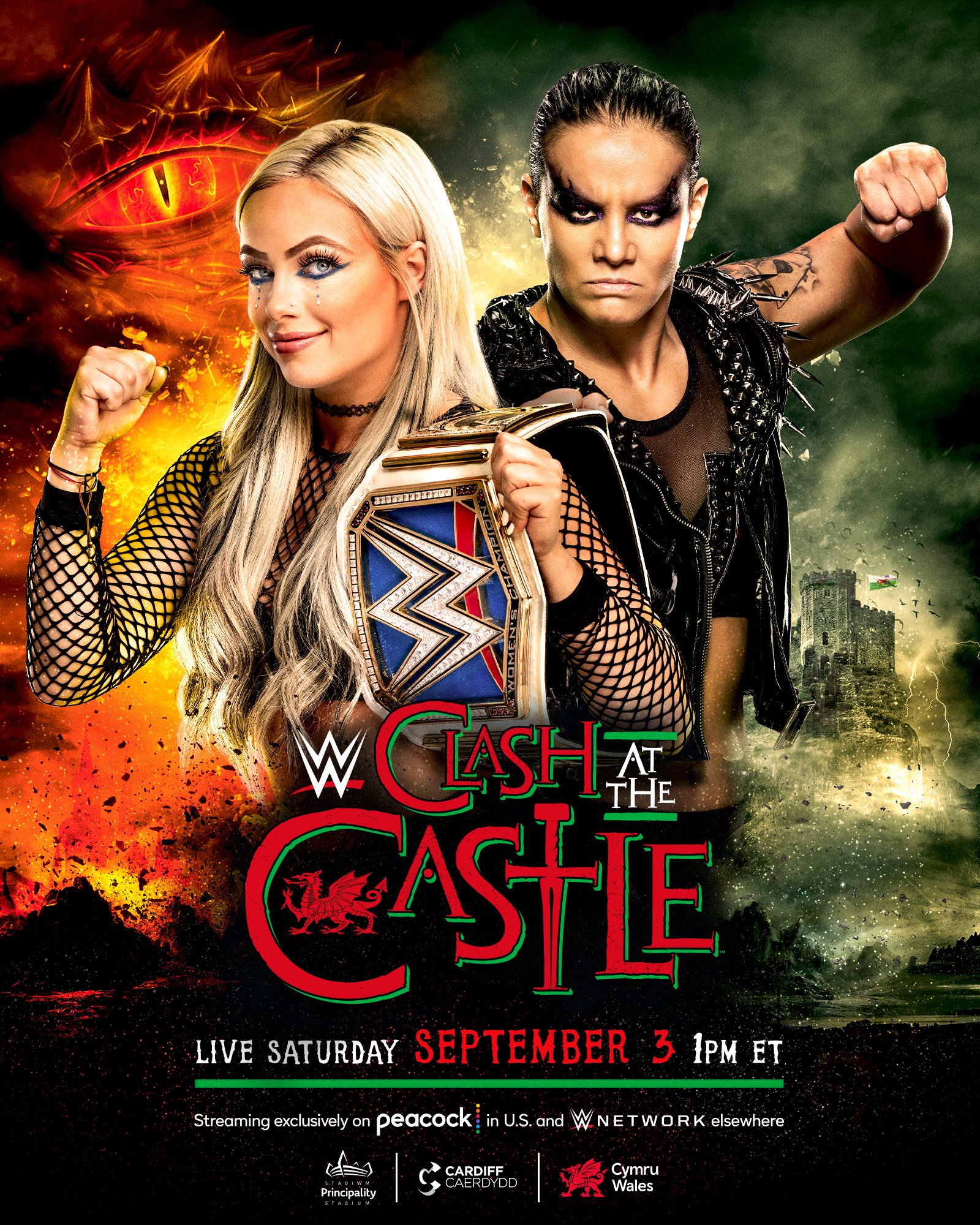 Ultimately, it was Baszler who earned the title shot at Clash at the Castle by winning the gauntlet match on the Friday night show. The former NXT Women’s Champion was the final entrant in the match who secured the decisive pinfall with a rollup on Raquel Rodriguez.

Prior to this loss, Rodriguez, being the top babyface superstar was on a roll. She defeated Natalya, Xia Li, Shotzi, and Sonya Deville for eliminations before Baszler emerged as the final opponent who took advantage of the battered Rodriguez. In the first pinfall sequence of the match, Deville pinned Aliyah.

Liv Morgan watched the matchup from the ringside, with her arm being in a brace following her attack by Ronda Rousey at Summerslam. She had a successful title defense against Rousey last Saturday night at SummerSlam but the decisive pinfall had a controversial finish. Rousey locked Morgan in an arm bar Morgan managed to roll her up. Morgan herself tapped out, but the referee did not see it and awarded the pin to Morgan.

Rousey was furious with the decision as she attacked Morgan from behind and then the referee with the Armbar submission. Rousey has also been suspended and fined for her actions. Reports from Wrestling Observer Newsletter, suggest that the top superstar’s absence is expected to be short as she is set to compete in a match at Clash at the Castle 2022.

WWE Clash at the Castle 2022 premium live event takes place on September 3 at the Principality Stadium in Cardiff, Wales. The current match card for the event goes as follows,