The main event of Clash Of Champions 2020 is all set between Drew McIntyre and Randy Orton that is going to be a rematch for the WWE Championship from SummerSlam 2020. These two have been involved in a bitter feud during this summer that is likely to culminate through the match waiting on the upcoming PPV.

The repetitive contest between these two was expected as the SummerSlam match witnessed a light finish. Drew McIntyre picked up the win via a roll-up that wasn’t suitable for a high-caliber match like this. Hopefully, Clash Of Champions 2020 will make up things as the two top superstars get ready to battle each other, again. As revealed by Sky Bet, the betting odds for Drew McIntyre vs Randy Orton at WWE Clash of Champions 2020 are now out. Most of the time, these odds turn out to be true hinting the outcome of the big matchups. With another PPV inching closer, people have reflected their prediction and things are likely to be in favor of the reigning champion, this time, too.

In terms of the odds, things are pretty close for Clash Of Champions 2020 where McIntyre is a slight favorite who’s now standing with 4/5 odds whereas the veteran challenger is the underdog having 10/11 odds by his name. Despite who wins, it’s almost certain that they are capable of delivering a five-star match. 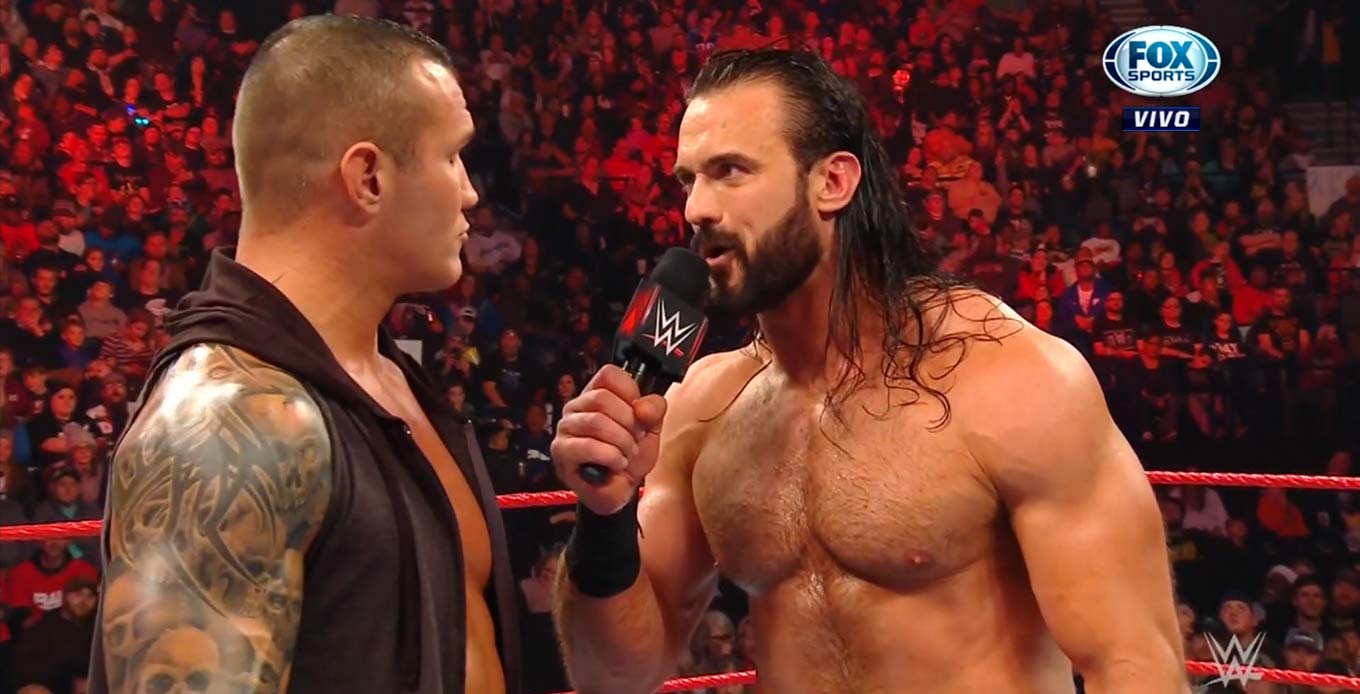 On a related note, Drew McIntyre has noted during this week’s WWE Raw that their scheduled Clash Of Champions 2020 bout should now be an Ambulance Match considering their history. Both recently had trips to the hospital loaded into the Ambulance which suggests a fitting gimmick match in culminating the feud. On this particular match, the winner doesn’t have to pin or submit his opponent.

The only way to win the match is to take out his opponent from the spot by loading him into the ambulance and shut the door. If McIntyre wins then it will be a cunning way to protect Orton’s top heel status as he won’t lose in a traditional match. Orton has had a hell of a run in 2020 as a heel and his strong run should continue after Clash Of Champions 2020 as the feud with Edge could resume, at any point.