There’s a ton of professional wrestling members who might still be mourning over the fact that CM Punk took early retirement from WWE. Being one of the most popular Superstars in the company’s history, the fans always dreamt is seeing some matches that never happened due to his departure in 2014.

While he was able to cement his legacy during the run, unarguably the WWE Universe can’t resist thinking of some mega matches featuring him.

For a very long time, fans wanted to see CM Punk squaring off against WWE Hall Of Famer Stone Cold Steve Austin in a match. The two have solid egos which could have produced a storyline that is rare in today’s circuit.

A match between the two at WrestleMania could’ve been memorable although there’s no chance to see it, at that point. Even it would have happened, The Straight Edge Leader thought it would have been one-sided.

CM Punk recently had a Q & A session on Twitter where a fan noted how he almost fought Austin back in 2013-14. The fan also inquired of whether Punk would be interested in the match could have been the greatest match of all time.

“#askpunk back in 13-14 you almost fought @steveaustinBSR do you think that would of been the greatest match of all time?” 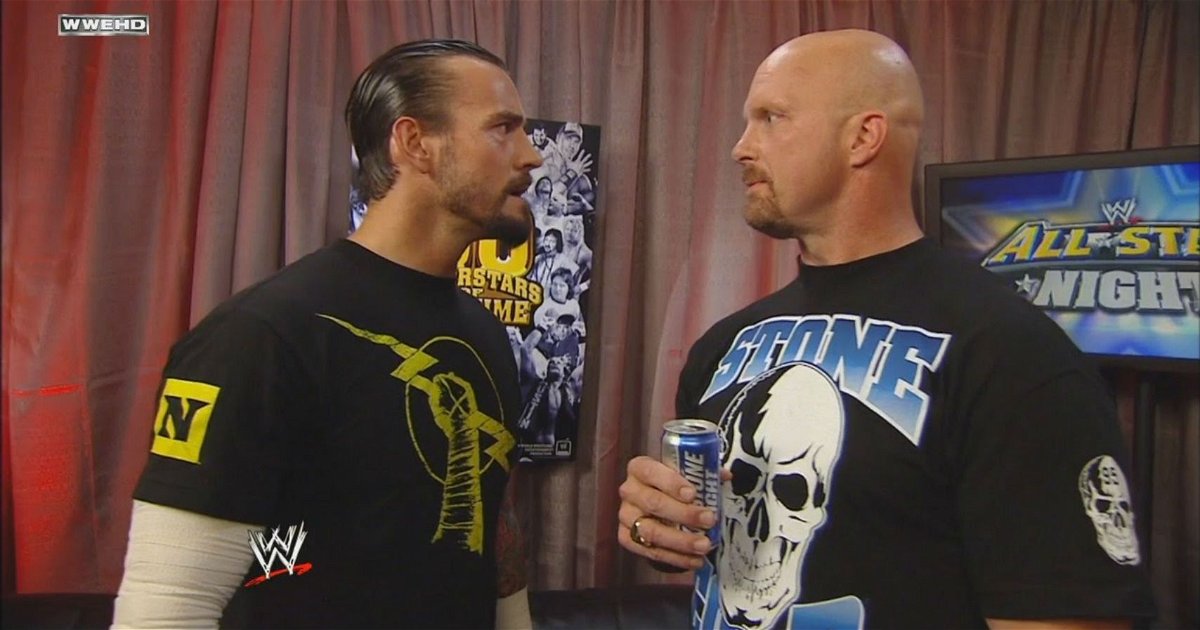 The former WWE Champion gave an interesting reply to the fan. He said that the match could have been a squash match where he could beat Austin within just three seconds via hitting his finisher, GTS.

Interestingly, Austin didn’t believe that CM Punk actually quoted that although it was captured through screenshots. The quote was turned into a meme by Bleacher Report as they tagged The Texas Rattlesnake. Now Austin said the following,

“Horseshit. @CMPunk Punk didn’t say that. Y’all made that shit up.”

Horseshit. @CMPunk Punk didn’t say that. Y’all made that shit up.

CM Punk noticed that tweet pop up in his timeline as he replied with: “I’d never say that. Steve is right. Gimme an oh hell yeah.” It’s up to the fans whether they want to believe the earlier comment made by Punk was a falsifying try or not.

We would never get to know the outcome if these two mega powers would have collided in the ring. Perhaps they could have a sitdown at the Broken Skull Sessions Podcast and make some discussions about it.