COVID-19 continues to make its impact felt around the world while the United States of America seems to be the most affected by it. WWE isn’t out of the danger, for sure as the biggest outbreak among the roster was seen, recently. The weekly creative plan had to be changed in a big way after the WWE Champion himself was tested positive with the coronavirus.

The Undertaker has also been discussed for the COVID-19 narrative as her wife tested positive with the deadly virus. Former WWE Women’s Champion Michelle McCool took to Instagram to announce that she tested positive for COVID-19 earlier, this past week. She is not under an active contract with the company and hence didn’t have any problems letting it know via social media. 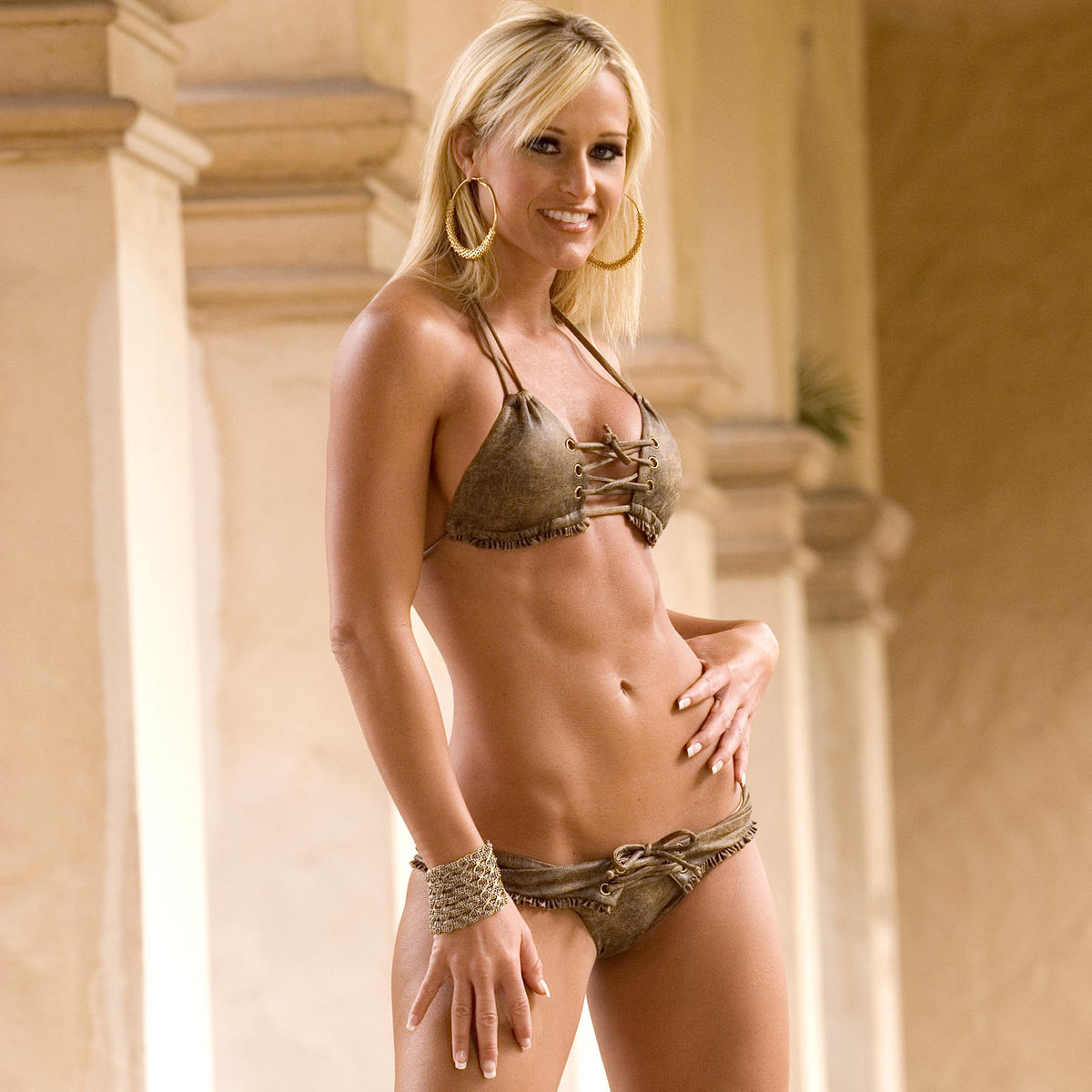 Quite expectedly, fans were concerned about her husband’s health. But Michelle revealed that she’s the only one in the family who caught this disease. Her husband, The Undertaker, and their daughter, Kaia, don’t have the virus. She didn’t mention any major symptoms of COVID-19 meaning that she should be okay after spending 14 days in quarantine.

Below is what Michelle wrote about COVID-19 on Instagram,

“Word round here seems to spread as quickly as this virus ….soooo, thank you to all who have checked on me!!! Not trying to hide it (just been too tired to post). What I thought were my allergies, turned out to be a + COVID test earlier this week! No clue how or where I caught it!

Blessed to have mild symptoms…super blessed I’m the only one in our home who has it…. & super, super blessed to have a daughter who made an 8’ long “COVID Communication telephone!” I’d give anything to hug & love on her right now! 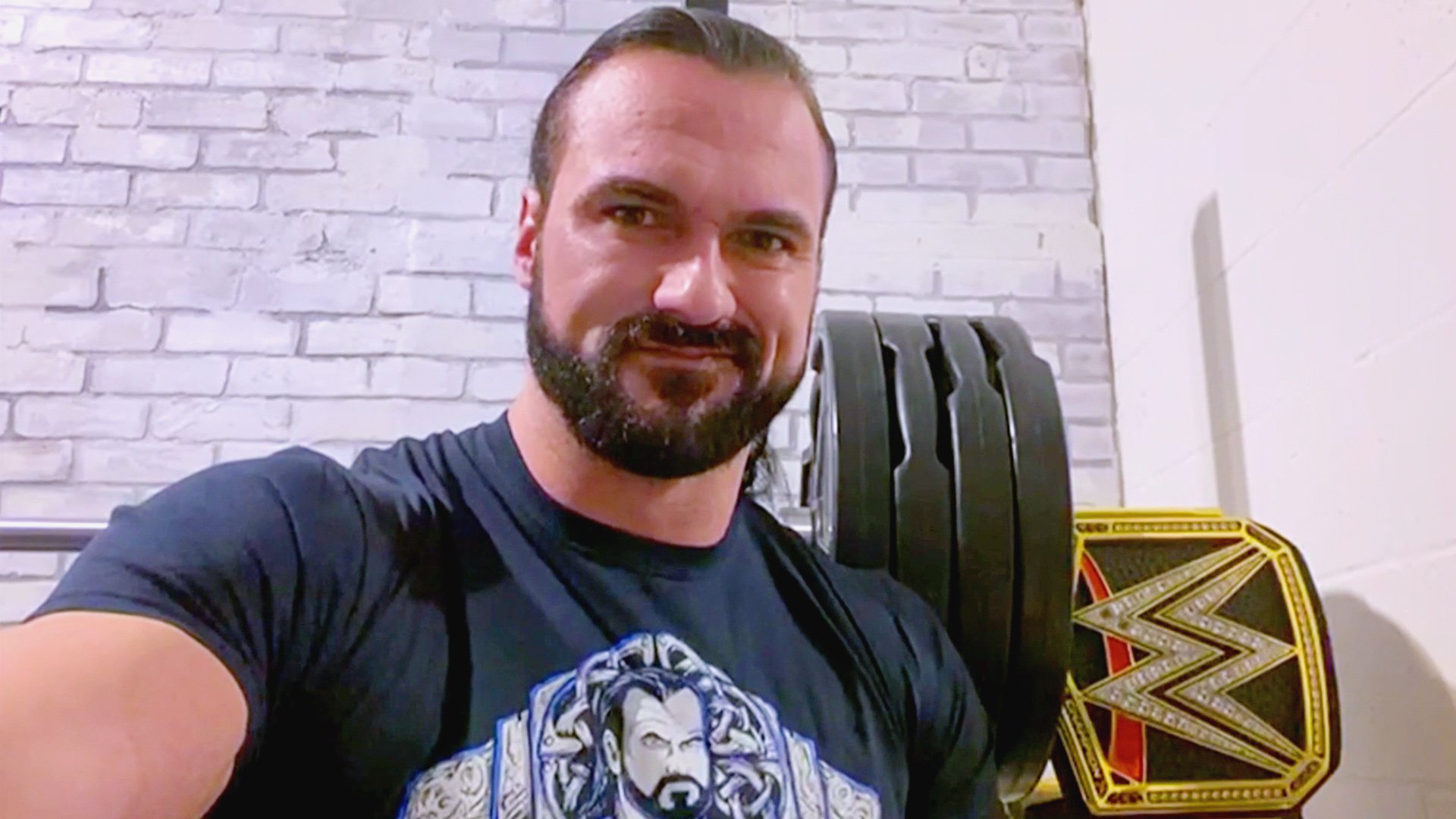 WWE announced on January 11 that WWE Chairman Drew McIntyre had entered quarantine after testing positive for the COVID-19 virus which was a piece of shocking news, back then. He appeared on the show via pre-recorded video segments on RAW to give an update. McIntyre told fans to take the virus seriously while also noting that he had not had any symptoms. He was back on the programming on this week’s Raw.

At present, WWE has already booked him in a title match against Goldberg at Royal Rumble 2021. In an update, the Wrestling Observer Newsletter reported that McIntyre was experiencing some mild symptoms before testing COVID-19 positive, but he had no clues how he got the virus because he very doesn’t leave the house, rarely except for attending the WWE TV tapings. It was noted three more superstars from WWE main roster could’ve been in touch with the virus.