As reported earlier, Daniel Bryan is done with the WWE since his deal with the company is already up unlike the rumors that it will be up, later this year. Now, it appears that WWE is reportedly “pushing hard” to sign the former WWE Champion to a new contract, as per the latest update from Dave Meltzer of The Wrestling Observer. After all, he was one of the top superstars of the company.

Previous reports suggested that Daniel Bryan’s WWE contract expired last week, or it was supposed to expire last week. Meltzer also supported the update stating that his contract did indeed expire this past Friday following his mega loss to WWE Universal Champion Roman Reigns on SmackDown. This also helped WWE to write him off TV. 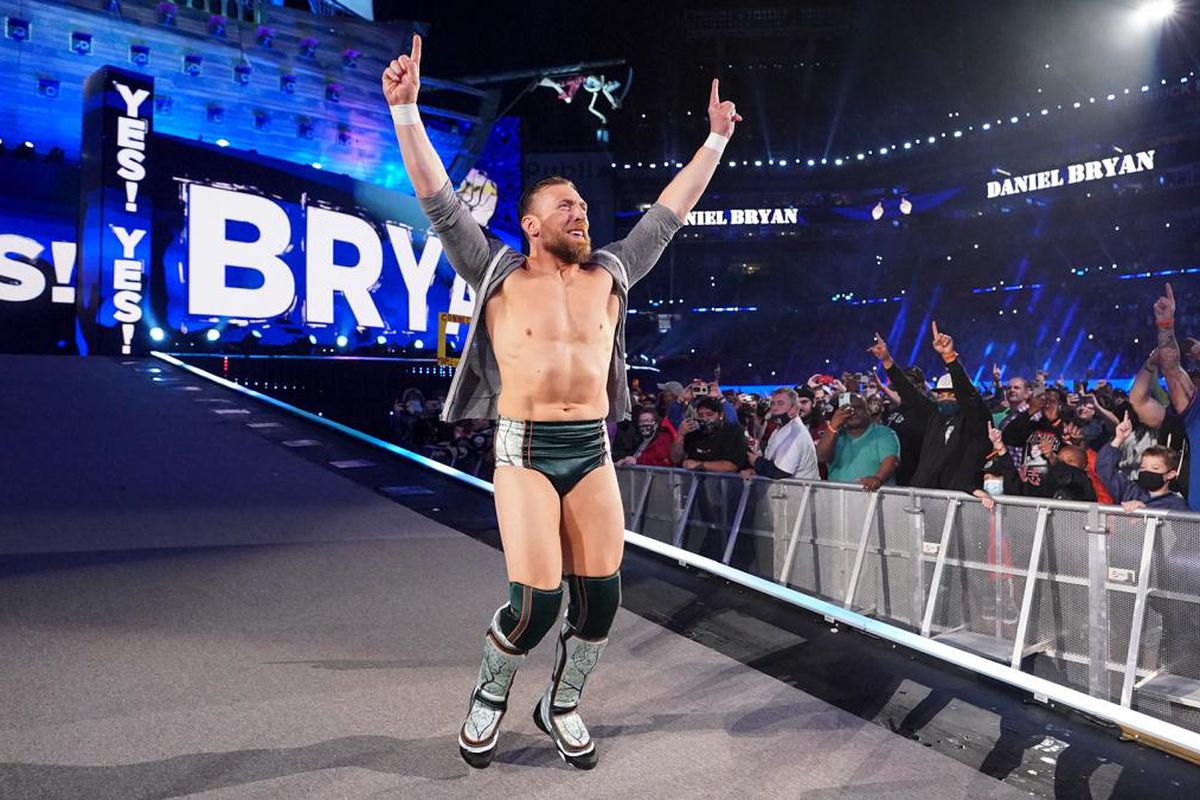 Since the loss to Reigns, Daniel Bryan has been moved to the Alumni section on WWE’s official website. It’s interesting to note that he mentioned in recent interviews showing interest in wrestling for other companies as well as WWE. The veteran recently praised former AEW World Heavyweight Champion Kenny Omega during an interview with Robbie Fox on My Mom’s Basement.

Daniel Bryan is willing to work outside WWE

“I have a lot of respect for Kenny Omega,” Daniel Bryan stated. “And it’s not just the great matches he’s put on. It’s also that he looks at wrestling differently than anybody else.”

“When you look at say, the Young Bucks, who you’d think of in a similar vein. You can see where the Young Bucks take of wrestling is. It’s like a takeoff, a genius takeoff, of the wrestling they loved when they were younger. And mimicking it but also evolving from that and evolving from the takes from that. That’s why I think it resonates with so many people, the way that they wrestle.”

“Kenny, it doesn’t have a previous evolution point. It’s just these completely new things that have entered his head that he’s daring to try.” This past Friday night on Smackdown, Daniel Bryan was unable to beat Roman Reigns in what appears to be the final attempt to win the WWE Universal Championship. As part of the stipulation, he is now banned from wrestling on Smackdown. Thus, his WWE TV future is in high doubt and WWE hasn’t also addressed it, properly.

For the past few months, Daniel Bryan has been quite open about his contract’s condition with WWE as he spoke about it in several interviews. The past deal which was signed in 2018 is up this year. Speculations have been there that Bryan’s contract would be due in September but then again he clarified in a recent interview that the deal would not be up that month. He never specifically mentioned when it would run out, though.