One of the most decorated and popular superstars of WWE’s modern era, Daniel Bryan is reportedly done with the company. There’s been a lot of speculations about his current WWE status as he previously admitted about his contract coming to an end. Now it seems that the deal has already run out and he perhaps doesn’t have any obligations with the company, anymore.

As it was noted last week, Daniel Bryan lost a huge Career vs. Title match to WWE Universal Champion Roman Reigns on Friday’s SmackDown. As per the stipulation, he was banned from making a further appearance on the blue brand, a way to write him off storyline perspective. Then he was quickly moved to the WWE Alumni roster (where ex superstars of WWE are listed) after the show. 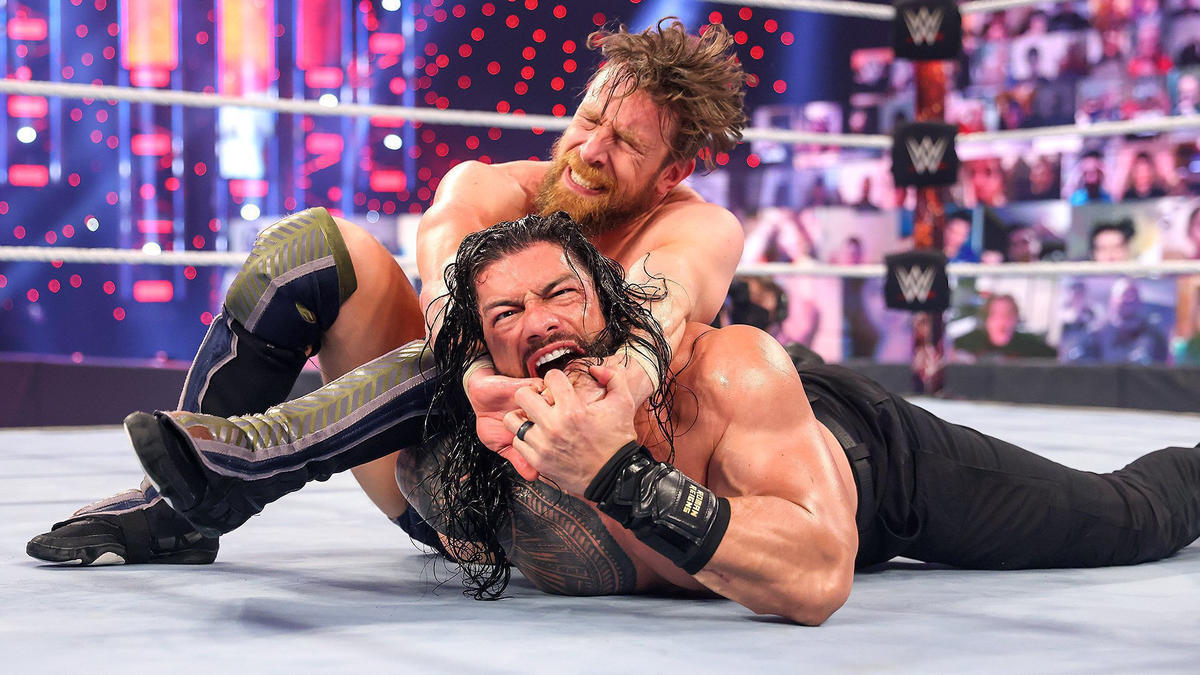 In a major update to the situation, Fightful Select reports that multiple sources in and outside of WWE have mentioned that Daniel Bryan’s WWE contract either expired last week or was set to expire last week after he lost the high stakes match to Reigns. High-level sources noted that the contract expiring was heard by them while Bryan never clearly mentioned when his WWE contract was set to expire.

“It’s funny that people gravitate towards the date ‘September,’ and I think it’s because that’s when my last contract ended, but it doesn’t end in September. I’m still trying to figure out what that looks like,” the source mentioned.

That being said, chances of seeing the former WWE Champion working on Raw or NXT, are extremely low. There’s no update on whether he received a farewell from the WWE, backstage following Smackdown. 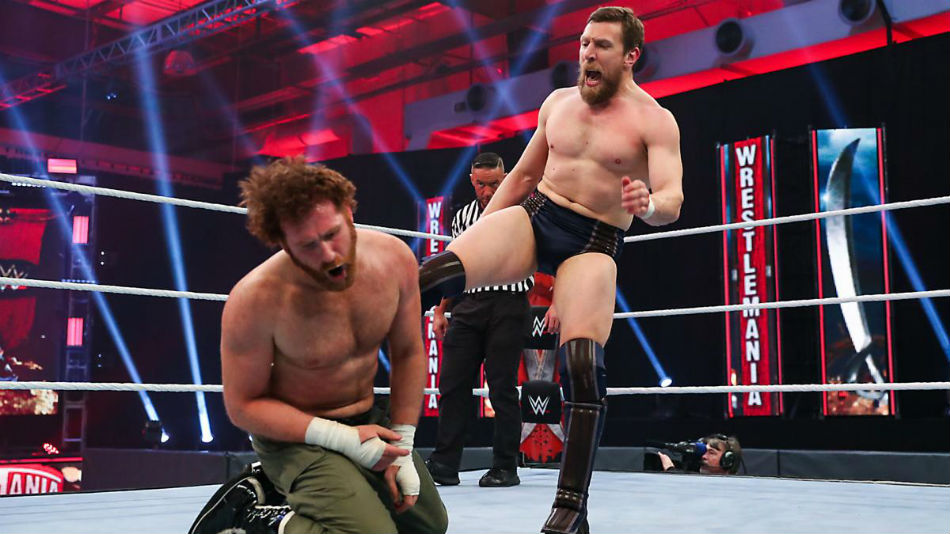 Daniel Bryan could work in a different role with WWE

On a bright note, this does not necessarily mean that Daniel Bryan is confirmed to be leaving WWE, or hasn’t re-signed since last week. He can always be working in a different role other than performing on TV as a wrestler being under contract.

As heard in recent interviews, the leader of the YES Nation has been vocal about doing some unconventional work with WWE, like producing matches or being a part of the creative team. He’s reportedly willing to give more time to his family that won’t allow him to wrestle on a full-time basis. The only thing that was confirmed at this point by Fightful is that multiple people within WWE had heard that Daniel Bryan’s deal was set to expire last week, unlike the rumor that it would come to an end in September.