Two new big matches have been announced for next Tuesday’s episode of WWE NXT. Overall, five matches will go down with three of them being title encounters and thus making the show a must-see on the USA Network.

WWE NXT Cruiserweight Champion Kushida will defend against Legado del Fantasma leader Santos Escobar in a 2 out of 3 Falls match.

The faction came out to address MSK when Kushida came out to interrupt. The match was made after Escobar and Kushida traded promos on the show about Kushida winning the title from Escobar two weeks ago while last week’s six-man main event witnessed Escobar, Raul Mendoza, and Joaquin Wilde defeat Kushida and NXT Tag Team Champions MSK. Mendoza and Wilde also challenged MSK but there’s no confirmation whether that match will take place, next week. 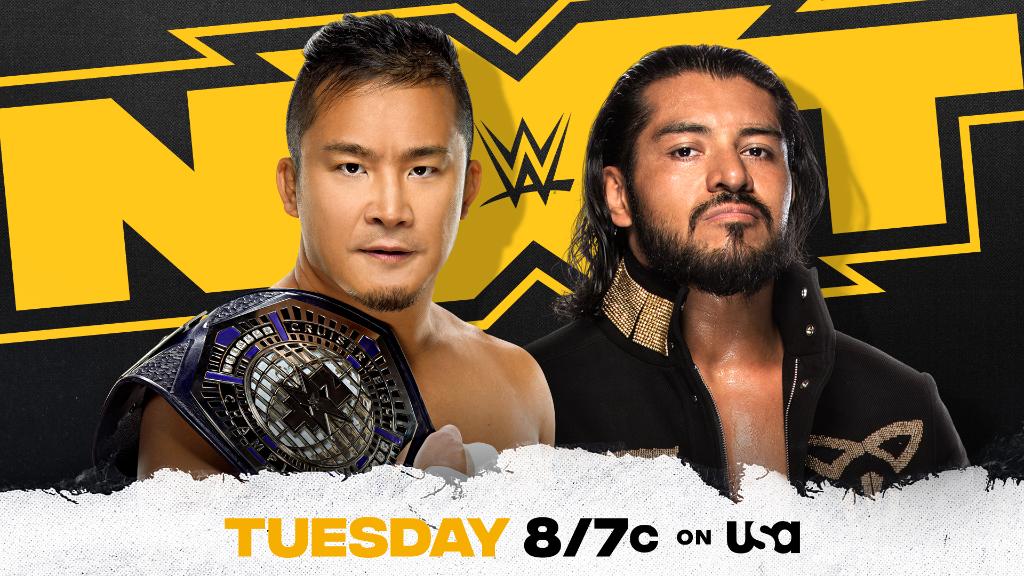 WWE NXT Champion Karrion Kross will be in action, next week against Austin Theory in a non-title match. A backstage segment featured this week where Theory disrespected Scarlett while she was sitting at the office of NXT General Manager William Regal. 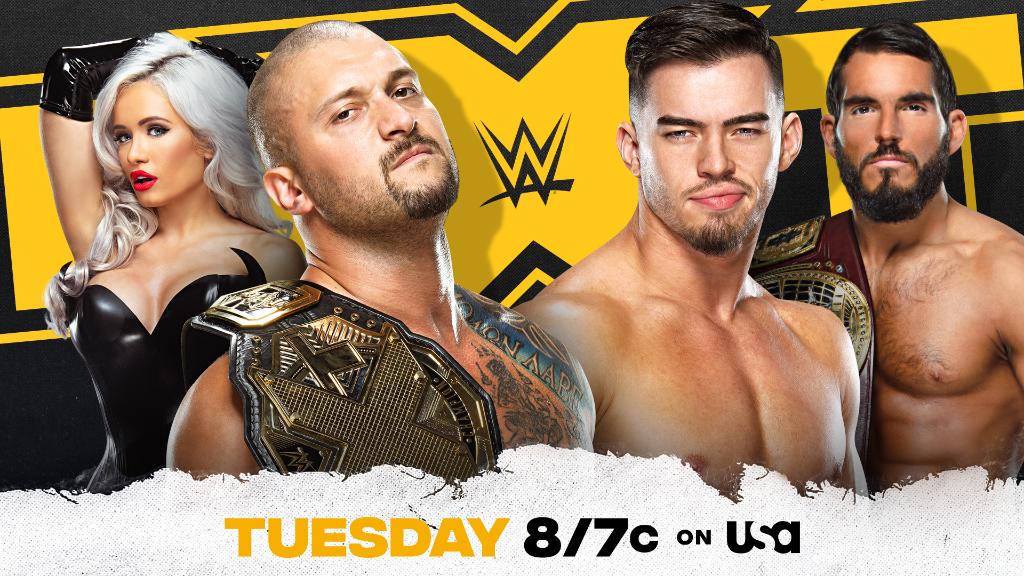 Kross later featured in an in-ring segment with potential future challengers Pete Dunne, Kyle O’Reilly, and Finn Balor. The three of them ended up having a brawl while the segment concluded with Theory and NXT North American Champion Johnny Gargano attacking Kross and laying him out, in the ring.

This will be Kross’ first match since winning the NXT Title from Finn Balor on Night Two of the Takeover: Stand and Deliver event during WrestleMania 37 Week.

A promo aired for the WWE NXT Women’s Championship match where the champion Raquel Gonzalez defends against Mercedes Martinez. The challenger promised to end Raquel’s Title reign while Raquel mentioned that Martinez will certainly not be her final opponent over the title. This will be Raquel’s first title defense after winning the belt from Io Shirai in the main event of NXT TakeOver: Stand and Deliver Night One. Also, a singles contest will feature former SAnitY faction members. 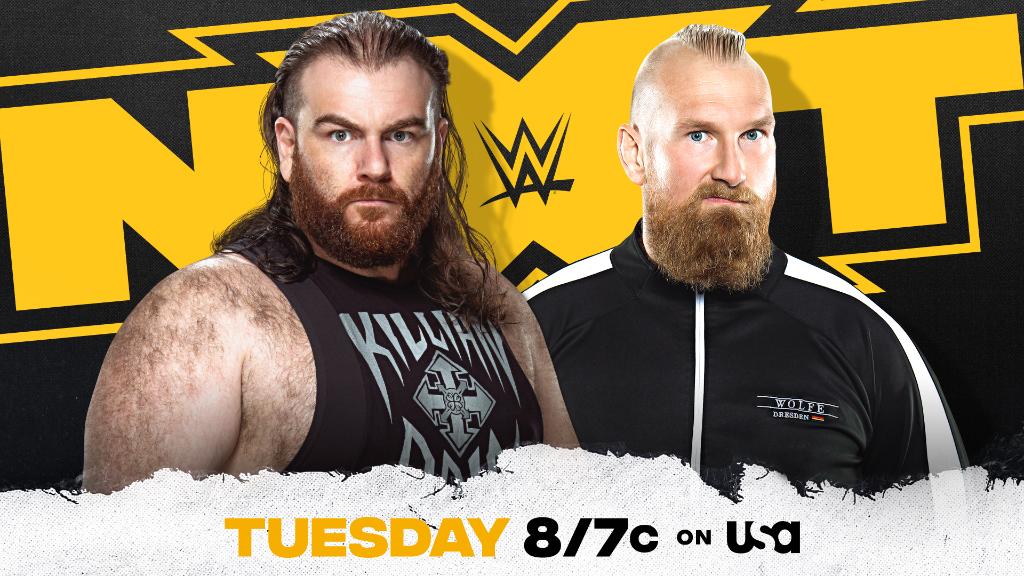 That being said the loaded line-up of next week’s WWE NXT goes as follows,

– 2 Out Of 3 Falls Match For The NXT Cruiserweight Championship: Kushida (c) vs. Santos Escobar