Eva Marie claims to be undefeated on WWE Raw since her arrival on the show, a few weeks ago. Despite all the criticisms over her less ability inside the squared circle, the former All-Red Everything star manages to get regular TV time on the show. This certainly proves how much the officials love her to be on board, each Monday Night.

There can be arguments about her athletic agility inside the ring but there are no doubts about her social media skills. Be it on TV or off-screen, Eva Marie always finds a way to keep the chatters ongoing about her life. She’s a stunner by all means who continues to share media content to raise the heat on social media. 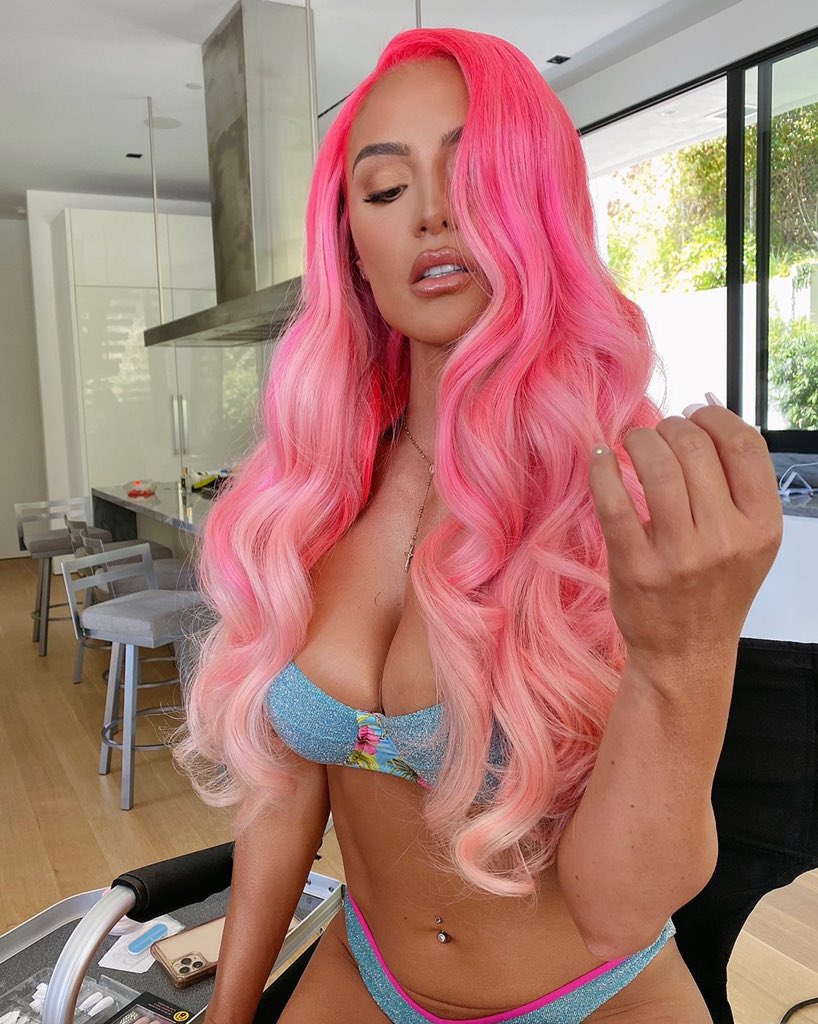 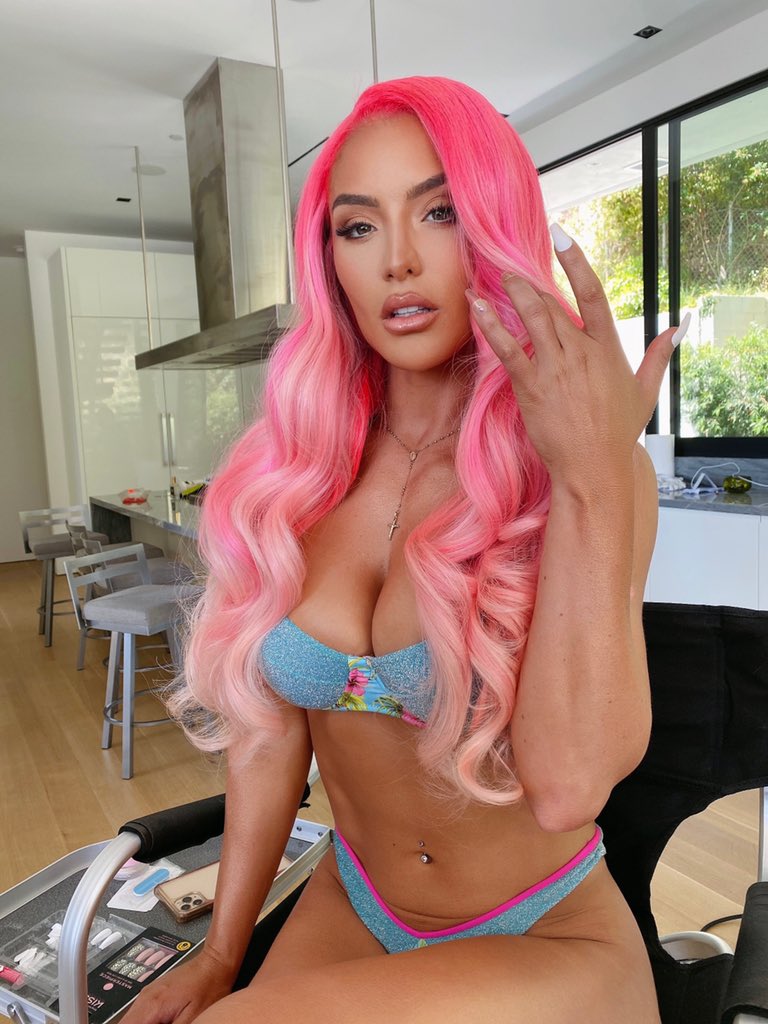 Eva Marie took to Twitter and Instagram to share one of her recent looks. She was wearing a silver lingerie outfit to showcase a lot of cleavages. Plus, the outfit matches really well with her pink hair. Overall, she described that look to be ‘cotton candy.’ As always WWE Stars like Mandy Rose, Aliyah, Zelina Vega couldn’t resist but to respond to the photo, praising it.

Eva Marie is involved in an angle with Alexa Bliss

At present, Eva Marie is involved in a brief storyline with Alexa Bliss on Raw. On this week’s episode of RAW, she and Doudrop visited Bliss in Alexa’s Playground. During the segment, Marie belittled a returning Lilly and threatened to have Doudrop trash Bliss’ doll in a trash can. 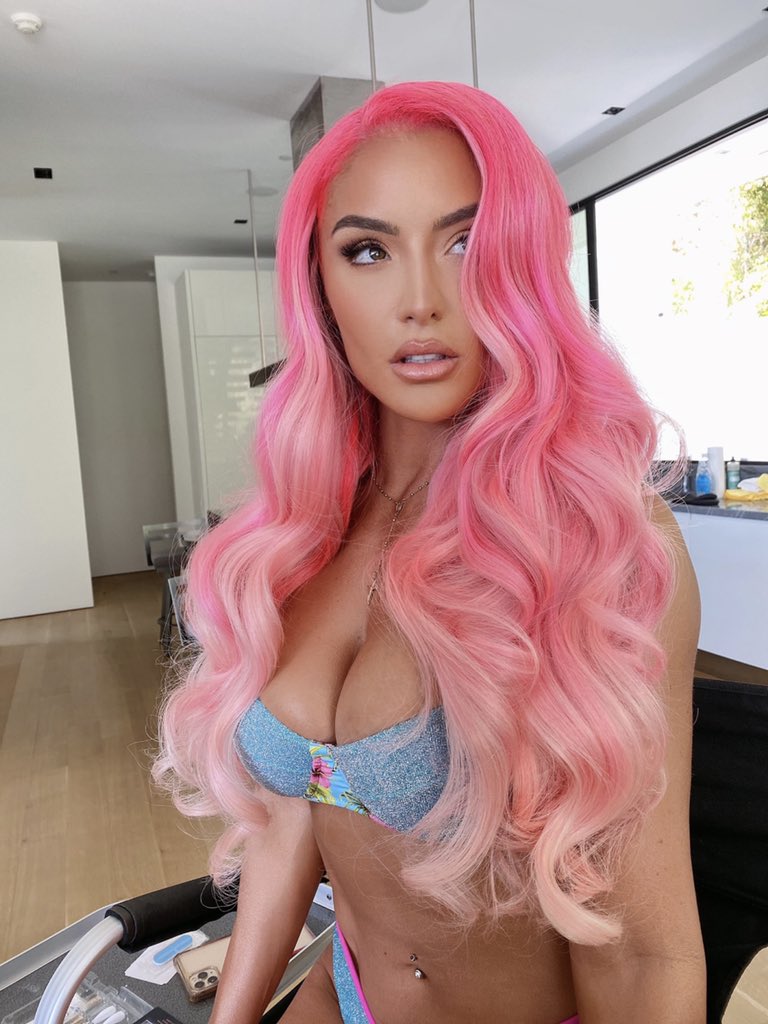 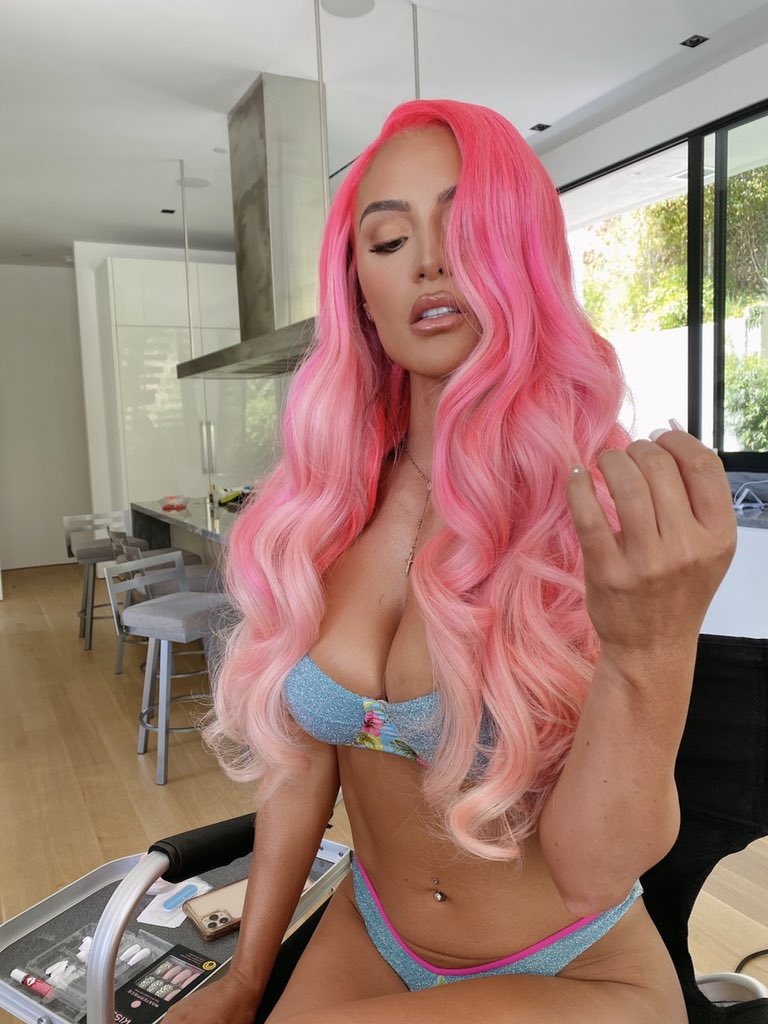 Eva Marie then said that she had no intention to waste her time with Bliss or Lilly. Then she began to leave the set but instead took a fall, apparently due to Bliss or Lilly’s superpower.

Bliss then appeared on RAW Talk and explained whether she was responsible for the leader of Eva-Lution taking a tumble on Alexa’s Playground.

“Nah, she’s just clumsy. I didn’t do anything to make her fall,” Bliss responded. “She just tripped over, maybe from the high horse she’s been on. She’s a little delusional that one.”

Eva Marie also took to Twitter to react to the segment via multiple tweets. Going by the storyline, it appears that WWE is building toward a Bliss vs. Marie or Doudrop match for SummerSlam 2021 which should be confirmed in the coming weeks.

Hardik Pandya Should Be Utilised Better In The 2nd ODI, Says Aakash Chopra