Summer Rae is one of those names who has experienced it all during her WWE career. She entered the scene as only a valet who had no experience of wrestling, at all. But the will to compete inside the ring turned her into a wrestler, eventually. While she continued to play valets, manager, and romantic interest for a number of male roster members, it dragged him into the Total Divas reality TV series. 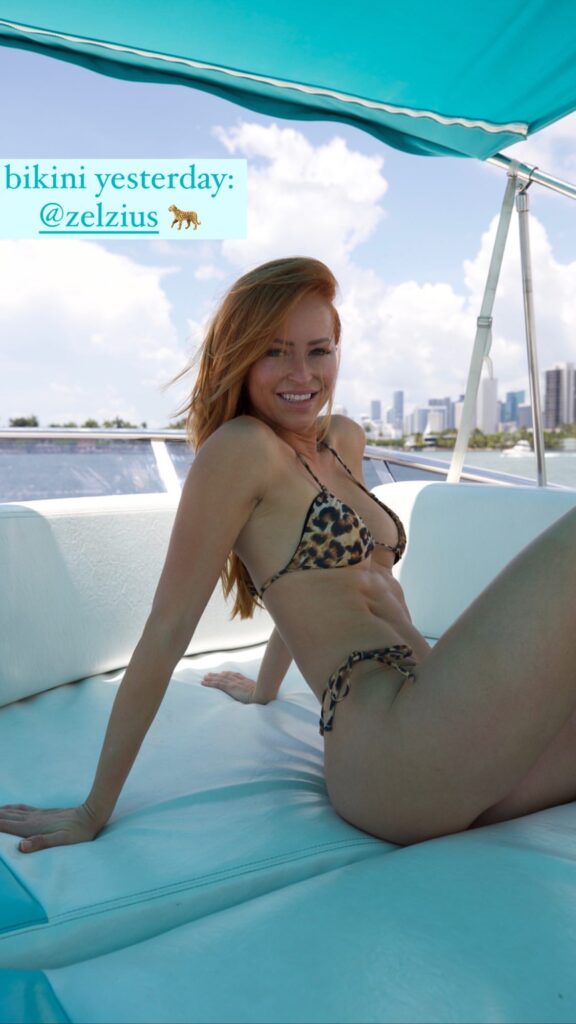 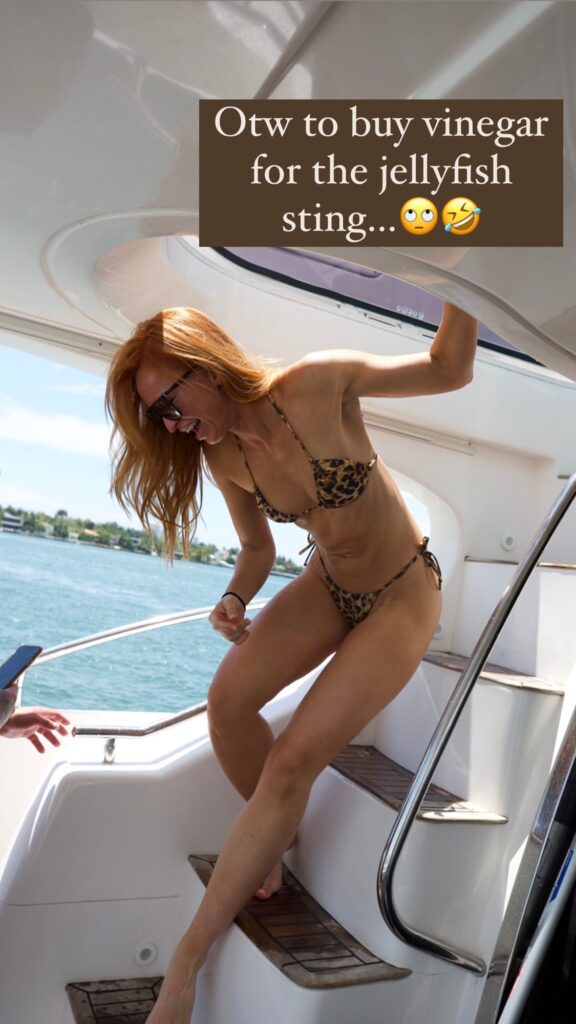 She was a perfect match for the show who used to be a glam-doll by all means. The scorching figure has lost her super toned figure for a bit but now after leaving out all the dairy products from her diet, she is back with that killer abs. Summer Rae flaunted those abs in a stunning way during a recent photoshoot.

Summer Rae Says Good Evening To Everyone In Lingerie Outfit 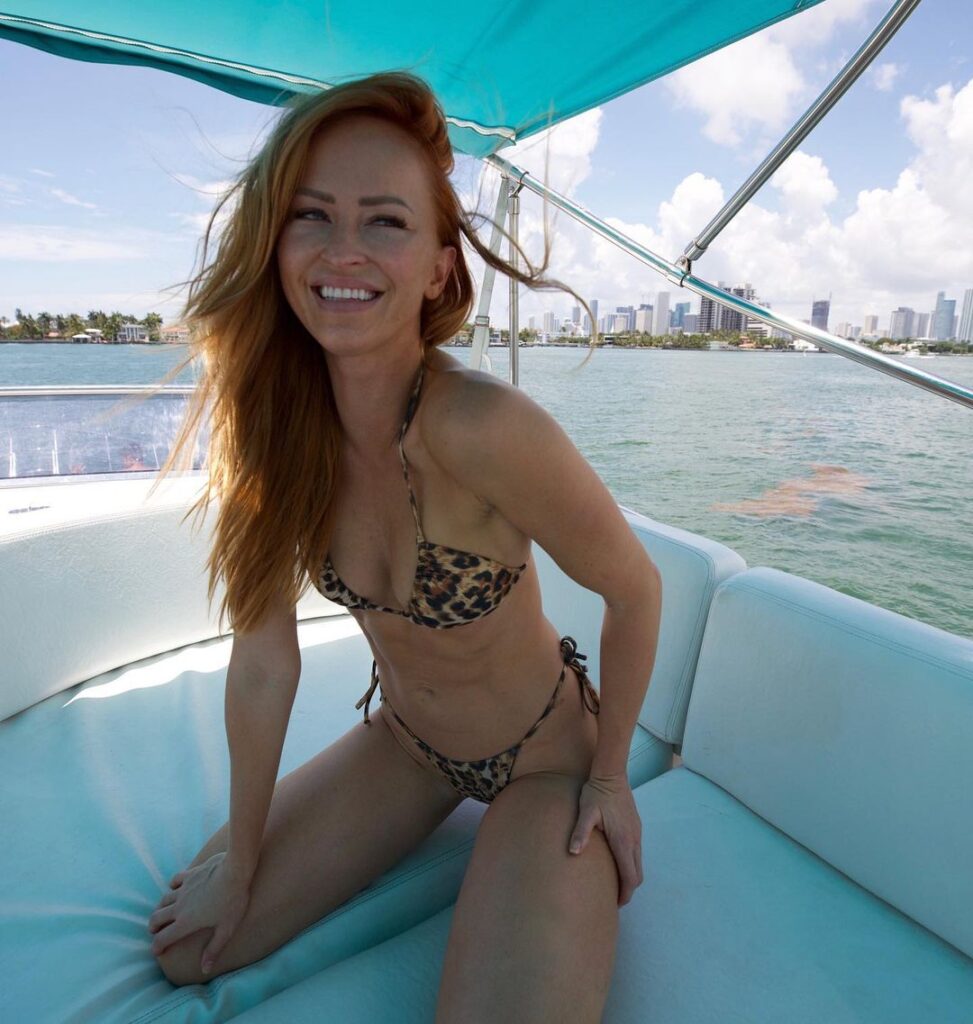 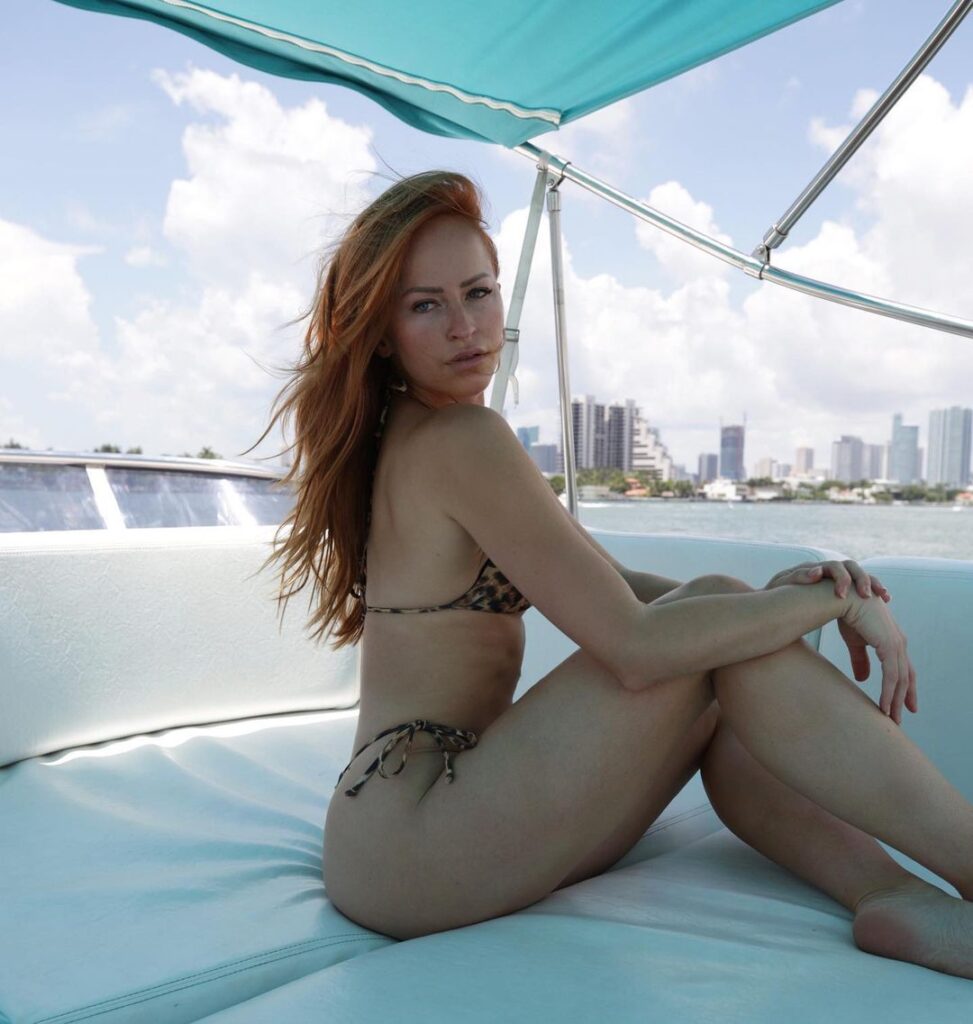 The blonde-head Diva headed to Miami, Florida to enjoy a sunny day with some of her colleagues to do a photoshoot. As seen in those shots, she was wearing a printed bikini while posing for the camera on a yacht. Going by her Insta stories, Summer Rae liked the shooting spot, very much. But her fanbase was rather drooling more over her bikini photos, we bet. WWE Hall of Famer Brie Bella reacted with love-filled emojis on the Instagram post.

Summer Rae is still on good terms with WWE

Summer Rae has been very much vocal about maintaining a cordial relationship with WWE even after leaving the brand for more than five years. Vince McMahon used to love her who always found time to talk to her when she was a part of the locker room. Based on that, the former dancing partner of Fandango is willing to make a comeback on WWE TV, someday. 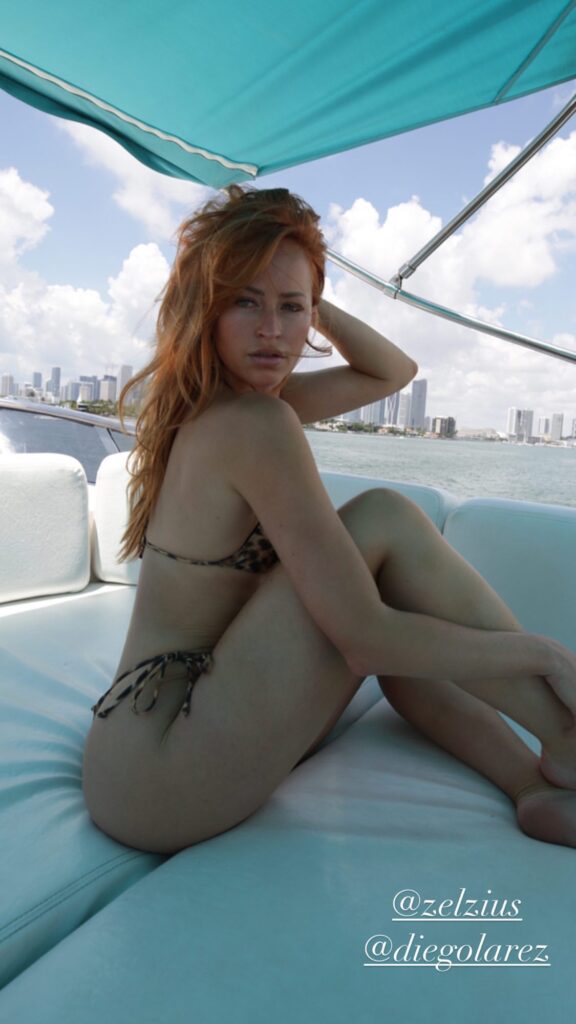 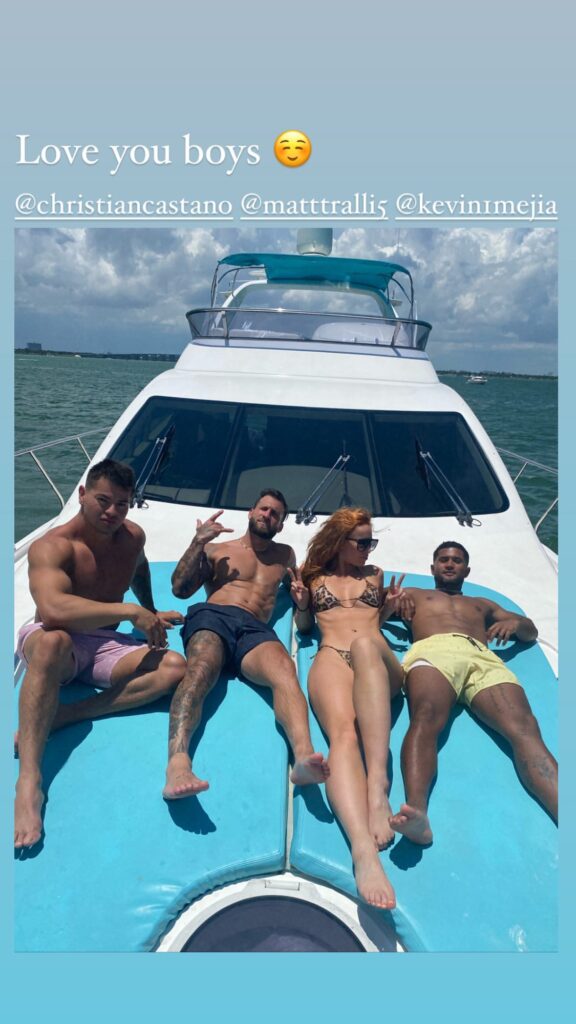 Earlier this year, Cardi B was name-dropped on Monday Night Raw by Torrie Wilson that led to her trending on Twitter. The musician fired a few tweets, afterward which could lead to a future WWE appearance, someday.

Summer Rae re-tweeted one of those, mentioning that she wants to be the tag team partner of Cardi B. Now that reports claim that the Rapper could become the host of Summerslam 2021, Rae must be hoping for something positive, although nothing probably is going to happen.