Eva Marie returned to WWE television this week for the first time in nearly five years. During Monday Night Raw a vignette was aired claiming that Eva-Lution awaits on the show and the promo received a lot of attention for it. The company does know the physical lack of skills of the former Total Divas star but they want the fans to talk about the return. It’s interesting to note that a lot of chatters have been heard, for sure.

It was reported last October that Eva Marie signed a new deal with the WWE to make an imminent return. She didn’t show up and things obviously changed, down the road. Now she is back and it seems that she will be on a new mission to pick up where she left off.

Obviously, her glam quotient will be the focus for her but the fans are apparently not happy about it. This may not be the perfect time to bring her back. 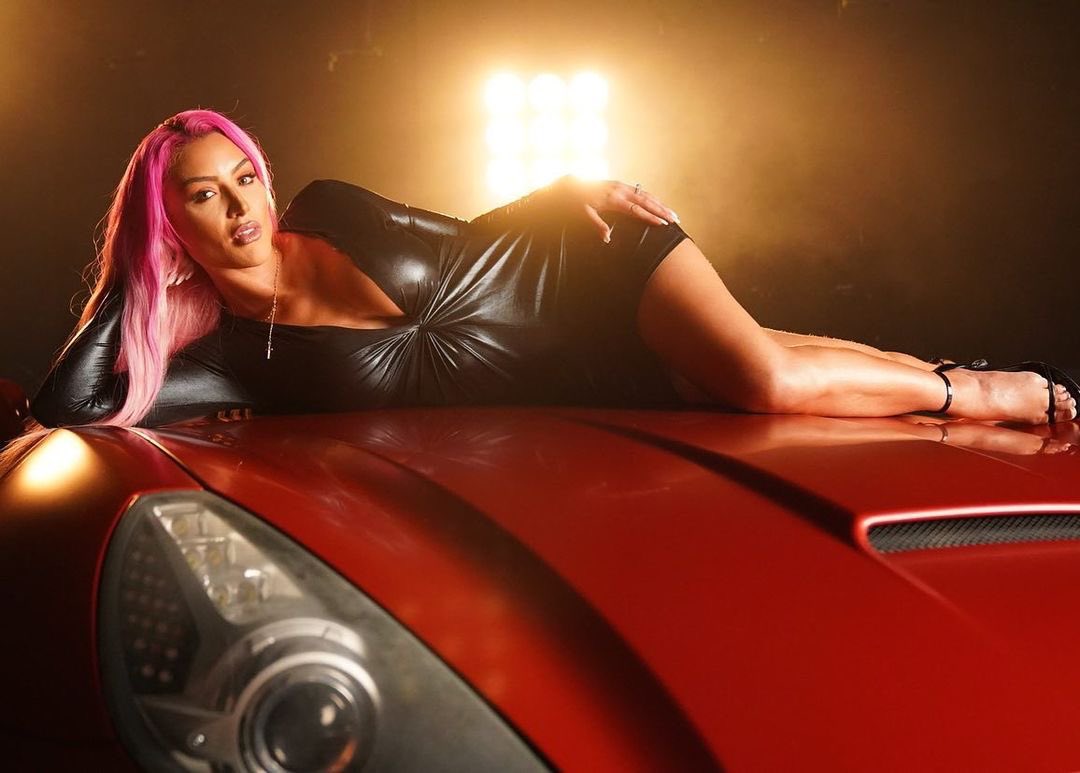 Some fans are genuinely unhappy about this decision of letting Eva Marie return on Raw considering the fact that WWE just fired 10 Superstars. The coronavirus pandemic budget cut forced the company to trim down Chelsea Green, Mickie James, Peyton Royce, and Billie Kay from the roster. Those women were capable of bringing something inside the squared circle bringing their own contribution to the Women’s Evolution.

Fans let known their frustration with Eva Marie over Twitter

So some took to Twitter to make their frustrations know about WWE axing those names and instead bring back Eva Marie. One fan tweeted out saying, “Only WWE could release The IIconics and Mickie James to re-sign Eva Marie. The women’s division is actually going backwards.”

Lost The IIconics and Mickie James and got Eva Marie in return. 😗😗 pic.twitter.com/RzYVpllw8K

All the talent that just got released by WWE because of “budget cuts” seeing that Eva Marie is returning #WWERaw pic.twitter.com/whOzMzHCkV

This is our future. Our future is great. #WWERaw pic.twitter.com/ruyVWwcup4

Another fan took a sarcastic note saying, “All the talent that just got released by WWE because of “budget cuts” seeing that Eva Marie is returning #WWERaw”. WWE The Bump panelist Ryan Pappola posted a picture of Eva Marie holding the Women’s Title hinting that the future of women’s division is great. It wasn’t understood whether it was another sarcastic note, as well.

PW Insider reported in December that the All-Red Everything Diva was back on the internal roster and it seems to be true. It did take a long time to get her back on television, though. Meanwhile, you can check out some of the negative comments by the fans over her return.