WWE Fastlane 2021 card got updated last night on Smackdown following the inclusion of a huge title match. Daniel Bryan vs. WWE Universal Champion Roman Reigns with the Universal Title hanging in the balance is now official for the upcoming pay-per-view event. En route to his title match opportunity, Bryan defeated Jey Uso to secure the shot.

This week’s Smackdown main event witnessed Daniel Bryan defeat Jey Uso in a Steel Cage match via his YES Lock submission hold. Per the stipulation kept in the match, Bryan earned a title match from Reigns at WWE Fastlane 2021. This was the second match to be announced for the show while the other confirmed title bout would be the Women’s Tag Team title match, as announced last night. 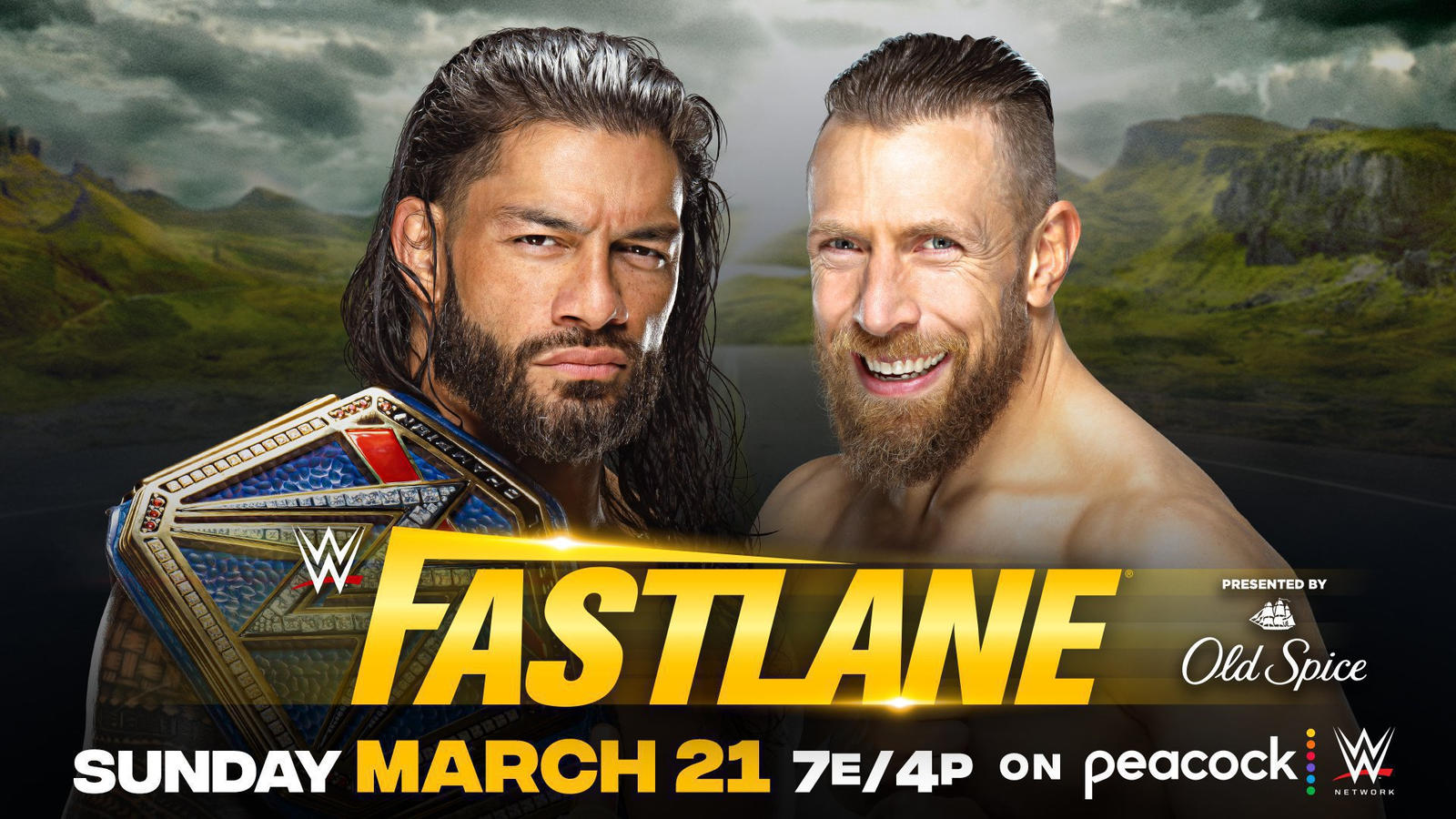 It should be noted that Daniel Bryan got an unfair opportunity to the title at Elimination Chamber PPV. After surviving the brutality of the Chamber structure, Bryan was immediately forced to face the champion.

As expected the match was quick and ended in the champion’s favor who choked out his opponent with the Guillotine hold. Uso previously delivered a heinous beat down on Bryan following a Survivor Series Qualifying Match.

So Bryan was out to prove something in response to the hostile takeover of Reigns and Uso on Smackdown as he continuously demanded a fair title shot at Fastlane 2021. Speaking of the PPV, more announcements could be made on this upcoming episode of Raw. 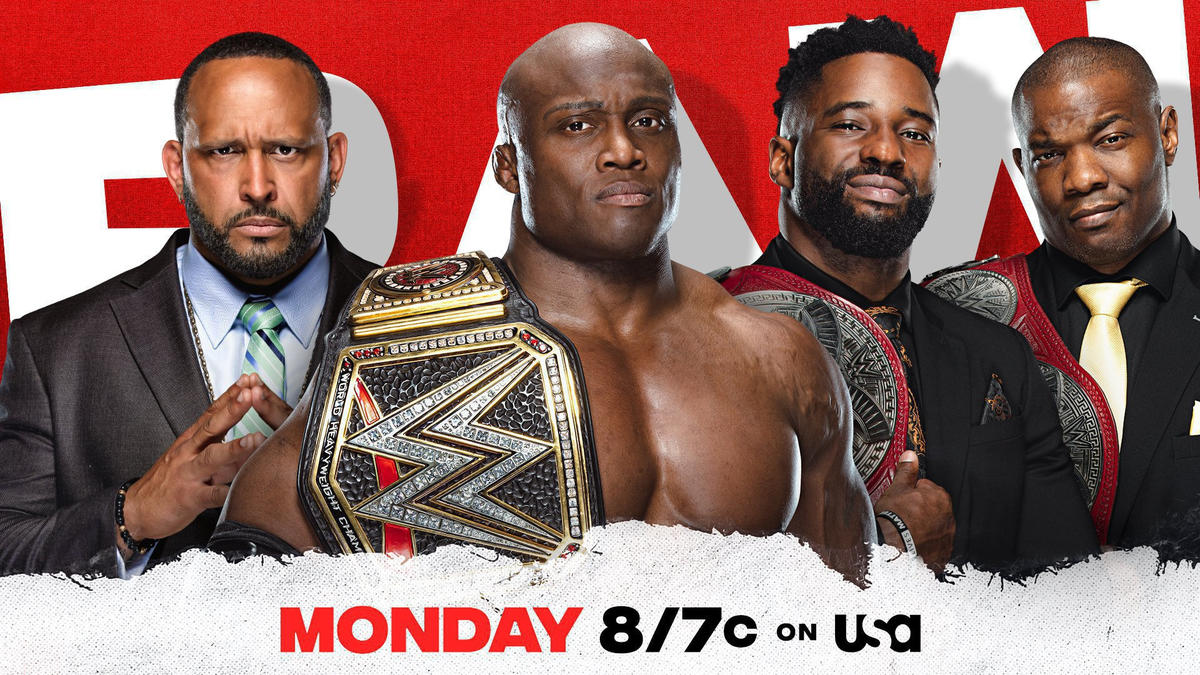 The new WWE Champion Bobby Lashley is set to begin The Almighty Era during Monday’s RAW on the USA Network. As per information from WWE’s official website, Lashley will host an Almighty WWE Title Celebration with the rest of The Hurt Business members.

It is possible that an opponent for him would be declared for Fastlane 2021. This week on Raw, he defeated The Miz on Raw to start his reign on The Road to WrestleMania 37.

WWE Fastlane 2021 will take place on March 21 from Tropicana Field in Tampa Bay, Florida that also serves as the final pay-per-view before WrestleMania 37. The current match card stands as follows,