The next pay-per-view in the WWE calendar is going to be Hell In A Cell 2020 to be hosted under gimmick-based PPV events. The show will go down at the Amway Center in Orlando, Florida on October 25th promising us a night to remember for a long time. Here are some of the matches that we can be looking forward to watching out. (As reported by wwfoldschool.com) 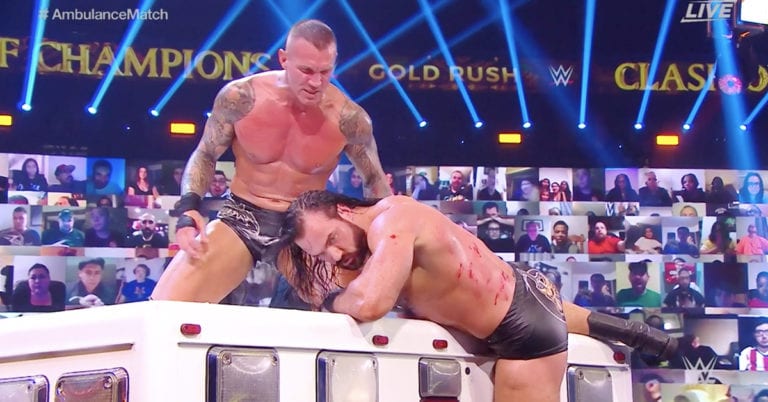 Drew McIntyre (c) vs. Randy Orton – Hell In A Cell Match For The WWE Championship

Drew McIntyre defeated Randy Orton at Clash Of Champions in an Ambulance match to retain the WWE Championship where he received some help from The Big Show, Christian, and Shawn Michaels.

With that win, McIntyre now has two PPV wins against The Legend Killer who’s not done with him as seen on Raw. The feud won’t come to an end before a third encounter between the two for the WWE Title.

This time around, the two men will collide at Hell In A Cell 2020 inside the steel cage structure. Orton could use the logic that McIntyre will have to defeat him all by himself inside the cage where only the two of them will be present. 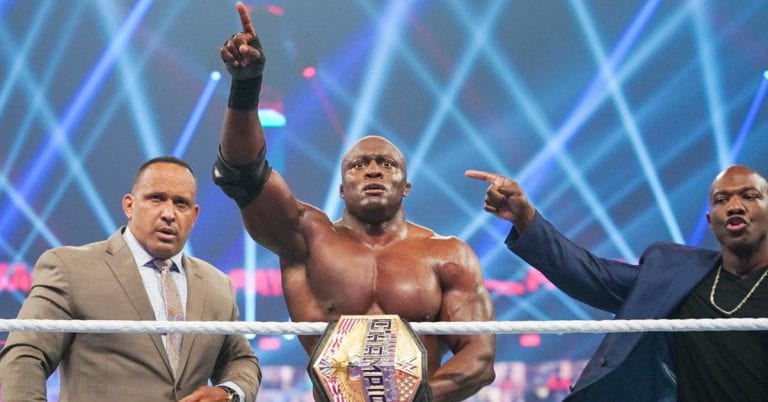 RETRIBUTION’s first angle on the main roster has begun, as they’re involved in a feud against The Hurt Business. WWE wants to present the faction as a threat to the main roster names, it is likely that they will go for gold hunts in no time. The leader, T-BAR could thus end up getting an opportunity to the US Title held by Lashley at Hell In A Cell 2020. Lashley is over with Apollo Crews and doesn’t have any proper opponent left, anyway.