SmackDown Women’s Title match has been made official for WWE Hell In a Cell 2021 pay-per-view event on this week’s SmackDown. Bianca Belair was promoted to issue a challenge to Bayley before the show went on the air. During the show, the champion wanted her long-term rival to face her at the upcoming PPV event, one more time.

Bayley wasn’t physically present on SmackDown but she appeared on the big screen over the ramp and accepted the challenge, live via satellite. She then filled the ThunderDome screens with her face, making a scary experience as she continued to laugh at Belair. The champion looked terrified by the end of the segment while the title match was officially announced for WWE Hell In A Cell 2021 pay-per-view. 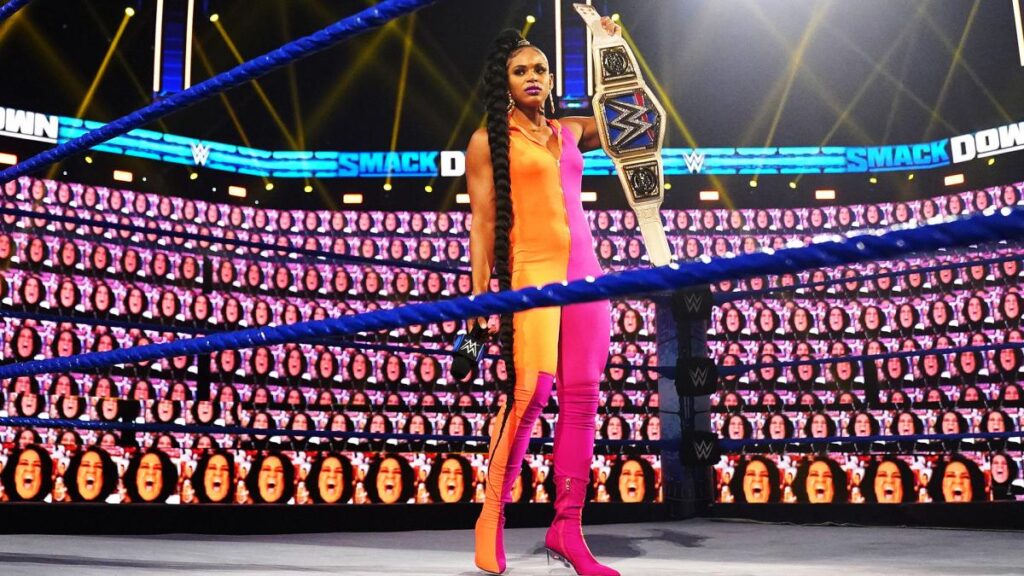 This match is going to be a rematch from the recent WrestleMania Backlash pay-per-view, which saw Belair retain her title over Bayley in her first title defense. WWE Hell In A Cell 2021 will thereby mark the champion’s second title defense. Belair won the title from Sasha Banks in the main event of WrestleMania 37 Night One in a show-stealer match.

WWE still has not announced which matches will take place inside the Cell structure at the Hell In a Cell 2021 pay-per-view. We can assume the WWE Title match will take place inside the cage while this rematch for the SmackDown Women’s Title could also be a gimmick match. The rivalry between the duo has been going on for a long time and it needs to culminate in a bigger way. 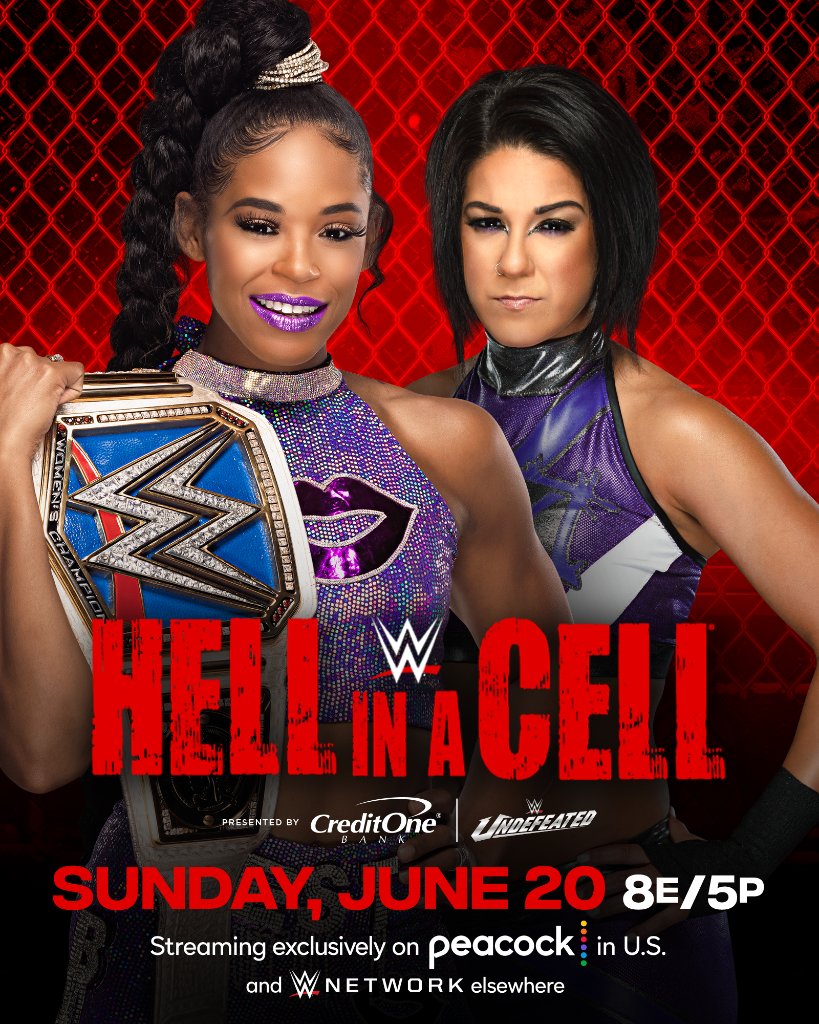 WWE Hell In a Cell 2021 pay-per-view will take place on June 20 from the WWE ThunderDome at the Yuengling Center in Tampa, Florida. As per the recent confirmations, this event is going to be the final PPV even from the ThunderDome setup before WWE starts touring in July. The current match card for the show stands as follows,

In more news from this week’s SmackDown, an exciting tag team match has been booked for next week. The Street Profits were attacked by Otis in a backstage segment as they wanted to give him a bit of advice. That sparked a new rivalry between the Alpha Academy and the Profits. So, next week they will collide in a fresh tag team action.