Hell In A Cell 2021: WWE Title Match Confirmed For The PPV Event

The WWE Championship match has officially been announced for the upcoming Hell In a Cell 2021 pay-per-view event. This week’s RAW main event witnessed a number-one contender’s match for the title with Drew McIntyre and Kofi Kingston being the competitors. McIntyre eventually won that match to earn his rights to challenge the champion.

McIntyre will now go move into Hell In a Cell 2021 to challenge WWE Champion Bobby Lashley with the title on the line. Thus, the Scottish Warrior will get his one-on-one title rematch that he was looking for for the past several weeks. Previously, he lost his opportunity at WrestleMania 37 after choking out to Lashley’s Full Nelson submission hold. 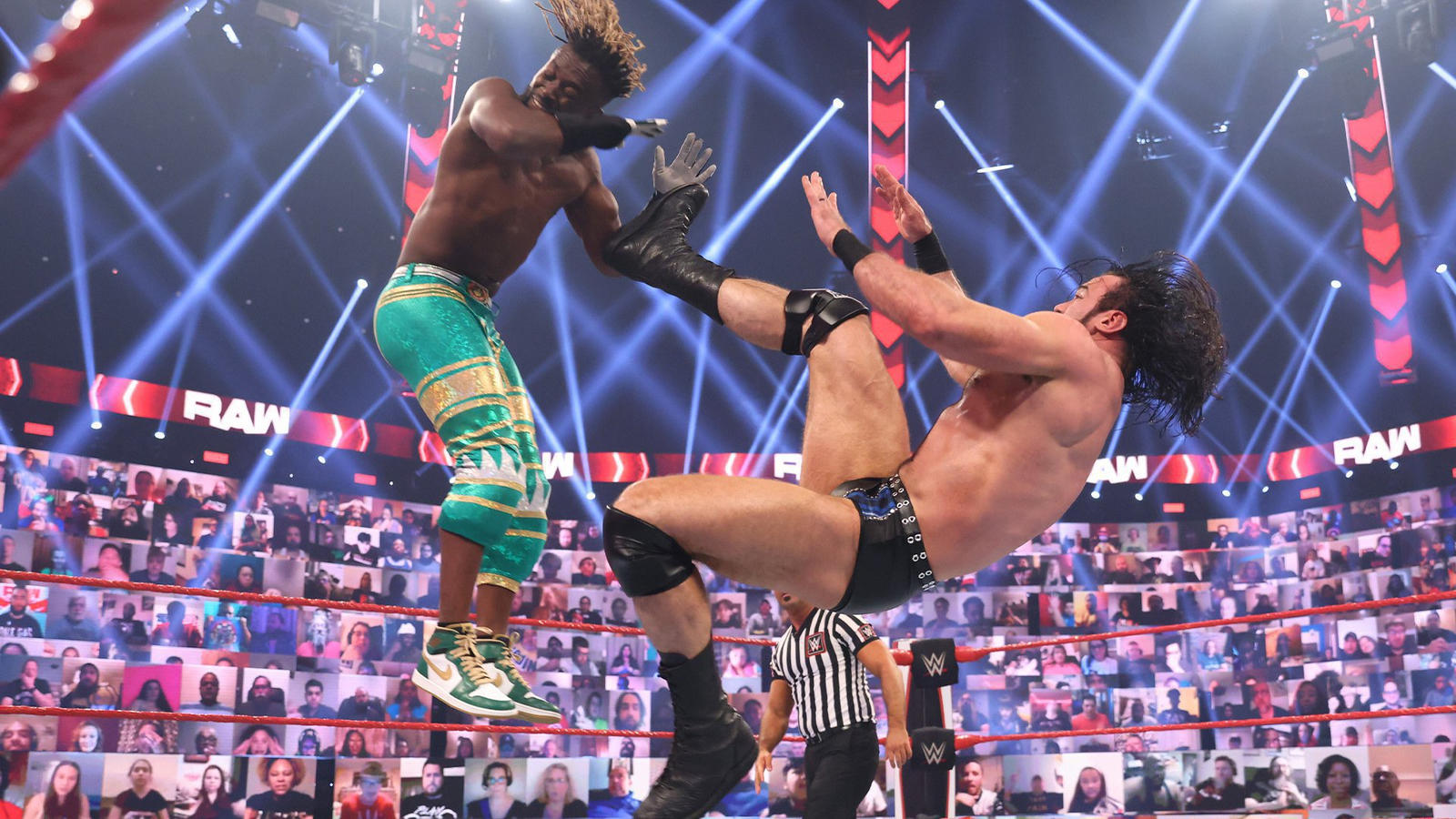 As for this week’s main event match, WWE Official Adam Pearce previously announced a stipulation for the contest, which said that MVP and Lashley will be suspended for 90 days without pay if they interfered. The duo thus had to stay in their private lounge and enjoy the contest rather than having a ringside view.

The finishing segments of the match witnessed Kofi Kingston connecting with his Trouble in Paradise finisher but McIntyre grabbed the bottom rope to dodge the pinfall loss. Kofi then came up with some quick moves to keep his opponent grounded. But while jumping from the top rope, McIntyre met him, mid-air with a Claymore Kick for the pin to win and thus he punched his ticket to Hell in a Cell 2021.

Hell in a Cell 2021: WWE is yet to confirm any Cell matches

We assume that the WWE Title match will go down inside the Cell structure although WWE has not announced any official Hell In A Cell matches, as of this writing. WWE Raw Women’s Championship match has also been confirmed, last week where Charlotte Flair will challenge Rhea Ripley for the title but this match wasn’t either confirmed to go down inside the Cell structure. 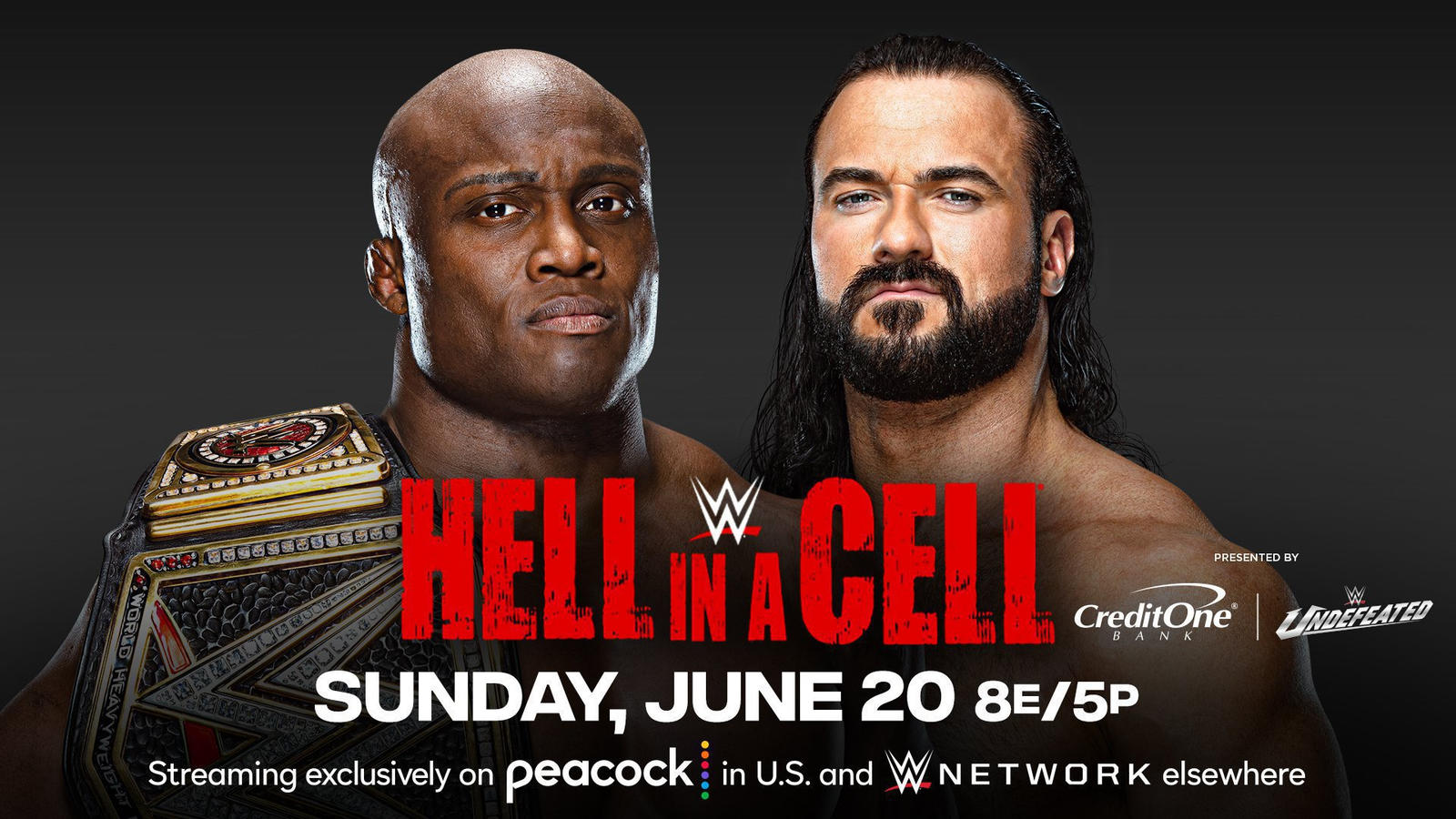 Flair did mention that she intends to send Ripley straight to hell in a promo on Raw but no mention of a match inside the Cell structure was made. We have to keep eye on what WWE announces regarding this scenario in the future.

WWE Hell In a Cell 2021 pay-per-view will take place on June 20 from the WWE ThunderDome at the Yuengling Center in Tampa, Florida. Currently, two matches have been announced and both of them are from the red brand side,