WWE SmackDown will be going up against NBA Playoffs, next week and as a result, they had to come up with a loaded line-up for the show. As learned on this week’s episode, two big title matches were booked for the upcoming episode scheduled to air on FOX. The Intercontinental Championship and the tag team titles will be on the line.

WWE Intercontinental Champion Apollo Crews is set to defend his title against Kevin Owens, proving the earlier reports true. Commander Azeez will be banned from ringside during this coming title match. 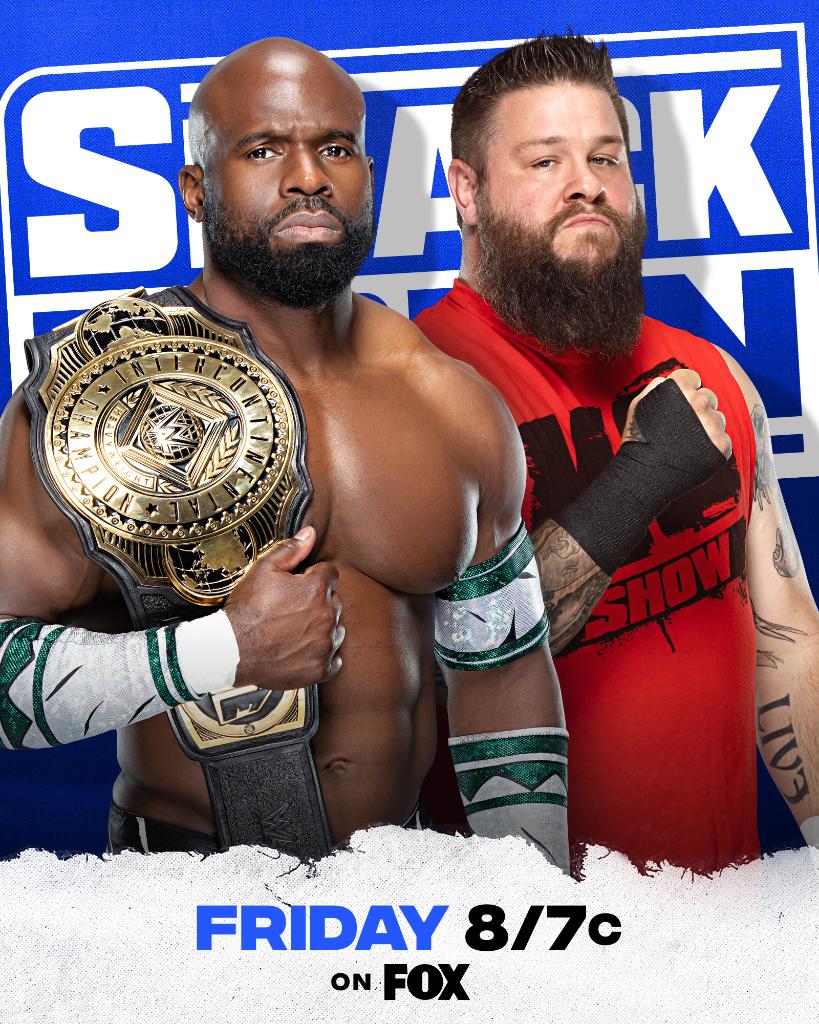 Tonight’s SmackDown saw Owens almost gain a win over Crews in a non-title match until Azeez attacked him with the Nigerian Nail to cause the DQ. Owens was choked out with the move who was gasping for air at ringside. WWE Official Adam Pearce later had a segment with Owens in the trainer’s room, who was still selling the Nigerian Nail. The Prizefighter asked for a title shot on next week’s show which was granted by Pearce. The additional stipulation will be that Azeez will be banned from ringside as a result of his reckless action.

Crews retained his Intercontinental Title in a Fatal 4 Way over Owens, Big E, and Sami Zayn. He got the pin on E after a returning Aleister Black put down E with a Black Mass. Both Black and E missed this week’s episode.

Smackdown tag titles will be on the line, next week

Next week’s SmackDown on FOX will also feature a SmackDown Tag Team Championship match where Rey Mysterio and Dominik Mysterio will be defending against The Usos. 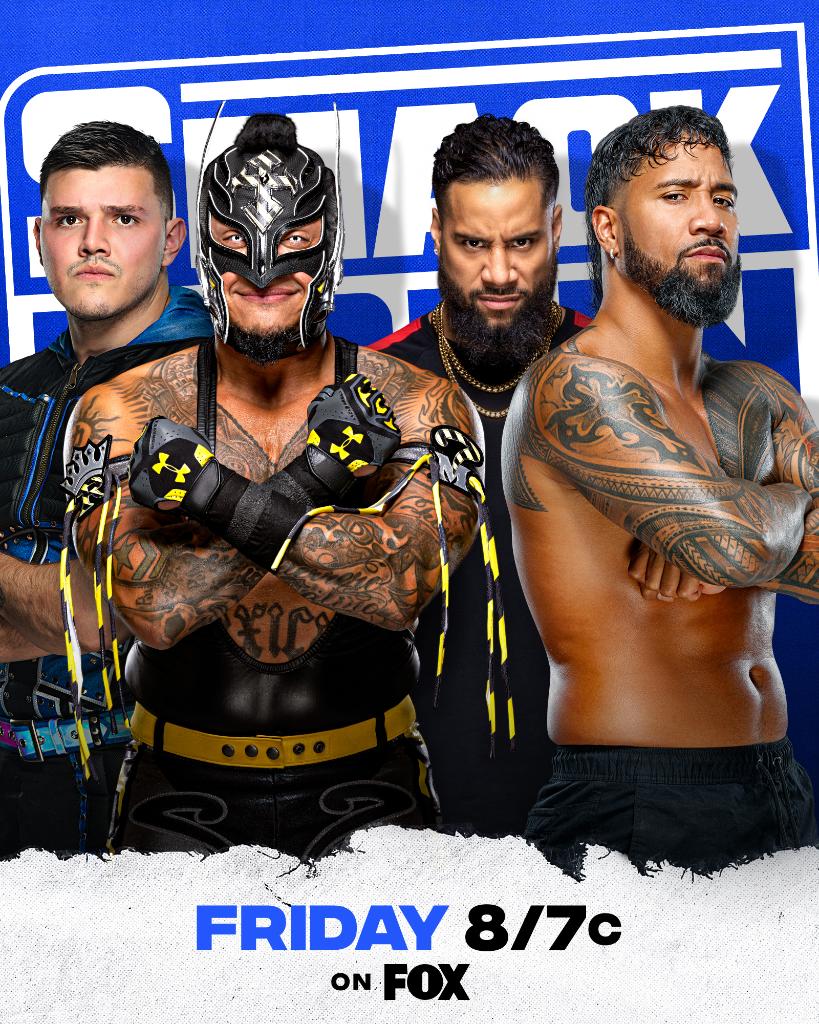 During this week’s opener, Jimmy and Jey Uso teamed up for the first time since March 2020, defeating The Street Profits via clean pinfall. Jimmy later approached Adam Pearce, asking to face the winner of the main event tag team title match, and Pearce agreed. In that main event, The Mysterios retained their titles over Dolph Ziggler and Robert Roode in a WrestleMania Backlash rematch. Hence, The Usos vs. The Mysterios was confirmed.

The storyline is that Jey Uso is still conflicted about teaming up with his brother as the Universal Champion Roman Reigns is trying to make him feel guilty about reuniting with his brother. Jimmy is all excited about next week’s title shot while Jey is worried about leaving Reigns out for the tag team goal.

The Current Situation Of The Mid Card Championships In WWE – Analysis