Seth Rollins: How WWE Is Filling Up The Messiah’s Absence From Smackdown?

Seth Rollins went into a hiatus from WWE programming so that he can be with fiancée Becky Lynch who is expecting their first child, together. The top superstar of the WWE won’t be in service on SmackDown for some weeks and WWE has to find out a name that could fill in the top heel’s spot. It seems like they have already placed King Corbin in that place starting from last week.

He competed in a match against Murphy to come up short. Some fans don’t like seeing Corbin in competition but with a natural heel persona, he could fit into that role, pretty well.

Seth Rollins: How WWE Is Filling Up The Messiah’s Absence From Smackdown 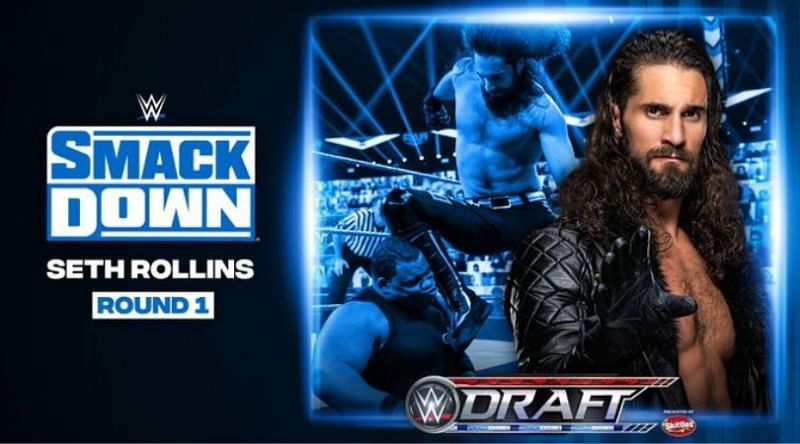 Ringside News has learned that King Corbin is filling the shoes left by Seth Rollins as someone has to feud with Murphy for the time being. There’s no long-term thought put into this program as the creative direction during The Messiah’s absence hiatus wasn’t planned.

A tenured member of the creative team with knowledge of the situation told the source that “it’s not looked at that way” when we asked if Corbin is “filling in” for Seth Rollins. It was briefed as “just a new program” and everything is “day-to-day” at this point. It seems Corbin won’t go into a long-term program with Murphy and the Mysterio family, at all.

King Corbin was quickly put into TV after Seth Rollins was written off WWE programming at Survivor Series with a Brogue Kick from Sheamus. He will now battle Murphy again next week in a rematch in a neutralized environment, as per his claims. At least, that match has been booked on the show but no follow-up plan was noted after that.

So it won’t just be right to think the heel spotlight that Seth Rollins was getting will be captured by King Corbin, too. He was originally set to have a match against Otis, but Jey Uso took Otis out with some chair shots before the match began. Things escalated backstage Corbin and Murphy having a confrontation which began the feud.

This is just a time-consuming effort for WWE creative to fill up the void left by Seth Rollins, for the time being. He won’t be out for a long time who is expected to be back in December or January 2021 in time for Royal Rumble. The Mysterios acted a bit of heel-ish so that Murphy could get the win over Corbin. But it’s not a heel-turn as McMahon thinks babyfaces can also cheat as long as it’s against an established heel like Corbin.