John Cena has returned to the WWE with Money in the Bank 2021 edition, this past Sunday night as he confronted Roman Reigns. The next night on Raw, he declared that he is coming after the Universal Championship in a mega match against WWE’s Tribal Chief at Summerslam 2021. To confirm the same, he will make an appearance on this week’s Smackdown, as well.

Now, WWE has officially announced, the ‘Summer of Cena’ campaign to let us know that John Cena will be appearing at 15 events this summer. The list of shows includes non-televised WWE Supershow live events, RAW and SmackDown tapings, and the SummerSlam pay-per-view on August 21 in Las Vegas, Nevada.

It appears that John Cena is living up to the promise that he made after his return to the WWE at MITB PPV. He stated in a promo that it wasn’t a one-off appearance but rather the beginning of an upcoming journey throughout this summer.

John Cena to appear in the below-mentioned WWE events

As per the below-given list, it seems Summerslam could mark the final WWE appearance for the Cenation leader this year, 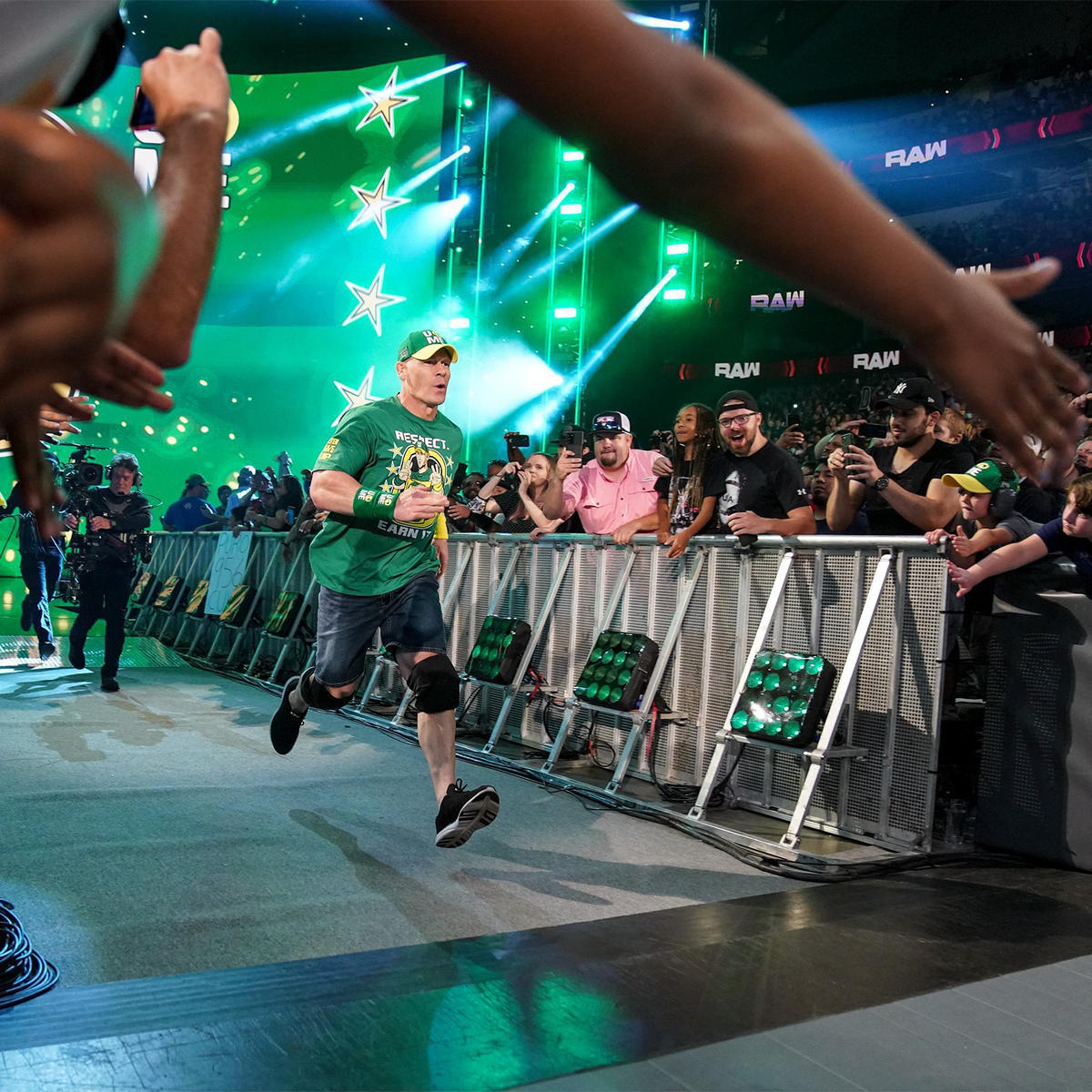 Tickets for these shows have already been released and with John Cena booked in those, it’s almost certain that WWE will get benefitted from selling out those events. Since the sixteen-time world champion is advertised on both Raw and Smackdown, WWE will be using him as a free agent who isn’t booked for any one of the brands.

Last week, it was revealed that John Cena has been signed on to be part of a spy thriller film franchise titled “Argylle.” The first movie of the franchise is set to begin filming in Europe next month. Matthew Vaughn will direct a star cast including Henry Cavill, Samuel L Jackson, Bryan Cranston, Catherine O’Hara, Sam Rockwell, and Bryce Dallas Howard. Following Summerslam, Cena is expected to join them in the UK.

Pakistan Cricket Has Suffered A Lot Because Of No International Cricket At Home: Saqlain Mushtaq