John Cena has decided to include himself into the SummerSlam 2021 mix by challenging for the Universal Championship. He opened this week’s WWE RAW from the American Airlines Center in Dallas, Texas amid the WWE fans, calling out WWE Universal Champion Roman Reigns from SmackDown and thereby challenged him to a match for the August PPV event.

As reported earlier, John Cena made his big WWE return after this Sunday’s Money In The Bank 2021 main event match which saw Roman Reigns retaining his title over WWE Hall of Famer Edge after Seth Rollins interfered. Cena then simply had a confrontation with Reigns to taunt him in his face with the “you can’t see me!” gesture. Via this, he has already teased the potential mega match at SummerSlam 2021. 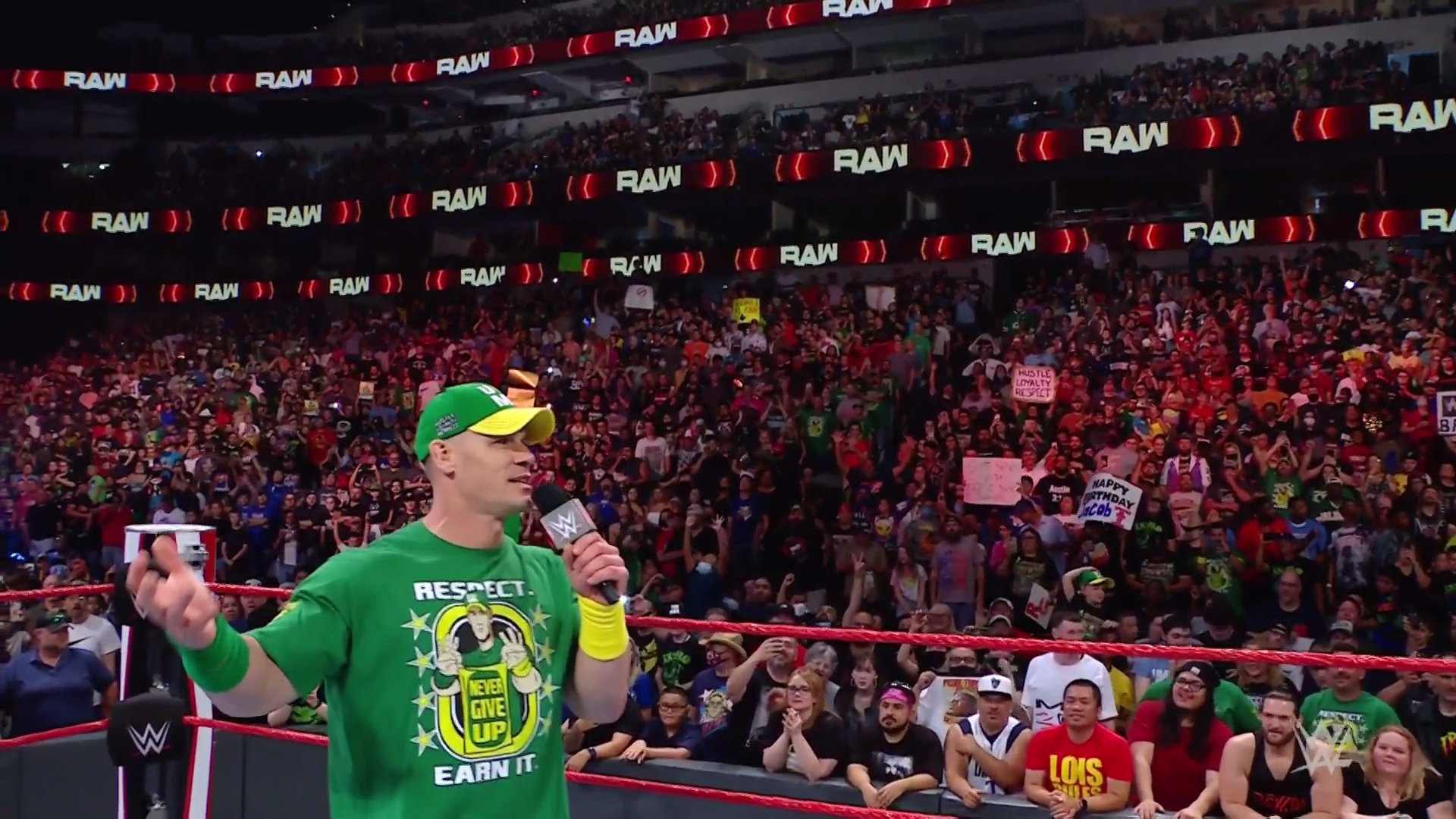 Then the Cenation Leader kicked off RAW to mentioned headlining SummerSlam 2021 and achieving a potential record-breaking 17th world title win. He said that that he came back to WWE to challenge Reigns, as the latter had become an a—–e.

Cena then cut a lengthy promo to mention that “this pathetic Roman Reigns Experience” which needs to come to an end at SummerSlam 2021. Cena ended the promo by warning that he will be at Friday’s SmackDown on FOX, as he can’t wait to see Reigns. The segment ended with Cena and Riddle having a “Bro! Bro?” exchange as Riddle came out for a six-man opening contest, with The Viking Raiders vs. John Morrison and RAW Tag Team Champions AJ Styles and Omos.

WWE Hall of Famer Bill Goldberg has also returned to RAW, potentially to compete in a SummerSlam 2021 matchup. This week’s edition of the show saw WWE Champion Bobby Lashley issuing an Open Challenge, just one night after retaining again Kofi Kingston at Money in the Bank 2021. Keith Lee answered that challenge as he made his return on Raw after a few month’s absences. 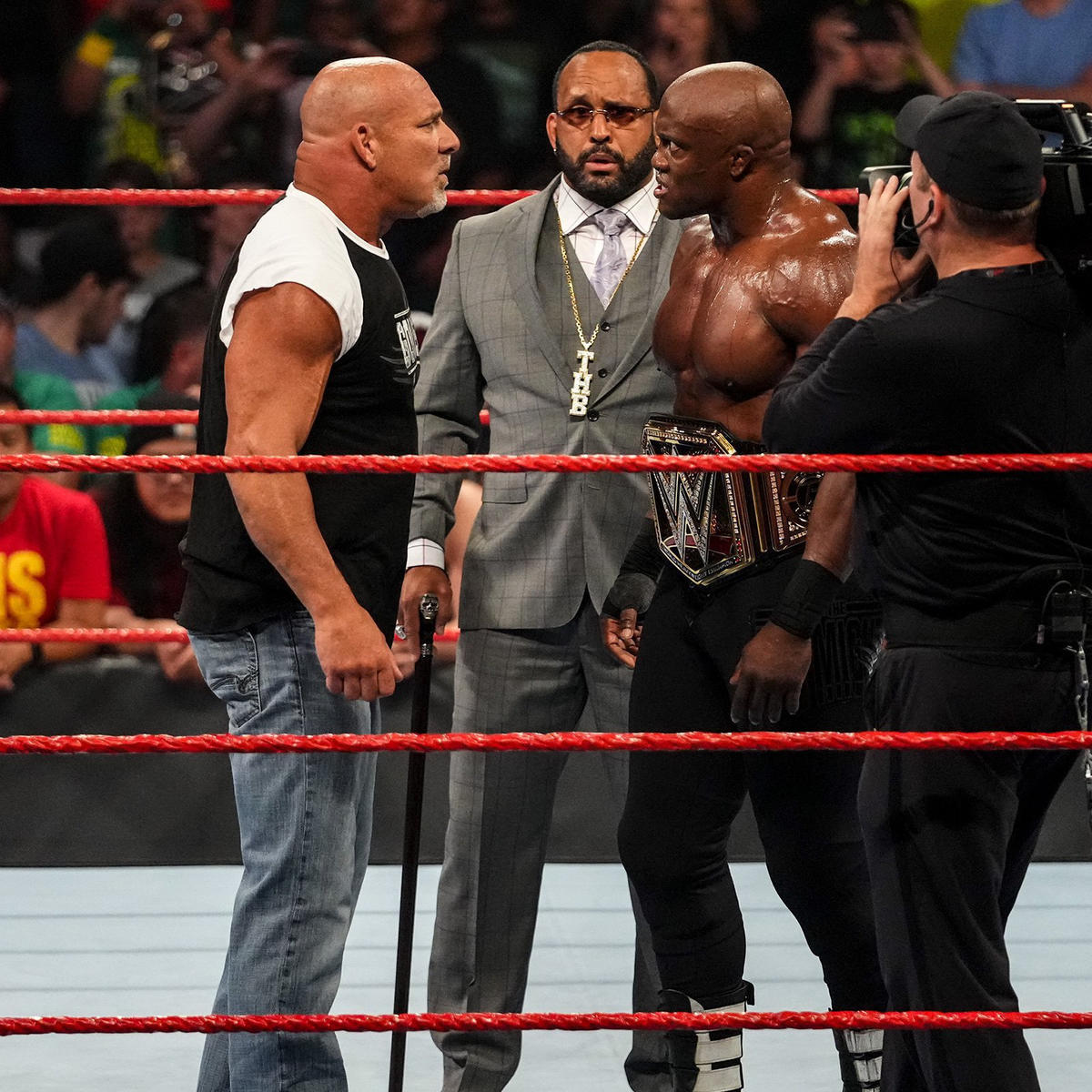 The match saw Lashley dominantly getting another win over Lee after which the music hit the arena and Goldberg came out to make his return. The legendary name entered the ring and got in Lashley’s face. He then declared that he is next. Lashley wanted to fight him, right there but MVP held him back.

Who's next for the #WWEChampion?

Interviewer Kevin Patrick later interviewed MVP and Lashley backstage, but MVP refused to comment on the happening. Goldberg vs. Lashley is expected to go down at WWE SummerSlam 2021 on August 21, but that match hasn’t become official.