Old School WWE star fka WWF star Kamala (James Harris) has passed away, last night at the age of 70. The news of the veteran passing away was first brought into the light WWE Hall of Famer Koko B. Ware. Previously, the circumstances of his death weren’t known but later it was disclosed that he might have been the victim of coronavirus. 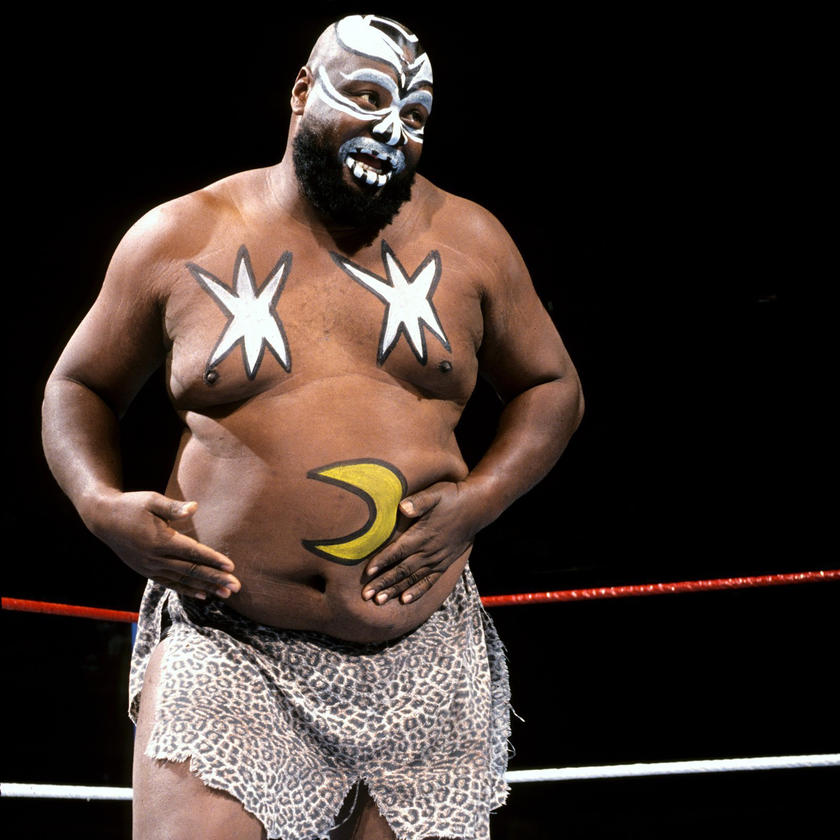 Kamala made his debut in the World Wrestling Federation back in 1984 who would go on to make his in-ring debut on Monday Night Raw in 1993.

During his WWE career, he built up rivalries against the likes of Jake “The Snake” Roberts, Hulk Hogan, and The Undertaker. Apart from WWE, the wrestler, originally a native from Uganda also been part of promotions such as Mid-South Wrestling, WCW, USWA, WCCW, and NWA Tri-State.

The cause of Kamala’s death was disclosed by Jason King from Bleacher Report. King mentioned on his Twitter handle that he reportedly spoke with the wrestler’s wife, who revealed that her husband had a cardiac arrest and passed away, yesterday afternoon. Also according to Jason King, the late great had tested positive on Wednesday for COVID. He was then rushed to hospital on Wednesday night where he had the final battle of life.

Spoke w/ Kamala’s wife. He tested positive Wednesday for COVID which he likely contracted from one of his numerous weekly visits to the dialysis center. Was hospitalized Wednesday night & seemed fine & in good spirits this morning. Went into cardiac arrest & passed this afternoon

“Spoke w/ Kamala’s wife. He tested positive Wednesday for COVID which he likely contracted from one of his numerous weekly visits to the dialysis center. Was hospitalized Wednesday night & seemed fine & in good spirits this morning. Went into cardiac arrest & passed this afternoon,” mentioned the source.

WWE has also addressed the passing away of Kamala. They released a statement on the official website expressing their grief on the situation. Here’s the full statement,

“WWE is saddened to learn that James Harris, known to WWE fans as Kamala, has passed away at age 70.

Under the frightening face paint of Kamala, the 6-foot-7, 380-pound Harris battled the greatest Superstars in sports-entertainment history, including Hulk Hogan, The Undertaker, and Andre the Giant.

He terrorized opponents and thrilled audiences in Mid-South, World Class Championship Wrestling, WCW and WWE until 2006.

WWE extends its condolences to Harris’ family, friends and fans.” 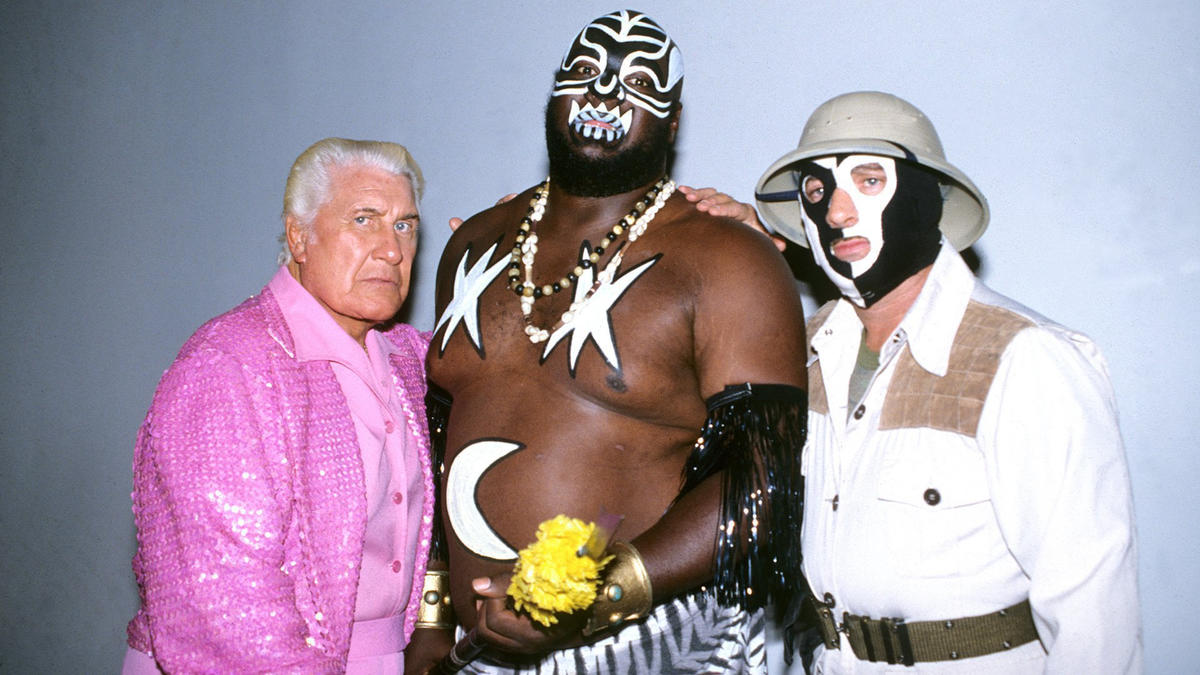 Kamala has been dealing with a number of health issues including a battle with diabetes that required his legs to be amputated, in recent years. He was inducted in the Texas Wrestling Hall of Fame in 2012. Three years later, he also released an autobiography named “Kamala Speaks.”

We at SportzWiki are saddened to learn the wrestling star passing away and want to send our condolences to Kamala’s family and friends.