Kevin Owens posted to Twitter following Hell in a Cell 2021 after which the WWE Universe was already curious about potential time-off by him. He apparently issued a statement to fans, indicating that he may be going into a hiatus, away from the WWE. Now, a reliable source has confirmed the same affirming the hiatus.

WWE SmackDown Superstar Kevin Owens is now reportedly set to go for a time off from WWE. Owens already tweeted that he needed a little break after his loss to Sami Zayn at Hell in Cell this past Sunday,

“I fought like hell. Now, I need a little break. I’ll be back soon. Thank you, guys.”

I fought like hell.
Now, I need a little break.
I’ll be back soon. 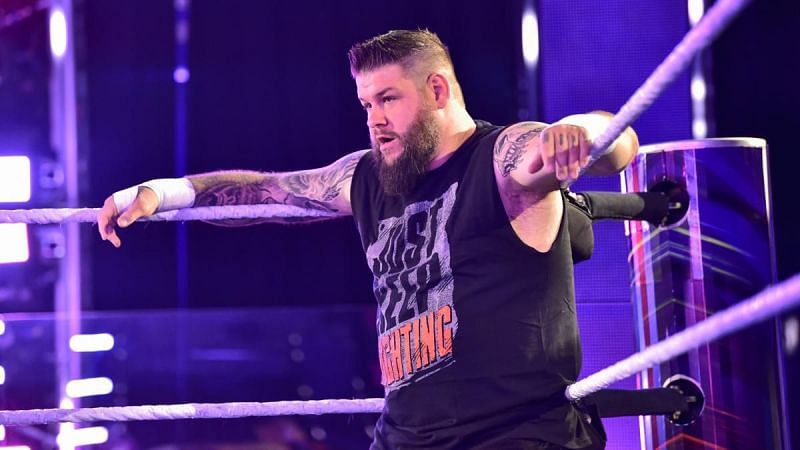 Now on the latest edition of Wrestling Observer Radio, Dave Meltzer also mentioned that Kevin Owens is heading into time-off. However, it was also noted that it doesn’t have any connection with any injury but rather WWE could use storyline reasons to assure the absence. As a result, his current rival Sami Zayn may end up getting a push in the following weeks. 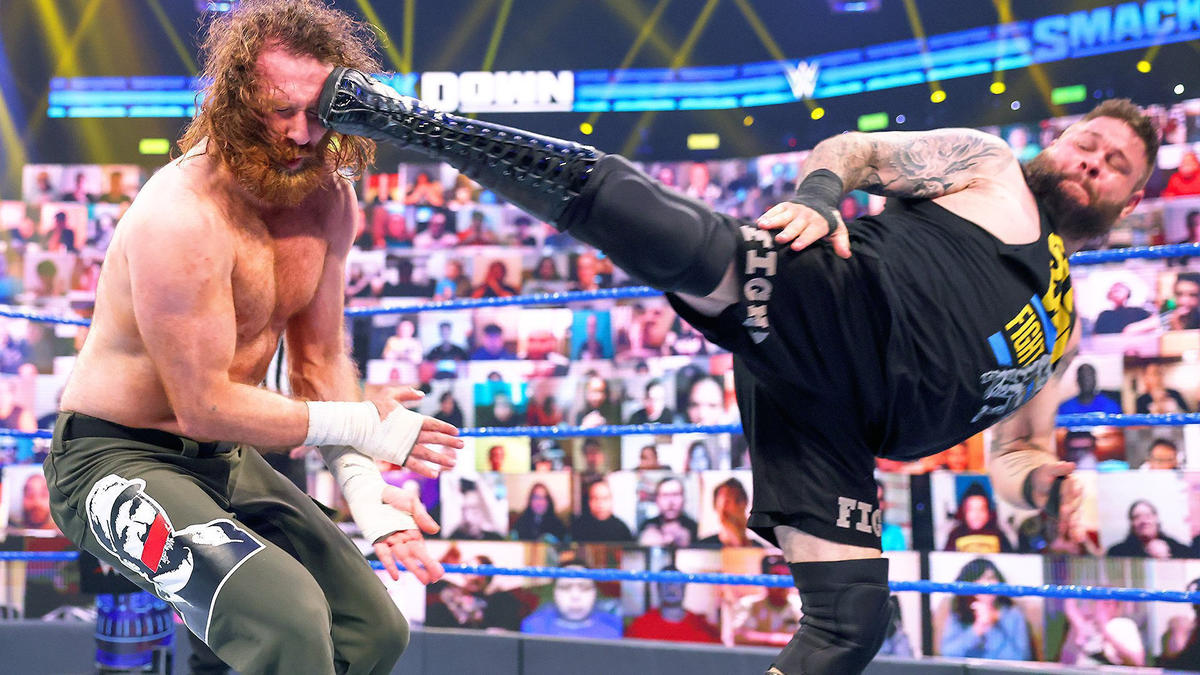 For the past few months, Kevin Owens has been involved in this feud against Sami Zayn that produced a Wrestlemania match with Logan Paul sitting at ringside. Owens defeated Zayn in that match alongside a rematch at the post-Wrestlemania Backlash PPV episode of Smackdown. But Zayn finally sought redemption at Hell in a Cell.

On this past episode of SmackDown, Kevin Owens was attacked by Commander Azeez in a tag team match where the behemoth superstar made his in-ring debut. After the beatdown, Owens was coughing uncontrollably due to Azeez’s Nigerian Nail which allowed Azeez the pinfall win. Zayn was also present at ringside to provide some distraction to his rival.