Kofi Kingston received major props for his big win at WrestleMania 35 as the event itself was dubbed be known as KofiMania, back in 2019. It was a huge moment for African American wrestling as he received the honor of reaching the pinnacle of sports entertainment by holding the WWE Title. Now, he pointed out how the people often tend to forget about The Rock who also belongs to this community. 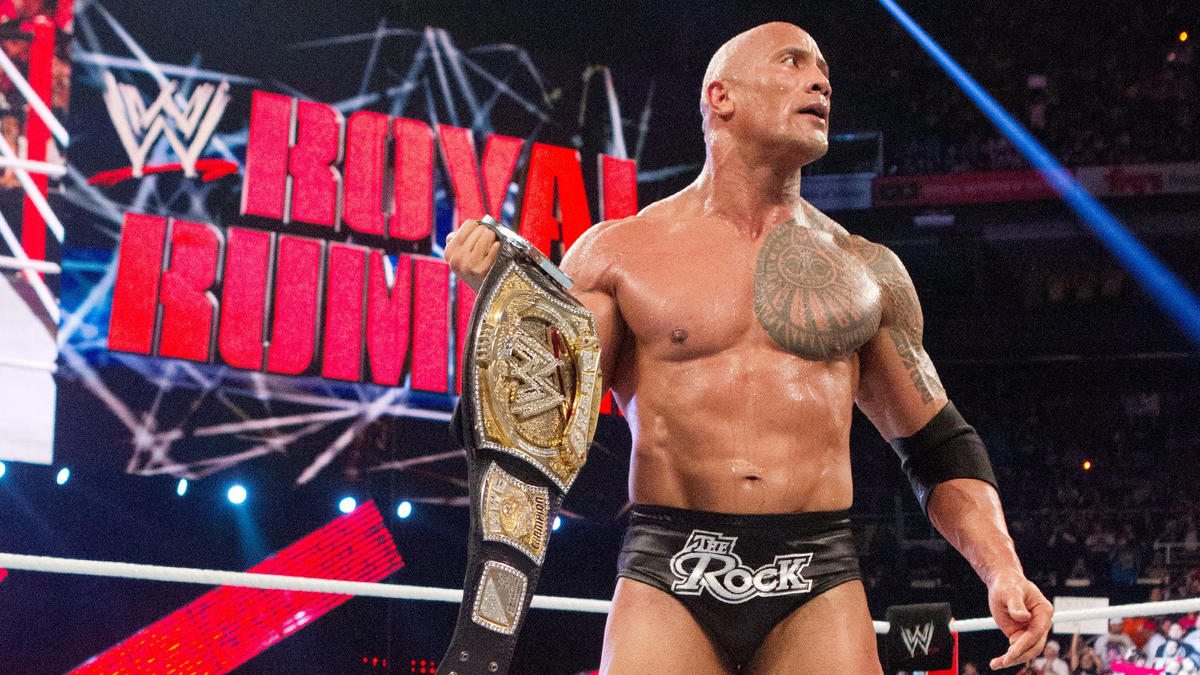 There’s polarizing feedback about The Rock being an African American WWE Champion. He belongs to a part Samoan and part African American family. But going by the view of Kofi Kingston, the Great One does belong to the latter community.

During his appearance on Table Talk, Kofi Kingston opened up about The Rock being an African American WWE Champion. He said that Dwayne Johnson should absolutely get counted by the fans from this community. The high-flyer also pointed out how proud he is, as the first African-born WWE Champion.

“It’s silly that people try to not count The Rock in that category because regardless of what you look like, you are what you are. He’s black. Whether he’s half-black, he’s black.”

“I take a lot of pride in that sentiment (of being the first African American born WWE Champion). For a long time, people of color, especially African Americans have been waiting for someone who likes exactly like them to hold that title. On Twitter and social media, the moment it happened, I got so many messages and tears.

The video of MVP and Shad [Gaspard] crying — [MVP] doesn’t like when I bring that up, that he cries, because he wants to be a tough guy — what’s important to me is to be able to inspire people to go out and do great things.” (quotes courtesy Fightful) 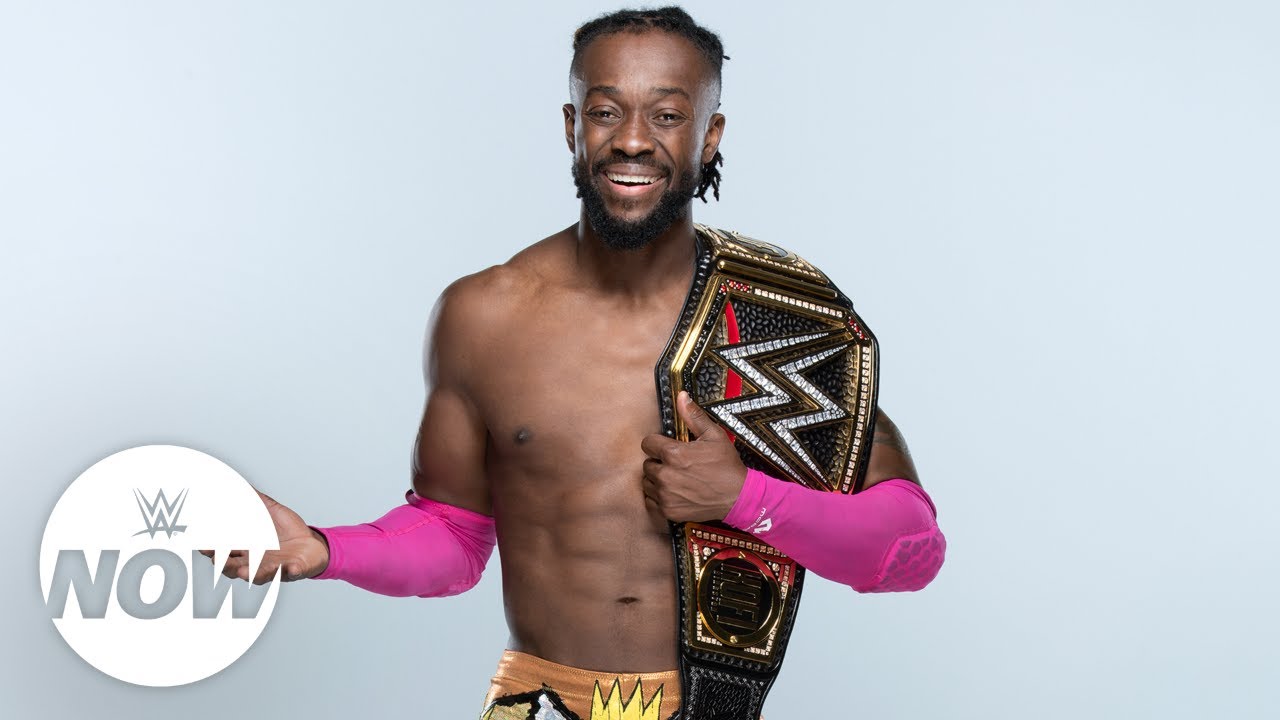 The Rock is an 8-time WWE Champion and 2-time World Heavyweight Champion who also had reigns with Intercontinental and tag team titles. But WWE never mentioned him as part of the African American community until Kofi Kingston mentioned so.

WWE used Kofi Kingston to get a lot of mainstream attention following his big win at last year’s Wrestlemania. He went to his birth-land of Ghana in Africa to communicate with the people. They showered him with warm receptions that handed him some fond memories. The president of the country himself met with The New Day member. WWE documented the entire experience for a WWE 24 episode.

Currently, Kofi Kingston is out of action as he requested time-off from WWE to spend time with family. WWE is showing this absence as an injury, though where he doesn’t have any time-table to return.